1- We discussed the opinion of Reb Nechemia that one can use any כלי  on Shabbos and (perhaps) Yom Tov only for its original purpose.

Therefore, using a knife to cut a rope or a cord would be problematic, since a knife is presumably for eatingm though R”T in Tosafos found this problematic, as knives are used for cutting.

Ditto for using a piece of furniture, such as a chair for firewood. [Don’t try this at home unless it’s פיקוח נפש…]

2- We spent the rest of the Shiur discussing two interesting idea about פסח.

The Maharil. מהרי”ל. Many of the מנהגים that Ashkenazi Jews follow were penned by the Maharil.

In the Minhagim of Pesach he writes something quite interesting:

Although one should minimize having fancy dishes in one’s house, זכר לחורבן, nevertheless on Pesach one should flaunt! 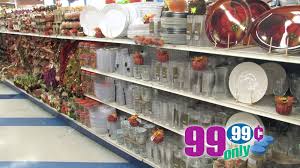 See here as quoted by the מגן אברהם . 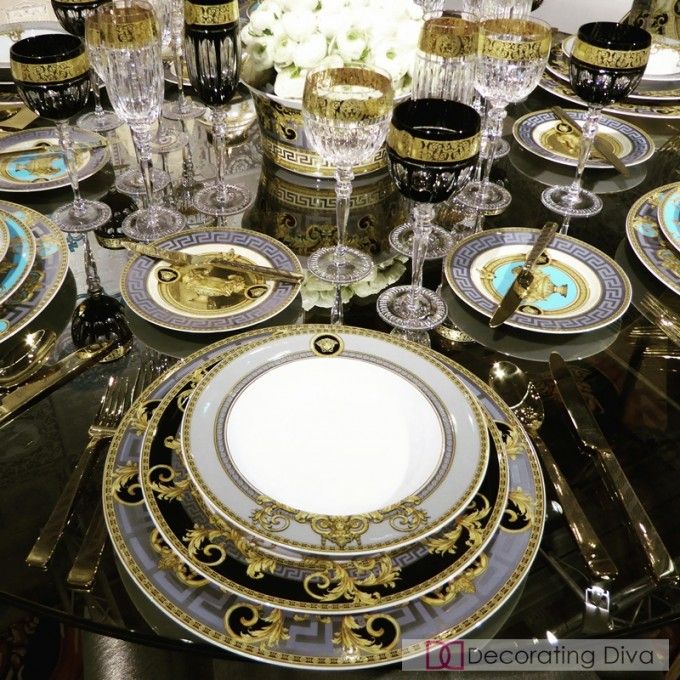 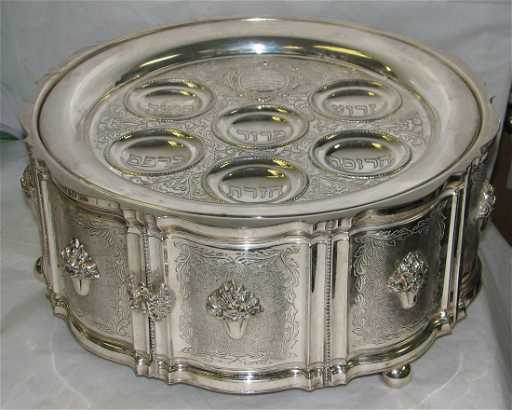 The Alter Rebbe adds that placing nice dishes on the Pesach should be done, “as long as one can afford it”.  482, 6. 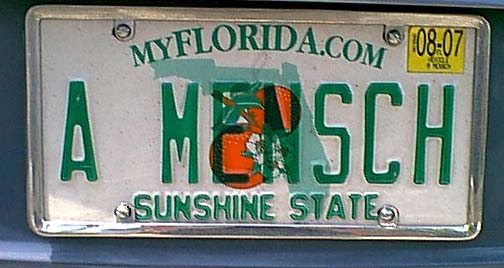 The Maharil then goes on to allow to adorn the Seder table using the כלים of a goy (obviously taking the Halachos of Kashrus into consideration) that a Yid has in his possession as collateral for a loan extended to this goy. We discussed on how this Halachah sheds some light on the life of Jews at that time. Barred from owning land etc., money lending would many time be the only option to survive. The guarantees one would receive would also need something tangible.

Mentioned the story of the Israeli diamond factory that hired a Jewish security guard. On the night of Pesach he decided to go home for the Seder. Well… a robbery occurred. A lawsuit followed and made its way to a Din Torah. The guard claimed that the diamonds were in a vault. He was hired just as ‘added protection’. Now since it was Pesach night…..and “one does not need to worry about ‘mazikim’… no need to lock the doors on Pesach night”  [Alter Rebbe 480, 5.  481.2] he had the right to abandon his post for the night.

[We also mentioned that ליל שימורים is  the reason we do not say ברכה מעין שבע Pesach occurs Friday night.]

If I recall correctly the guard lost the case and was forced to pay for the loss. Interestingly, the Gemara only discusses as to why Reb Meir allows to break into the warehouse, (there is an issue with the melachah of סותר  destroying) but does not discuss the obvious issue according to both, the Chachamim and Reb Meir, namely the melachah of Muktzah. 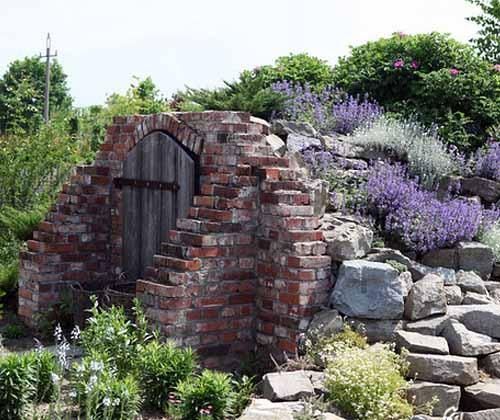 2- Rashi explains that when an object may not be used at the start of Yom Tov only because of an Isur d’Rabanan, the object is not considered Muktzah.  In this case, in order to get to the fruits one merely needs to do an act which is an Isur d’Rabanan of Stirah, since the storehouse is built with unncemented rows of bricks (as the Gemara says). Therefore, the fruit is not Muktzah Machmas Isur. 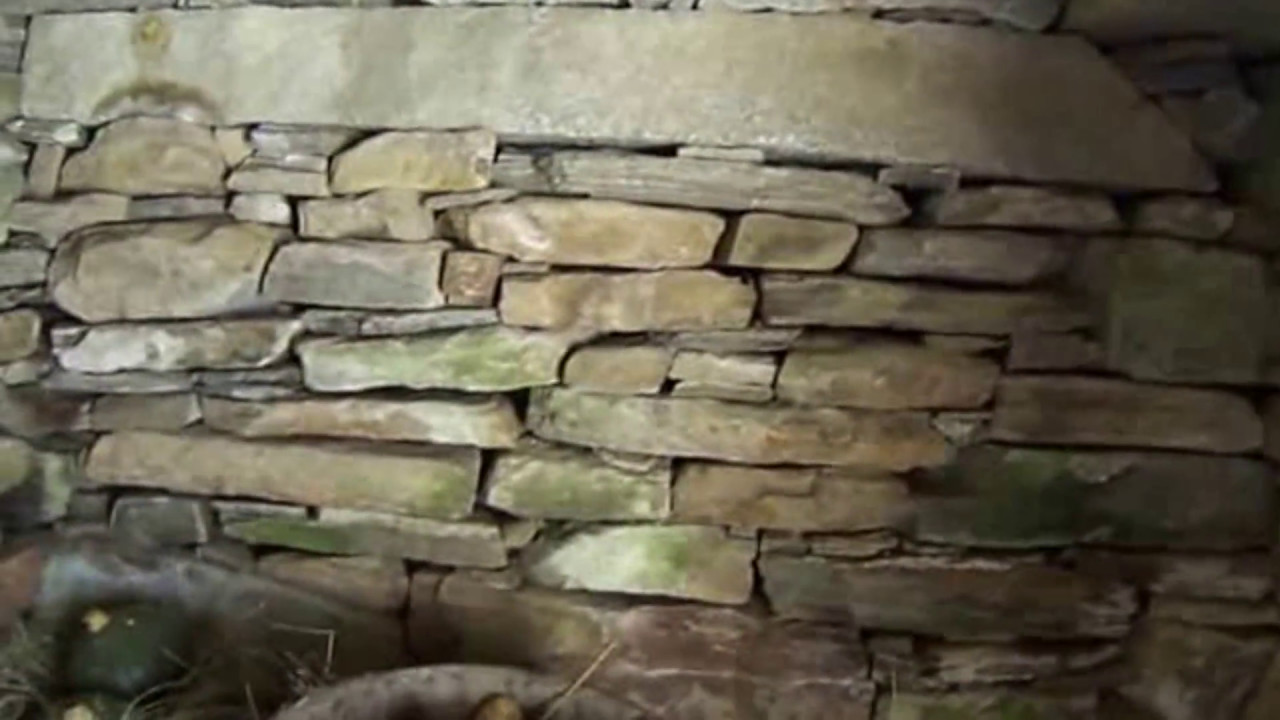 Tosfos asks that there are a number of sources which teach that an Isur d’Rabanan does create Muktzah, such as in the case of a bed on which money was left during Bein ha’Shemashos, and a basket on which there were chicks during Bein ha’Shemashos. In those cases, the bed and basket become a “Basis l’Davar he’Asur”  – בסיס לדבר האסור, and may not be moved the entire Shabbos. 3- We mentioned that the Rashba asks this question. He proposes that the Mishnah refers to a case of a storehouse which is already beginning to break down and is likely to collapse on Yom Tov, and thus one certainly had intention to use the fruit inside of it.

4- The Ramban offers an interesting explanation:

Perhaps the fruits are not considered Muktza because there is nothing inherently wrong with them. It is an external factor which prevents one from eating them – the wall that stands between the fruits and the person. The fruits themselves are fit to be eaten on Shabbos. For this reason, the fruits cannot be compared to an oil-lamp that was burning at the start of Shabbos, in which case the oil was unable to be used because of the Isur against extinguishing the fire (Mechabeh) by removing the oil from the lamp. That Isur is inherent in the oil itself.

5- We mentioned another explanation based upon the idea of the נתיבות, Toras Chesed  – and –  Reb Yosef Engel ( אתוון דאורייתא כלל י, כב ) that as opposed to something that is prohibited Min HaTorah where the actual item (such as food) is prohibited when something is prohibited only MideRabonon the prohibition is only on the person. It does not make the item itself an Isur.

Based on this idea, for example, if one eats unintentionally, something that is prohibited only MideRabonon it would not be considered eating something treif!

This concept would perhaps help understand Rashi’s and the Ramban’s answer as to why the fruits in the warehouse, despite the fact that the only way to reach them would be by transgressing something MideRabonon, does not render the fruit Muktzah.

We mentioned that the Alter Rebbe in Tanya (8) seems to disagree with this idea.

6- We began the sugya that discusses a situation where a house or chest were sealed by a tied cord or rope. Entry on Shabbos or Yom Tov can be gained only be either untying, unraveling, or cutting the rope. Shmuel ruled that knots locking a house, since the entire house is ‘attached to the ground’ may be untied, but not unraveled or cut. That would be considered סותר. 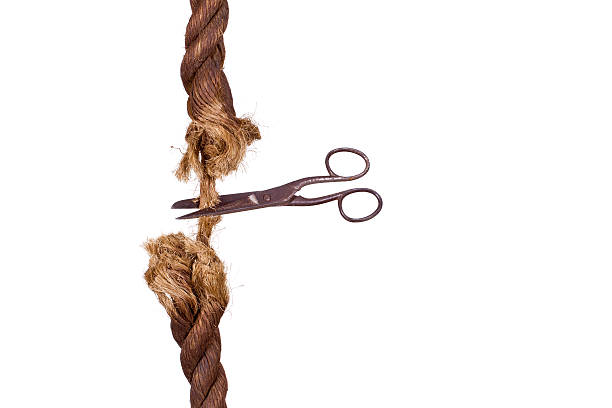 On the other hand, those attached to , for example a s chest,  כלים , may even be cut or unraveled.  אין בנין וסתירה בכלים.

7- Speaking of unraveling of fraying strings –  we mentioned the Halacha that in addition the checking ones ציצית one needs to separate the 8 strings of the  ציצית prior to putting on a tallis or טלית קטן. See here Alter Rebbe 8, 12.

What does one do on Shabbos? Is separating the strings considered ‘untying”? See footnotes there.

We mentioned the Mishna Brura (OC 8, 18) that quotes from “the Arizal’ that the acrostic of the word ציצית  is:

8- We concluded with an interesting question posed to the נודע ביהודה the Rav of Prague. When making an ערוב חצירות the custom is to place a communal box of Matzah in a shul. 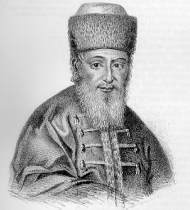 Now this ערוב needs to be accessible. The question was concerning a Shul that was sealed by the local government due to a dispute concerning a tax matter. The official seal was one with a tied rope. The only way to get to the Matzah would be by untying, unraveling or cutting the rope on Shabbos. See here. O”C (2) 39.

The ,נודע ביהודה based on our Gemara, explores if any of these options (undoing the seal) are permitted on Shabbos.

He concludes that regardless, the ערוב cannot be considered valid since in addition to the Halachik prohibitions there is the unlawful breaking the governmental seal! “Who would want to break open a seal placed by the king’s appointees”. Thus the Matzah is ‘inaccessible’.