1- We continued discussing the Techumin issue.

“Breira or Bererah (translation: “clarification” or “choice”) is a doctrine in Talmudic law serving as a development of the law of joint property, and its validity is the subject of dispute among Talmudic authorities.

According to the doctrine of breira, subsequent decisions can under certain circumstances be retroactively applied to change or clarify the nature and Jewish-law consequences of prior events. English law has the same concept, known as “relation back”. The concept was known to the later Babylonian Amoraim.”

Our Gemara discusses a case of partners splitting up their assets. Do we consider that each to have owned jointly 100% until their break up. Now that they are splitting each receives 50%. 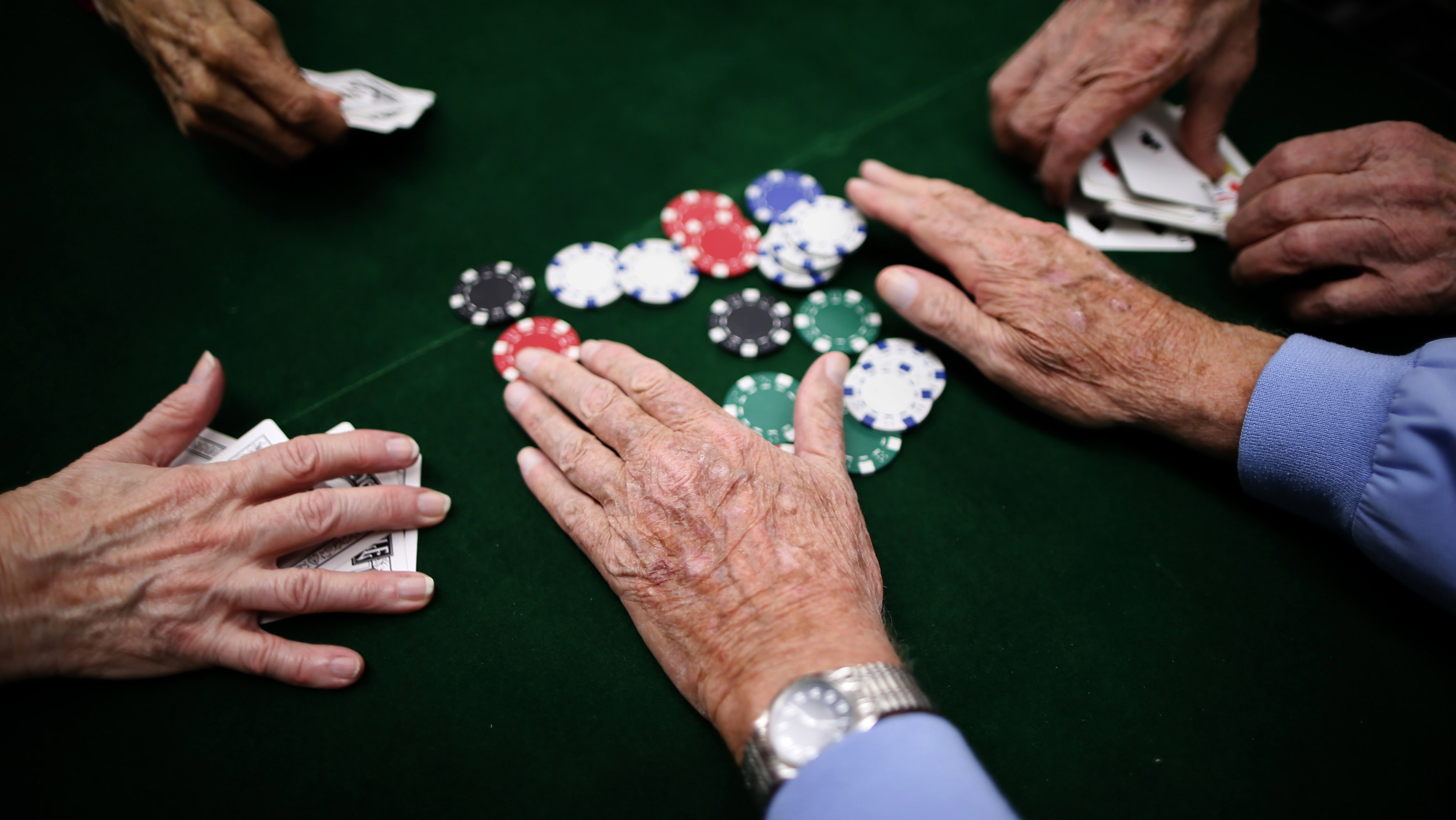 Or, if we assume Breira, at the time of the split we consider the 50% each one ends up with to have been originally his to begin with.

3- We brought up Reb Shimon Shkopf. He was a Litvisher Rosh Yeshiva of Telz.

A classic question of his was concerning the above case. If, as the Gemara assumes, that  Breira retroactively designates that what each partner receives was his from day one of this partnership, then logic would follow that there never was a legal partnership to begin with!

That is impossible to say since there are numerous Halachos that pertain to partnerships.

4- The perplexing opinion of Rav.

Rav and Shmuel disagree regarding a case of partners that own an animal or barrel of wine. They decide to divide it on Yom Tov.

According to Rav the barrel can be carried where the owner may travel whereas the animal can only be carried within the techum shared by the two owners. Shmuel places the same restriction on the barrel.

The Gemara explains that Rav accepts the principle of Breira, but the case of the animal is different because it is a living creature.

We discussed the various explanations given as to why the animal is different that the barrel.

5- We discussed the question posed by Rabbi S.Z. Garelik, the Rov of Kfar Chabad. It seems that in 1953, when the question was raised, there a designated driver, Safaria/Kefar Chabad, to take women on Shabbos to the hospital to give birth.

The question about what personal items the driver can take along with him are discussed by many.

But Rabbi Garelik raised another question based on our Gemara.

Taking items out of the Techum. The Gemara considers the wearing of clothing to be ‘carrying’. Thus, a borrowed coat (on Yom Tov) for example, can only be carried as far as the owner of the coat can walk.

[That itself is difficult to comprehend since on Shabbos one may wear as many shirts as one wishes and that it not considered carrying. We mentioned that Reb Elchanan Wasserman discusses this]

So this designated driver, who may be mechalel Shabbos of course, needs to ensure that only the מלאכות that he must do to fulfill his mission are done.

But everything else is strictly prohibited. He may not load his car/ambulance to make another delivery. He may even be required to empty the car with items that are not needed for for ride to the hospital.

Ambulance with all non-essentials removed

Now, the driver leaving the Techum, will also be obviously permitted.

So asks Rabbi Garelik, the clothing one wears, on which there is a separate Halocha about leaving their Techum, should be minimized by the driver!

He posed this question to the Tshebiner Rov.