The question: The premise is that if one may Shecht the chicken (which is permissible on Yom Tov provided that one had the intention to do so before Yom Tov) then the egg should also be permitted. Conversely if the chicken cannot be used (since it is an egg-laying chicken, and not intended to be shechted on yom tov, and therefore cannot be shechted on Yom Tov) then the egg is also Muktzeh/Nolad.

Rabah’s novel explanation is that our Mishna is talking about a Yom Tov which occurs on a Sunday. Therefore

The formation of an egg is completed one day before it is laid. So when Yom Tov immediately follows Shabbos, an egg laid on Yom Tov was completed on Shabbos. Since it is forbidden to use an object which was prepared on Shabbos for Yom Tov, the egg may not be used on Yom Tov.

Rabbah’s basis is from the Pesukim that describe the double portion of ‘Mon‘ which fell on Friday and the instructions that all food related work should be prepared ‘only on a weekday’.

2- Tosfos raises the issue whether or not the ‘Mon‘ fell on a Yom Tov. From our Gemara and Rashi it would seem that the ‘Mon’ did not fall on Yom Tov.

If it did not, we must say that a double portion fell on very ‘Erev Yom Tov’. Tosfos quotes other sources that say that the ‘Mon‘ did indeed fall on Yom Tov.

We mentioned the Rebbe’s explanation about this topic.

3- We spoke about the various Minhagim as to the position of the two challos that we place on the Shabbos and Yom Tov table in commemoration of the double portion of the ‘Mon’. 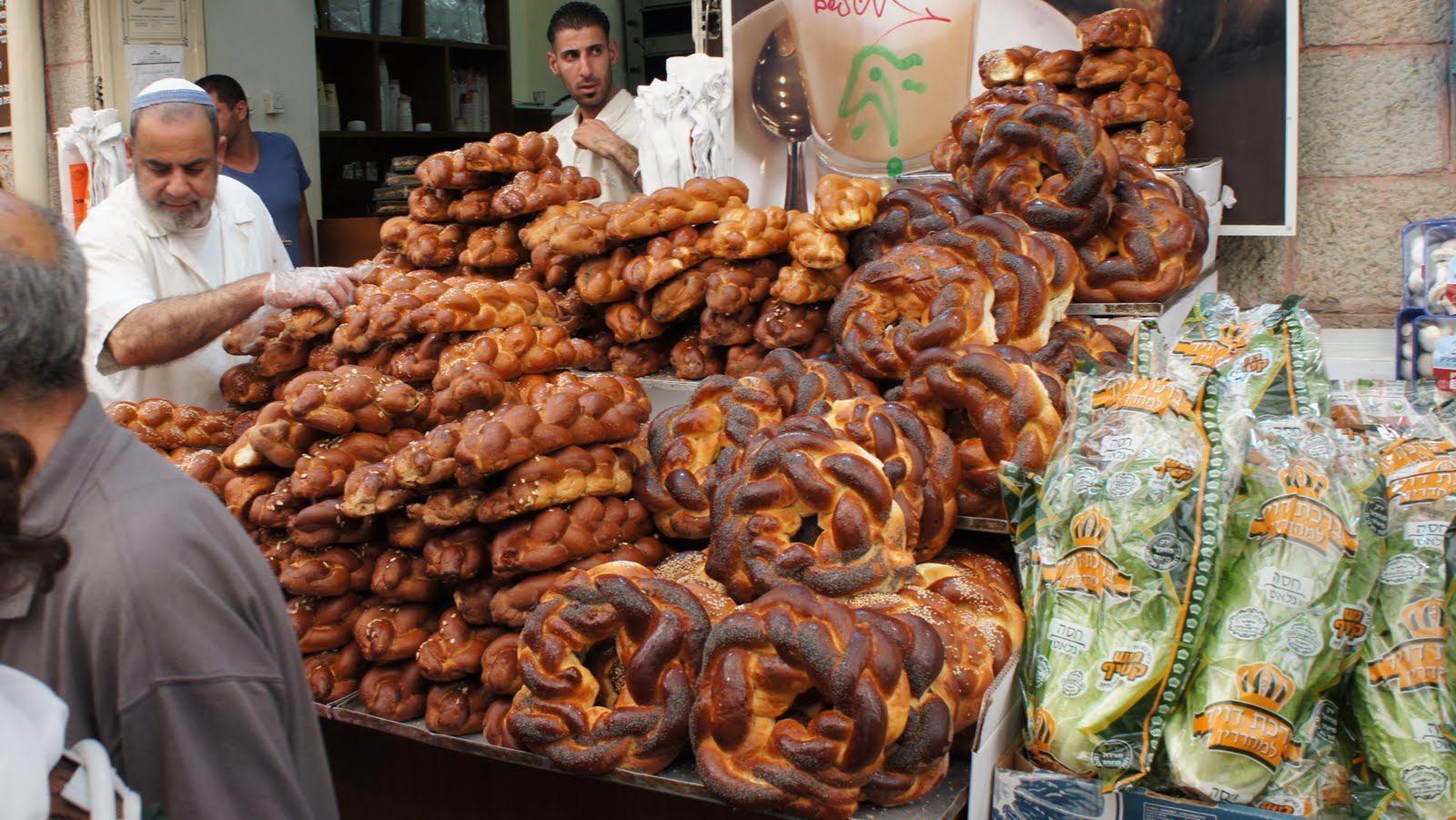 According to ‘Nigleh’ the two challos are placed one on top of the other. After the Brocho we cut the top one because it is closer to the cutter and one should not ‘pass over a Mitzvah’. (Ein ma’avirin al hamitzvah). (Some say that on Friday night one should cut the bottom challah. See here in the Alter Rebbe’s Shulchan Aruch on how to accomplish this without ‘passing over a Mitzvah’.)

According to Nistor/Chassidus the challos need to be placed side by side with the backs or bottom of the challos touching each other. See here the explanation to this.

Our Minhog is to always place them side by side except that Friday night we place the right one just slightly above the left one.

4- We spoke about the famous query of the Chasam Sofer as to why a goy is allowed to eat eggs! The fact that a Jew is permitted to eat eggs is because of a special ‘limud’ which does not apply to a goy. 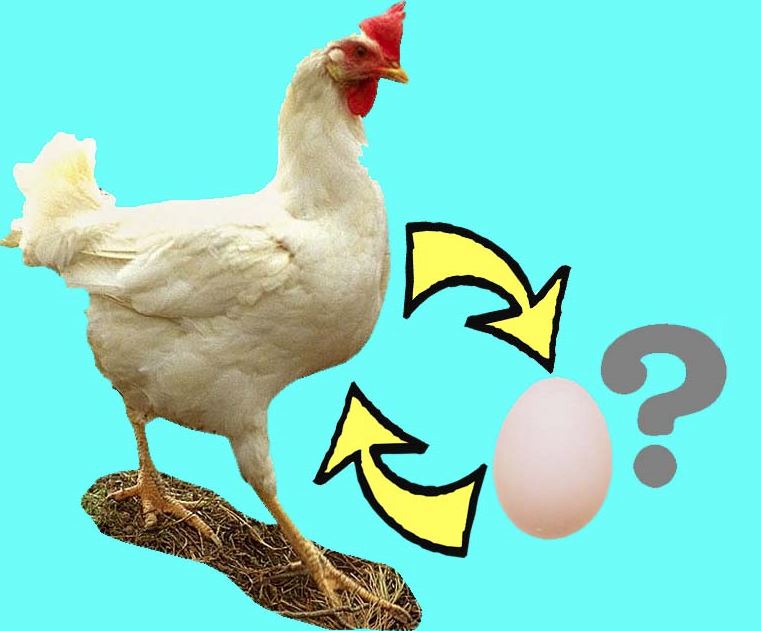 The question: The premise is that if one can Shecht the chicken (which is permissible on Yom Tov if it was planned) the egg should also be permitted. Conversly if the chicken cannot be used (because it is designated only for laying eggs, and so cannot be shechted on yom tov) then the egg is also Muktzeh/Nolad.

Answer #1- Rav Nachman’s reasoning is that the the argument of B”S and B”H is whether or not there exists the concept of Muktzeh on Shabbos and Yom Tov.  In other words if the Chachomim did indeed enact many of the laws of Muktzeh to begin with. (Albeit all do agree to that some extent laws of Muktzeh do indeed exist).

So our Mishna is talking about an egg-laying chicken, which is Muktzeh. And the egg it has hatched on Yom Tov is also Muktzeh. Thus the prohibition of B”H. On the other hand according to B”S there are no laws of Muktzeh thus the chicken and the egg are permissible.

2- we spoke about the three reason for enactment of the laws of Muktzeh. One is that people should not move around heavy furniture or rocks (phermitted Min-Hatorah) and desecrating the spirit of Shabbos and Yom Tov.

When they expanded 770, (phase two) this question came into play as the Mizrach wall was demolished right before Shabbos and the moving of the Aron Kodesh was possible only after the Zman.

‎3- The Gemara burrows into the concept of ‘Machlokes v’acher kach stam’.

The term ‘room and board’.  We mentioned the meaning of this ‘board’ which was the common way to eat prior to using plates. Steak on a board with gravy ridge. 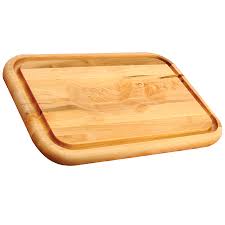 In the Misnagdishe dry Kentucky counties – still under prohibition, only serve club members, in a club room in back of restaurants 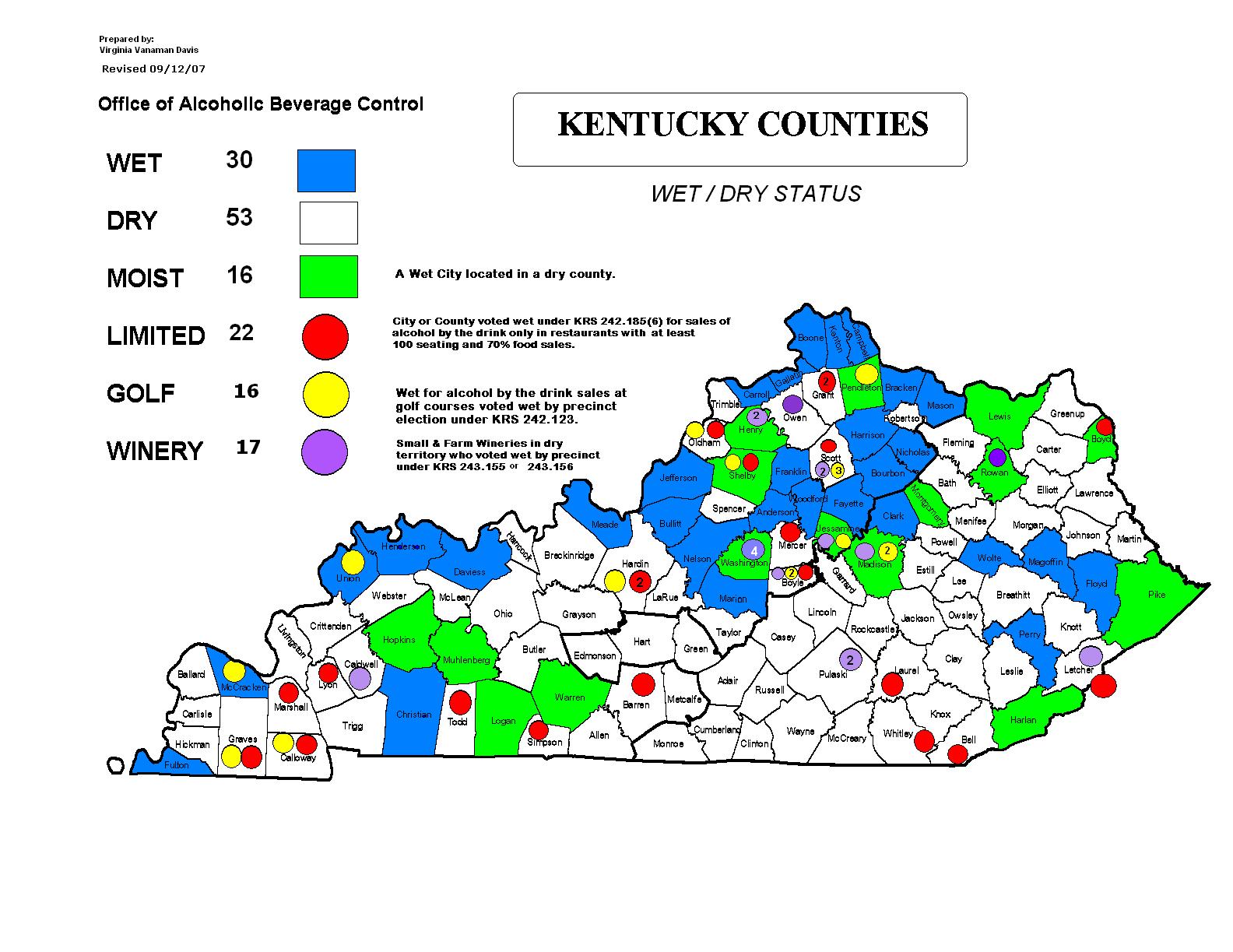 We mentioned what was heard from the Shliach of Nepal R’ Chezky Lifshitz, because of political sparring with India which supplies resources to Nepal,  60 days have passed with no cooking gas, and no gasoline, resulting in very few cars on the road. The Chabad house cooks with wood. Imagine if this was done to Gaza…

5- Fundamental concept of ‘Koche deHetaira Adif’. Meaning that when answering a Halachik problem it is preferable to rule leniently.

Anyone can rule and be Machmir!   Rashi – “shehakol yecholin l’hachmir”.

On the other hand a lenient ruling is based on knowledge and experience.

Much has been written on the above concept. Many quote an incident mentioned in the Yerushalmi, about R Shmuel telling  R Nachman who claimed to be an expert on fish filet, “people that say treif on kosher will eventually…”

6- Story of my father:  At that time, those learning for smicha went to the lower East Side to the beis din shtiebel, near to the meat market where people would come with shaalos on their shechted chickens all day. The Rav would ask the bochurim to rule. When an old lady came in with a fleishig spoon which she had used for ice cream, the bochurim said – cold spoon and food, no problem. However, the Rav instructed the woman to go kasher the spoon.

When the boys questioned his ruling, the Rav, turned to the lady and asked what she did once she realized her mistake with the spoon, she replied “I washed it with hot water of course!”…

7-Heard from Reb Boruch Kievman – In the midbar, all had enough to eat; Man galore for all… So for the entire 40 years, how did one fulfill the mitzvah of feeding the poor?

For Tzaddikim, their Man fell at their doorsteps,  but the Man fell farther away for a not-so-holy person, so he would have to go out and gather his Man. 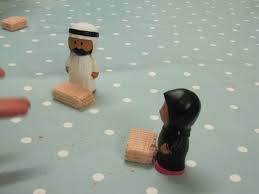 But the poor Rosh Yeshiva who by nacht hat gezindikt, would be too embarrassed to go and collect his Man, would remain indoors and go hungry…

In the early Rabbinic writings this tractate is also known as tractate “Yom Tov” for it discusses the laws specific to Yom Tov.

The Yam Shel Shlomo writes (quoted by the Magen Avraham 156,2. The A”R omits it!) that one should not call this mesechta “Beitza” rather you should call it “Bei’a” which is the Aramaic word specifically for a chicken egg.

​2. When Reb Yonoshon Eibshitz’s father brought him for the first time to Yeshiva he was shocked that they were teaching Mesechtas Beiah which is a relatively easy tractate. Reb Yonoshon turned to his father and humorously told his father that just like there are many ways to cook and egg, hard, soft, etc.. So too this Mesechta can be learned in a hard/deep or easy/superficial way too. “It all depends on how it is prepared and served…… 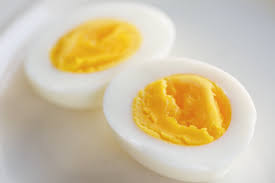 For example: The language and grammar of Nedarim and Nazir are quite distinct from the rest of Sha”s.

The Rosh often makes note of this in his commentary. For example, on 19b, he writes “Shitas Nazir meshuneh.” “Nazir is “different'” We find the same phenomenon in regard to Tractate Nedarim.

4- In passing we mentioned the fact that the tractates of Nedorim and Nozir do not have an authentic commentary of Rashi. In regard to Nedarim, it is almost universally accepted that the commentary printed with the Vilna Shas and labeled as Rashi was not written by Rashi. What is printed on the side is from another Rishon.

Reb J. B  Soloveitchik, has an interesting and novel thought about this:

On Tishah B’Av when many Kinnos are recited, one particular [Kinnah 22] was written in response to the massacre of Jewish communities during the Crusades in Germany at the end of the eleventh century.  Many eminent scholars and Tosafists were killed in those attacks.

“Happiness has ceased and joy is gone … cut down are my heroes….

Torah, Torah wrap yourself in sackcloth.

Who will now interpret the Nazirite vows and who will arrange the laws of oaths?”

The second half of the rhetorical question is readily understandable. The author is lamenting that there aren’t scholars left of great enough caliber to decide matters pertaining to vows (Nedorim). However, what was the intent in the first half of the question (Nazir)?

‘JB’ offered a novel interpretation of this verse in the kinnah: He said that since Rashi’s commentary for Nedorim and Nazir never reached us, it was left to the Tosafists to have assumed Rashi’s traditional role and interpret the text of these two Mesechtos.

Since the German Tosafists were killed, we are left without the analysis that they normally would have provided.

5- We began tackling the concept of Muktza on Shabbos and Yom Tov.

​6. In connection with all the guest arriving for the Kinus we related the following story.

The Gemara in Pesachim states: Kol ma she’baal habyis omer lecho ase, chutz m’tze.  “A person must listen to whatever his host instructs him, except if he orders him to leave!”

What is the meaning of this? If the host wants you out then you stay put??

The Maharsha explains it to mean that one can refuse to go shopping in the market for his host if requested.

The Sfas Emes explains that the last few words “except if he orders him to leave” were inserted at a later date to remind people of the story with Kamtza and Bar Kamtza and the bitter consequences of a host kicking out a guest. Even if uninvited.

So the story is told of the Gerer Rebbe the Imrei Emes​ when he first came to Eretz Yisrael he went to visit Rav Kook who was the chief rabbi at the time .

Rav Kook greeted the Gerer Rebbe and insisted that he sit in his chair at the head of the table, which the Rebbe refused to do.

Rav Kook quoted the Gemara that says that whatever the Baal Habyis tells to his guest he must do, except to leave. Therefore since he is the Baal Habayis the Rebbe must comply and sit at the head table.

The Gerer Rebbe explained to Rav Kook that the meaning of the the Gemara is perhaps a bit different.

The Mishnah states that there are three things that can drive a person out of the world “Jealousy, desire of mundane matters and pursuit of honor”.

This is what the Gemara meant to say: You should do everything that the Baal Habyis says. Except things that make you leave this world. Chutz m’tze.

Now, concluded the Rebbe, I have a big Ta’avo to sit on your chair……and therefore I don’t have to comply with your wishes……

7- We mentioned a humorous quip from an old Chosid, Reb Aharon Yoseph Belinitzki. (He was the son of the famed Reb Yisroel Noach who learned in Lubavitch and who lived to a ripe old age in the Yeshiva in Brunoy, France).

“It is quite common for many to ‘dream’ in middle of Davning, mumble along……and upon ‘waking up’ finding yourself way ahead in the Davning….” Now he would ask the Bachurim: “If someone started Davning, dreams away and finds himself mumbling ‘Aleinu Le’shabei’ach’…. what part of Davening did he definitely NOT say?”……

“Answer: The ‘Shir Shel Yom‘. The specific Perek of Tehillim for the individual day of the week.

Because while dreaming/Davning one surely did not say all seven“……

This part of Shacharis requires the minimum concentration…..