Here are some notes from the past few Shiurim. 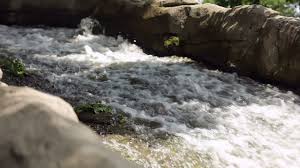 Basically, the Halochos of  שאובין (like tap water) are twofold:

2-  We are discussing המשכה. In order to remove the שאובין designation, one can let this שאובין water flow, prior to its reaching the actual Mikvah, on the ‘ground’ for 3 טפחים, thereby causing the water to be considered non שאובין.

3- One can even fill up to 49% of a Mikvah with שאובין using this method (המשכה) as long as the 51% of rain water was in the Mikvah first.

A full Mikvah of שאובין using המשכה will not work.

4- We discussed the ש”ך  that quotes the ראב”ד  that if the המשכה was done unintentionally, (like a water tank – a כלי – that burst and its water ran along the ground and into a Mikvah) then it will be Kosher even if this water fills 100% of the Mikvah.

5- From there we learnt the ר’ עקיבא איגר  who says that he does not see this in the ראב”ד.

6- We discussed (at the BBQ) the history of the דרדעים, which were a small group of Yemenite Jews that had an issue with קבלה. See here in Hebrew.

The grandson of the leader of this sect, Rabbi Yoseph Kafia, (or Kapach) was famous for publishing lost manuscripts. He also translated the פירוש המשניות להרמב”ם from Arabic.

In the manuscript of the ראב”ד that he published it ןindeed states as the ש”ך writes.

7- We discussed the suggestion of Reb Shlomo Kluger in  regard to a particular Mikvah, to use the ש”ך’s lenience that an unintentional המשכה is good even for filling a full (100%) Mikvah by using a child to do the המשכה since קטן אין בו דעת.

8- What is the definition of letting the water run along the ‘ground’? So we have two opinions on whether this ground has to be able to absorb the water. We follow the opinion of the רמ”א  that it does indeed need to flow on ground that can absorb. 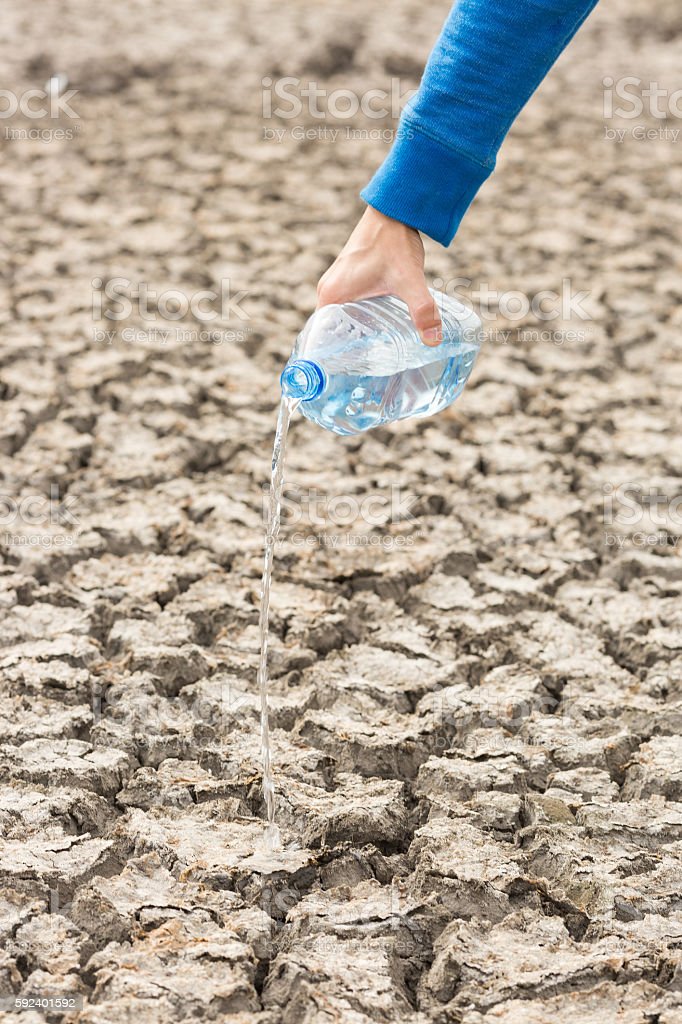 We discussed if cement is considered an absorb-able material and if it is, then how can we build a mikvah with cement. Do we use a less dense mixture of cement than the walls?

9- From here we went on to discuss the רמ”א who states that water running along a stone floor (like marble) is not considered proper המשכה. This is because marble and the like do not absorb any water. 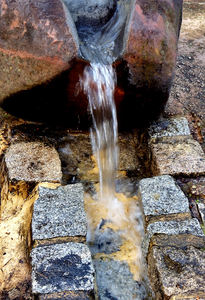 We began with the Halocho in Eiruvin (86b) about the spilling of water inside a house or garden on Shabbos and the water flows  out to a רשות הרבים. One is permitted to do so if the area one is spilling the water in is large enough that the water may be absorbed into the ground and not necessarily run into the street. Shulchan Aruch, Shabbos 357. 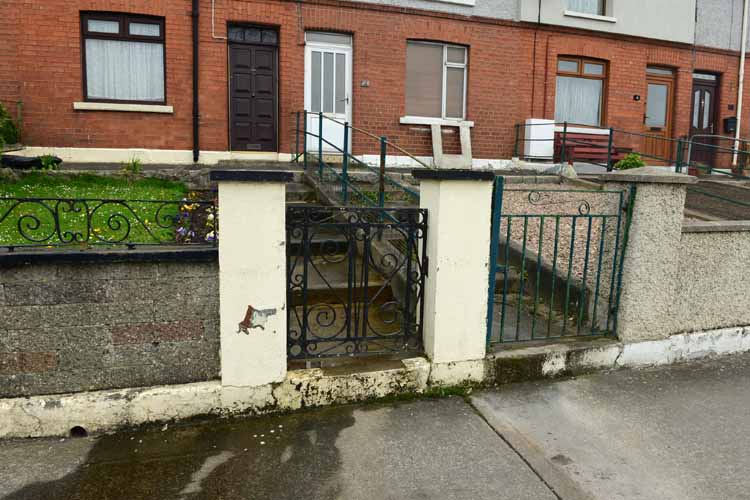 The Alter Rebbe adds that this only applies when one does not spill the water with force at the perimeter of his land. By moving back into the center of the yard and then pouring the water on the ground we consider the overflow into the street  כח כוחו. However if he spills it next to gate or the border of his land then it would be prohibited. That would be הוצאה מן התורה.

In the footnotes of the Alter Rebbe’s Shulchan Aruch it says that the source to this is סנהדרין סז ע”ב.

What is the meaning of this source. At first glance there is nothing there about this topic.

Reb Yisroel writes that he thinks the footnote is a typo. It should say סנהדרין ע”ז ע”ב  where indeed there is a discussion about when a person is liable for causing the death of another CV if he opens a stream of water and causes a person to drown. This rule applies only when the victim is close to the water source. If however he is far away, then the water caused his death is only כח כוחו.

The Rebbe responded that there is no typo and explains what is on page סז is applicable to this Halachah. We spoke about this at length.

11- Coming around full circle-  this Halachah, of water that can (in theory) be absorbed into the ground and therefore can be poured inside a רשות היחיד  , despite the fact that it may flow out to a רשות הרבים is even on covered ground. Such as a stone floor.

Even if the floor is marble one is allowed since we say that it can be absorbed and the water will not necessarily flow out. See there AR # 8.

12- So asks the Tzemach Tzedeks’s nephew (see shiur #14) why does the רמ”א, who is stringent here in  מקוואות, and says that marble or stone do not absorb,  lenient in הלכות שבת. He makes no mention of this in Hilchos Shabbos.