1-  The Mishnah discusses the Techum limitation of water drawn from the wells: 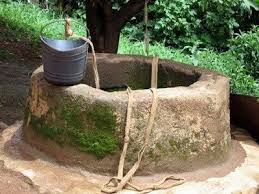 A- Private wells. – If the owner draws water from his own well, the water assumes his Techum.

B Communal wells. – A city dweller that draws water from this well, the water assumes the Techum to where all the city dwellers can go to. C- Wells that were dug by “the people who came back from Bavel”.  Water drawn is limited to the Techum of the one that draws it. Once the water is drawn, it locks in his Techum. If he gives the water to another, the Techum remains as it was.

2- The Gemara discusses the status of water drawn from a well that was dug  by  the people who came back from Bavel by one person on behalf of another.

R’ Nachman and R’ Sheishes disagree about the status of water drawn by one person for another.

The Gemara explains that the point of dispute is whether the water in these wells is owner less הפקר or collectively owned by all Jews שותפות. 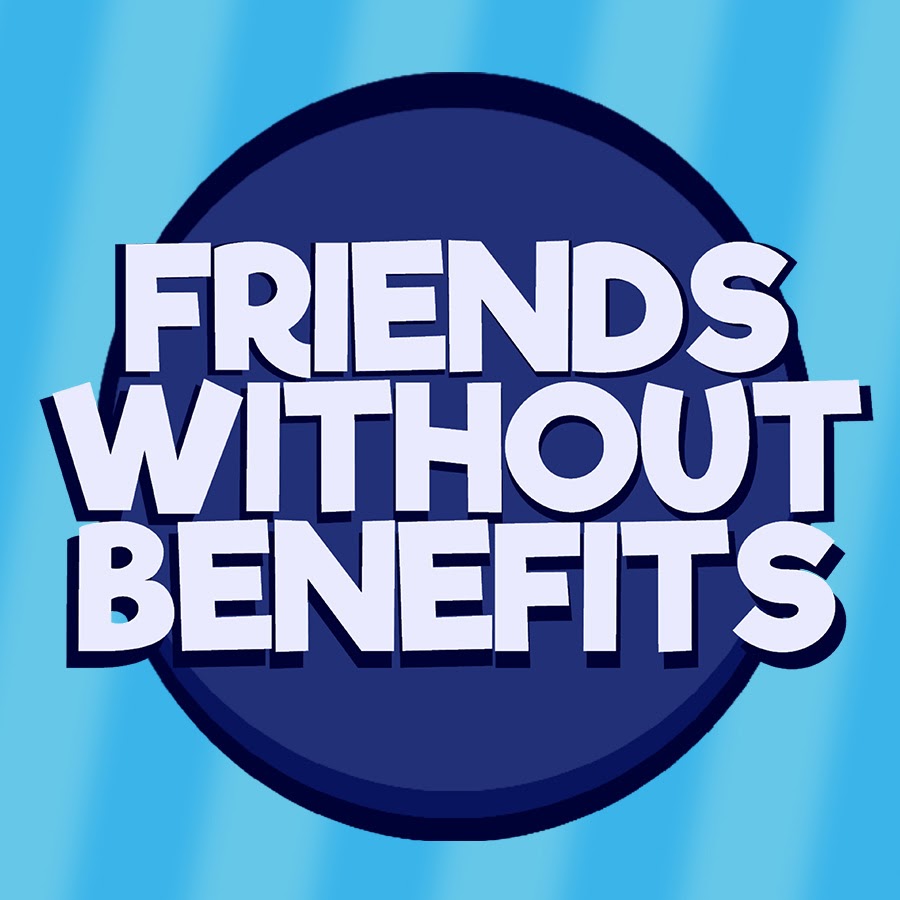 3- The Gemara introduces the idea of ‘a vow not allowing another person to have הנאה from your assets’.

We discussed the story written in the Mishna in נדרים.

In short: This fellow made a vow that his father should not derive any benefit from him. Now he wanted to invite his father to his own son’s wedding.  So he ‘gave away’ the wedding food to his friend so that his father would be able to attend and eat.

This friend, having ‘received’ the wedding food, was מקדיש the entire meal! So the son tells him ‘that’s not what I gave it to you for’!

So the Chachomim ruled that indeed, it seems that the entire ‘transaction’ was not done in good faith since it was just for the purpose of bypassing the vow and thus invalid.

Yankel Koralyzki asked a good question: When gifting an Esrog with מתנה על מנת להחזיר the receiver cannot be מקדיש it either. SO how is it considered a true gift and becomes לכם of the receiver.

The Ran and Tsofos in Nedorim ask and answer this question.

Here it is from Sefaria.

MISHNA: With regard to one who is prohibited by a vow from deriving benefit from another and he does not have anything to eat, the other may give the food to someone else as a gift and he is then permitted to eat it.

The mishna recounts: An incident occurred involving someone in the city of Beit Ḥoron whose father had vowed not to derive benefit from him, and the son was marrying off his own son and wanted his father to be able to participate in the wedding meal. And he therefore said to another: The courtyard where the wedding will take place and the wedding meal are given before you as a gift, but only so that my father will come and eat with us at the meal.

The recipient said: If they are mine, they are all hereby consecrated to Heaven, i.e., the Temple, and are forbidden to everyone. The son said to him in anger: And did I give you my property so that you should consecrate it to Heaven? He, the recipient, said to him: You gave me your property only so that you and your father would eat and drink and thereby appease each other, and the sin of transgressing the vow would be hung on his, i.e., my, head, as I enabled the transgression. The Sages therefore said: Any gift that is not so absolute so that if the recipient were to consecrate the gift it would be consecrated, is not a gift. In other words, in order for it to be a gift, the recipient must have the ability to consecrate it.

4- Since we were discussing the concept of a partnership in some communal wells, we spoke about the idea of a Société anonyme , LLC or a Corporation. That is a fairly new concept of ownership (late 1700’s) where an entity has partners but the real owner is the non-human company.

Is it considered an entity that owns some assets without real owners? Or is it basically a partnership but without liability from the shareholders? Or…perhaps since no-one owns it, Halachicly it is owner less!

The questions arising: A corporation having חמץ in their possession. Who owns that חמץ? If it’s the shareholders, owning shares in McDonald’s poses an issue. 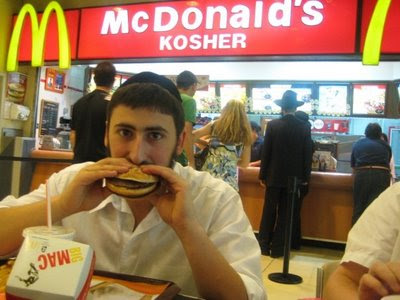 What about banks? Can one pay them interest on a loan if some shareholders are יהודים? As a shareholder, can you collect interest?

5-  We spoke about lighting a cigarette from a candle that is in front of an עבודה זרה.

1- Carrying a flame on Shabbos is Potur.

How can one ‘carry a flame’ without it being attached to a match or coal?

The Gemara suggests that it can be done by ‘blowing on the flame causing it to move from a Reshus HaYochid to a Reshus HoRabim’. 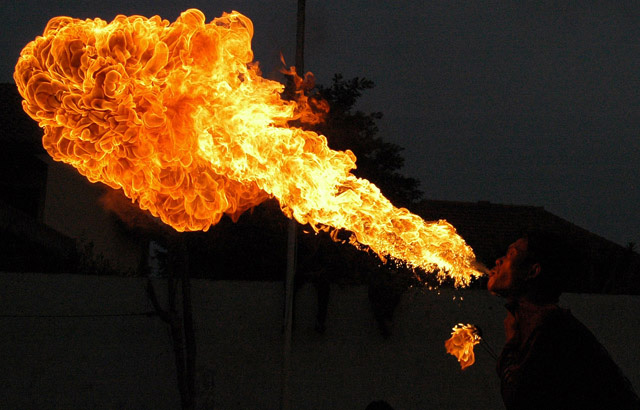 2- We spoke briefly about the argument in Bava Kama (22a) concerning the idea of fire as it pertains to paying damages.

Meaning that if someone ignites a fire and it travels into his neighbor’s property he is obviously required to pay. The question is the basis of his obligation: Is it like an arrow that one shoots and causes damages or is it like his ox that gores someone.

An arrow is directly associated with the shooter. An extension of his hand. One would thus be liable for נזק, צער, ריפוי, שבת, ובושת.

On the other hand an ox causing damage is one step removed from his owner and he would not be liable for all the above.

3- We mentioned that although our Gemara says that using a flame from  הקדש is not considered מעילה, nevertheless some say that the flame of the מזבח is indeed considered דבר שיש בו ממש.  Yuma 21,b. Tosfos Nedorim 10,b. 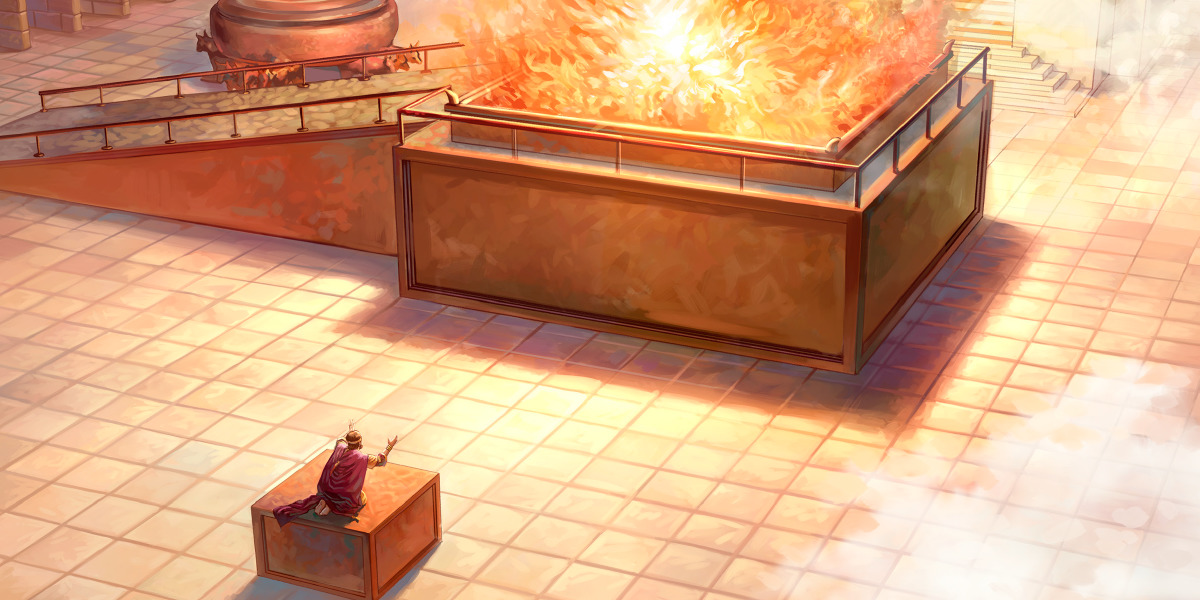 Stay tuned…more on using a flame of עבודה זרה next week.

We mentioned the Halachah that one needs to make a ברכה on water only when thirsty. Water used to swallow medicine does not require a Brachah. 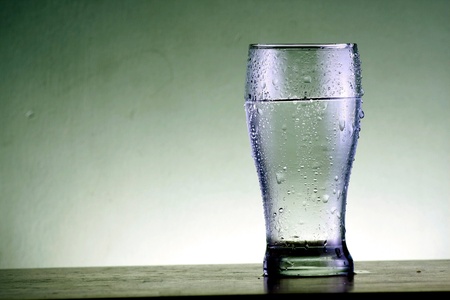 When making an Eiruv ( תחומין או חצרות) one cannot use water as a ‘food’ since water, although crucial for survival, it is not considered something that nurtures the body. Ditto for salt.

5- We spoke about the Yerushalmi (Eiruvin 3,1) that states that water or salt cannot be used since ‘they are cursed’! Water from the מבול and salt from סדום. 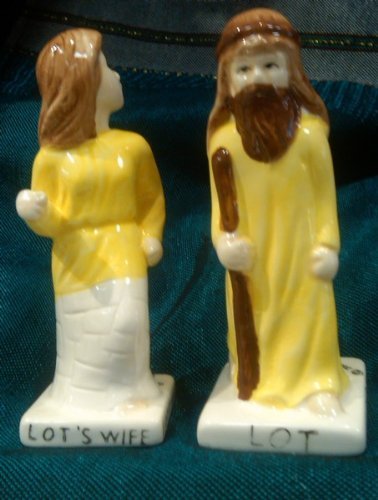 Mentioned that Reb Yosef Engel writes about this. Berochos 44,a.

Story of the visitor to Reb Yosef: His wife tells the guest that Reb Yosef is sleeping. He pleaded with her to allow him to enter the bedroom ‘just to look at his face’. He noticed that despite Reb Yosef being asleep he was moving his hand and thumb  as if trying to explain a difficult concept!

Expressing amazement to his wife she replied: You mean to tell me that not all men do this…?

6- Speaking of water we mentioned the opinion of the הלכות קטנות that drinking water on Yom Kippur may not be an Issur כרת since it has no nutritional value. This is of course a minority opinion. See Tiferes Yisroel, Yuma 8, 1.

7- A few weeks ago we mentioned the port of Salonika which prior to WW2 was closed on Shabbos!

See here an interesting article about the Jews of this ancient city.

We mentioned the classic explanation of the Ran (Nedarim 52a).

We spoke in the past about the Ran when we learned Daf 3b:

The Ran in Nedarim (52a) explains that the reason why, normally, an item of Issur becomes annulled in a mixture with items of Heter is because when opposites combine they contrast against each other and annul (whichever one is the majority is Mevatel the one which is the minority). This is the mechanism behind the concept of Bitul. When like items combine they cannot be Mevatel each other because there is no contrast.

Normally, when an item of Issur becomes mixed with Heter, one annuls the other. Even though the two items are the same type of food, they contrast because one is Asur and one is Mutar, and thus they are considered opposites. However, if an item is Asur now and will become Mutar later, it cannot become annulled when it falls into Heter because there is not enough opposition; it is as if the item of Isur (which will become Mutar later) is Mutar right now. 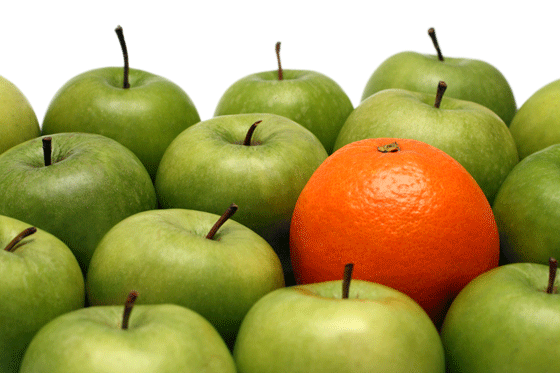 The Pnei Yehoshua has a totally different take on this.  Beitza 38a- ד”ה משום:

3- The Mishnah distinguishes between a burning coal and a flame. The  תחום of a piece of coal on Yom Tov is defined by the owner of the coal.

On the other hand a flame, since it is not tangible, is considered ownerless. Thus, one may light a match from someone’s flame on Yom Tov and move it away from the owners תחום into his own because ‘he didn’t take anything’.

4- We discussed the same concept in regard to עבודה זרה. Can one use a flame from  עבודה זרה? See here (2,41) where he writes something interesting.

The Gemara (19a) says in Gittin that a man may divorce his wife by tattooing a גט on the hand of a slave he owns. He then gives the slave as a gift to his wife. Once she accepts……she is divorced…..since she received the גט……

Now writes Reb Yakov Chagiz, if this slave walks out on Shabbos to the street….it is considered that he is carrying the גט. Although it is part of his body, nevertheless the fact that the owner wants this to be a proper גט  gives this importance.

He then refers to our Gemara that says that carrying a flame on Shabbos is not considered ‘carrying’. So why is the tattoo any different?

He concludes that a flame is רוחניות! And one cannot prohibit the carrying of a flame.

How can one carry a flame with a match or coal?