1- Our Gemara talks about one who forgot to make an Eiruv Tavshilin.

We spoke as to why on he would need to make a condition? Why not just make an Eiruv Tavshilin on Thursday. If Thursday is a Yom Tov then no Eiruv needs to be made to begin with since Friday will be a weekday!

And if Thursday is a weekday then he is making a basic Eruv.

2-  We discussed the famous ruling of the Rambam on this Halachah. He adds  that nowadays – when the two days of Yom Tov are observed not because of a doubt but because of the enactment of “Minhag Avoseinu” — “one may not make an Eruv with a Tenai… but rather it must be done only on Erev Yom Tov.”

The Rav’vad says that while the Rambam’s ruling has logical basis, there is no source for such a ruling in the Gemara or among the earlier Poskim. He therefore rules that one is indeed permitted to make an Eruv with a Tenai on the first day of Yom Tov nowadays as well, and that is the accepted Halacha. 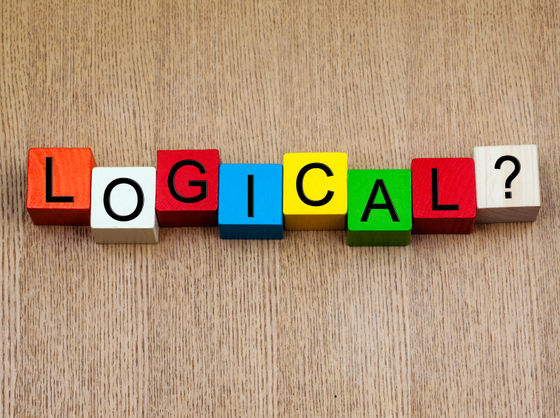 What is the logic of the Rambam’s ruling? Why should one not be allowed to make an Eruv with a Tenai today? We mentioned briefly the subtle idea of Reb Chaim of Brisk on this issue.

3- We spoke about the concept of ‘Marbe B’Shiurim’. This a rather complicated and interesting topic of which we just scratched the surface.

Here is a primer.

The Gemara in Menochos (64a) has a query-  if one needs to pick 2 figs for a very sick person and has two options: 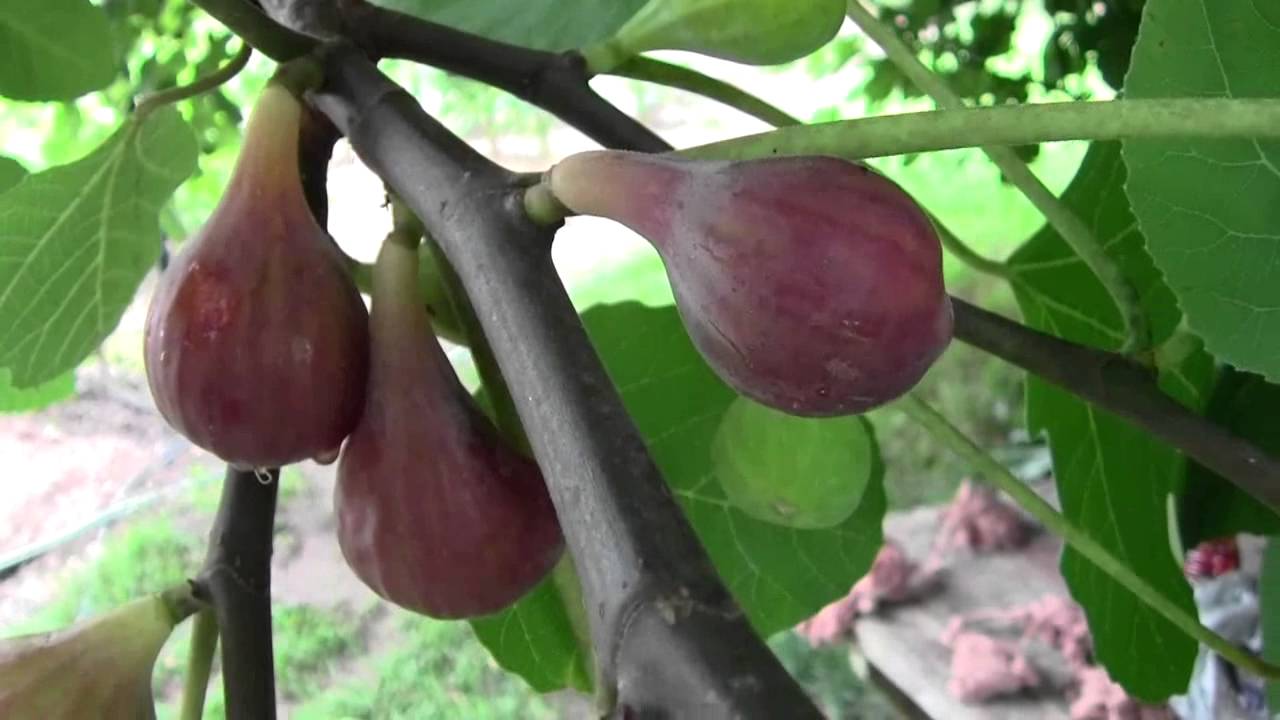 From the query it is obvious that the Gemara equates these two acts. Thus, ‘Marbe B’Shiurim’ – adding quantity to a ‘Melacha’ is equal to the prohibition of performing a ‘Melacha’ itself.

The Gemara concludes that one should cut the branch with he three figs.

4- We spoke about a scenario of ‘Marbe B’Shiurim’: An electrical main breaker that trips on Shabbos and darkens an entire hospital. The presence of the sick people allow and therefore obligates us to reset the breaker. However, by doing that one will automatically put on the lights in the entire hospital, including, for example the garage, where there is no Pikuach Nefesh.

Is one obligated (assuming the time it causes no harm to the patients in need) to go and shut of all the switches that are not important, leaving on only the switches for the rooms where the sick are located ?

Related to this questions is whether or not ‘Marbe B’Shiurim’ is in issur D’oraisa or not, and we mentioned the Ran who holds that it is in fact D’oraisa.

1- The Gemara mentions various Rabbonim that made an Eiruv Tavshilin for their entire city – Avuah D’Shmuel for Nardahea, Rav Ami and Rav Assi for Tverya.

2- It then relates that a blind man was learning before Shmuel on Yom Tov. Shmuel saw that he was sad and asked him why.

The blind man answered that he forgot to make an Eiruv Tavshilin.

So Shmuel tells him that when he made his Eruv Tavshilin, he had in mind that it should serve for anyone in the city who forgot to make his own, and therefore the blind man may rely on Shmuel’s Eiruv. 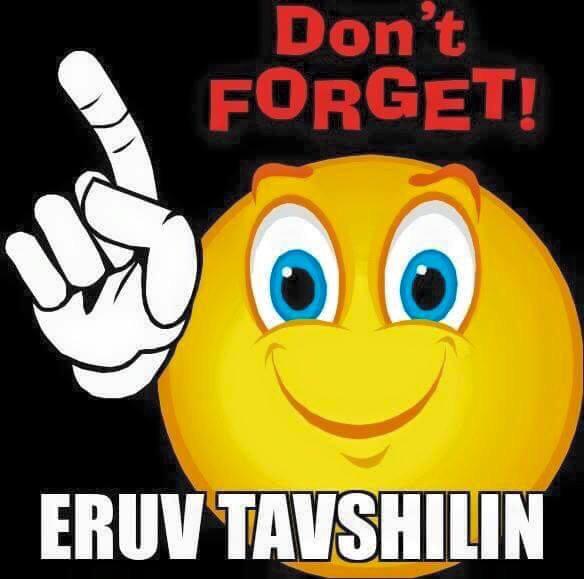 The following year, Shmuel again saw that the blind man was sad, and again the blind man told him that he did not make an Eiruv Tavshilin.

Shmuel responded that since the blind man forgot to make an Eiruv Tavshilin again, he was “Poshei’a” and may not rely on Shmuel’s Eiruv, while everyone else may rely on it.

3- Rashi explains that the second incident, when the blind said again that he make  to make an Eiruv Tavshilin, occurred on Rosh Hashanah.

For that reason, the blind man could not make an Eiruv Tavshilin with a condition (Tenai) by saying on the first day of Yom Tov, “If today is not really Yom Tov and tomorrow is, then I am making the Eiruv today, and if today is Yom Tov and tomorrow is not, then I do not need an Eiruv to cook tomorrow for Shabbos”.  His error was that such a condition cannot be made on Rosh Hashanah, because the two days of Rosh Hashanah are considered to have one long Kedushah, and not two separate Kedushos).

We discussed at length as to why Rashi needs to say that the second time the blind man did not make an Eiruv tavshilin was on Rosh Hashanah.

4- We had a heated argument about the popular saying that ‘one who forgets to make an Eiruv Tavshilin is allowed to rely on the Rov’s only once in his life time!’

That is indeed what the Mishne Brura writes. See here #22.

But is that the opinion of the Alter Rebbe?

It seems that he posits two types of ‘forgetting’:

A- Total forgetting: Meaning that one knows the Halocho of Eiruv Tavshilin but this particular Erev Yom Tov it simply slipped out of his mind.

In such a case one can rely on the Rov.

B- Forgetting due to procrastination: He was aware on Erev Yom Tov that he needs to make an Eiruv Tavshilin but pushed it off until ‘a bit later’… and later… until he ultimately forgot to do it. In such a case one cannot rely on the Rov.

[In the words of the Shulchan Aruch: But someone who had to the time to make an Eiruv Tavshilin, but due to his laziness because he is not in awe about G-d’s instructions he forgot, since he was not an ‘oines’ in this forgetting but rather his laziness caused him to forget he is a ‘poshea’ and thus cannot be ‘yotze’ with the Eiruv of the Rav…

So, if one totally forgot (not due to procrastination) to do it more that once, can he rely on the Rav?

5- We concluded by learning the next paragraph concerning a Talmid Chacham that either forgot the entire Halachah of Eiruv Tavshilin or never learnt it to begin with is also called a ‘poshea‘.

Story with the Rav that wasn’t aware of a Pruzbal!

The example used is a food that may or may not be permitted to eat because it was cooked by a goy. For Example: ‘Salty small fish’: They can be eaten raw and they are not served at a ‘king’s table’. Thus there is no  בישול עכו”ם. 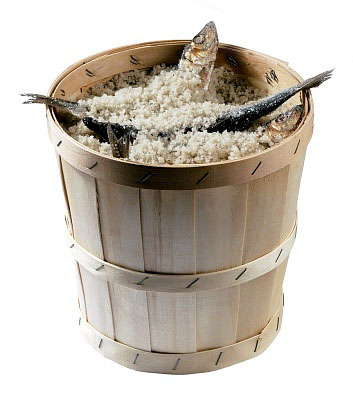 Such items, if cooked by a goy are considered בישול עכו”ם and prohibited.

So carrots that are consumed raw as well as cooked, are not a problem if cooked by a goy.  Also, a cup of tea is no problem since water is used even if not cooked.

We discussed the nature of foods that changed and evolved in history. Does the Halacha also change?

for example, twenty five years ago no one (sane) in the USA ate raw fish. Today, one who does not eat or at least express a liking to Sushi, iz nisht kein mentch…

Another example: Water in the Chernobyl area that was consumed only cooked after the nuclear disaster.

Does this mean that boiled water is prohibited if cooked by  a goy? At least in Chernobel? 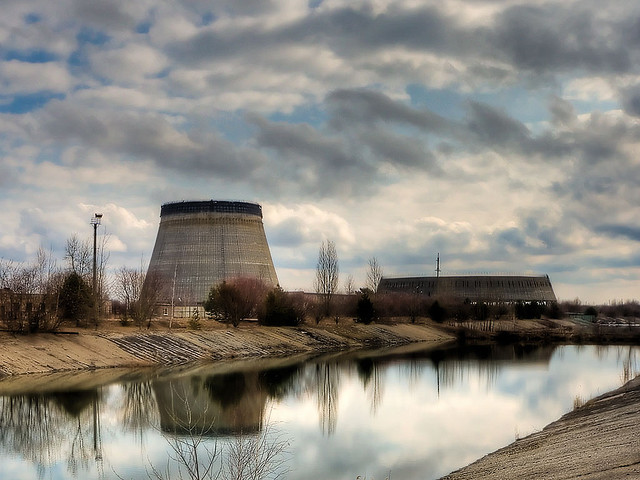 Potatoes were not considered to be fancy dish in the past. Has it changed today? 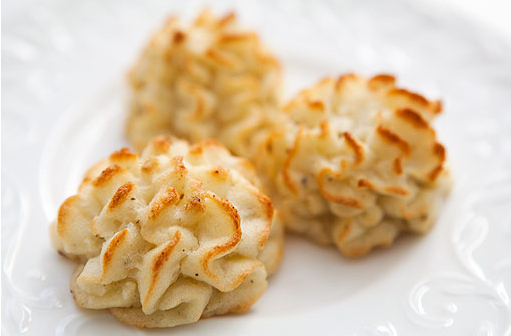 We discussed food items that are generally “cheap foods”- non-fancy but that can be prepared in a manner that would be fit for a “king’s table”. Would that be בישול עכו”ם?

Drinking goy-brewed beer at home is ok, either because it is not considered fancy food, or because the cooked hops are ‘botel’ to the water. Ditto for coffee (see note below). Some say the Ari”zal prohibited the drinking of goy-brewed coffee.

Please note: The Ariza”l was talking only about בישול נכרי. He is machmir however most do allow since the bean is botel to the water. Ditto with beer and booze. 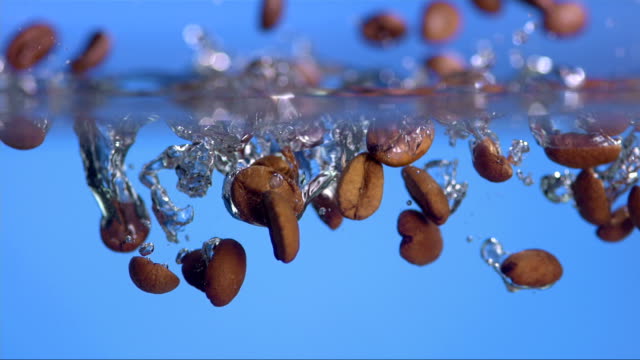 But even if there is no בישול נכרי  there is still the separate prohibition of drinking all types of beer in a bar or pub. 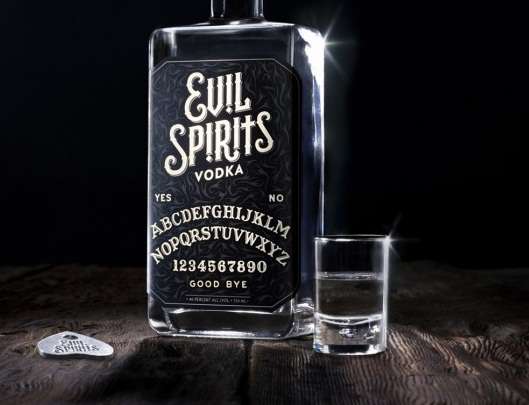 The Mechaber seems to prohibit all types of alcohol. The Ramo is lenient on booze and says that so is the Minhag.

3-   We learned the Tosfos that discusses various French cakes and pastries as to what their status is in regard to בישול עכו”ם . Is cake considered a ‘bread’?  Kosher Pas Aku”m is permitted. But cake has ingredients (eggs, spices etc.) that are also cooked!

4- Our Gemara states that Eiruv Tavshilin needs to be at least a ‘kezayis’.

On the other hand we find a Beraisa that says that Eiruv Tavshilim has no ‘shiur’, implying that even a crumb of food is sufficient. 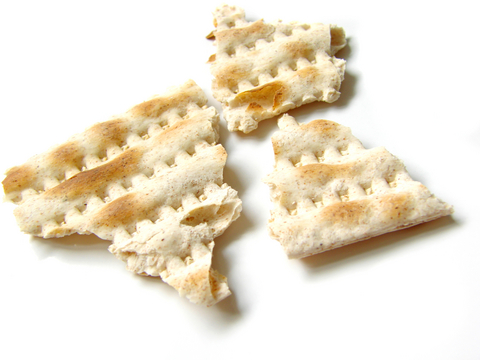 The Gemara answers that ‘no shiur’ means ‘shiur up’ (maximum ceiling)  meaning that you can make it as large as you wish. But not ‘shiur down’ meaning that it does have a minimum – which is a kezayis.

We mentioned the Mishna recited every day ‘The following have no shiur: Peah, Bikurim …..and Talmud Torah’.

What does ‘shiur’ mean here? Maximum, minimum or both. The obvious one of great interest is….Talmud Torah!

We know that there is no maximum one needs and can study. But is there a minimum? Perhaps not.

See here a lengthy explanation by the Tzemach Tzedek.