1- Our Gemara states that G-D tells us that ‘“borrow money for Shabbos and Yom Tov food and I will repay you!”

Tosfos asks that we find else where where it seems that one should not go into debt for Shabbos needs. “[if one is poor] Make your Shabbos a weekday but do not come on to the favors of others”.

Tosfos answers that indeed, someone that has nothing should not borrow for Shabbos food.

But one who has assets that are not liquid, if he needs cash for Shabbos, he should borrow since his intention is to pay back when possible. 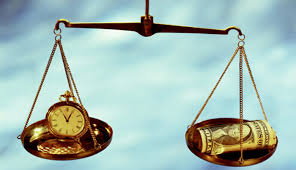 2- We mentioned the Sicha (LKS Vol 16 p180) of the Rebbe where he discusses this topic and how the Alter Rebbe phrases this Halacha in his Sulchan Oruch. 242,3.

The parallels of Shabbos and the Mon (manna from heaven).

Three ideas of the Mon:

3- We spoke about the wonderful thought of the “Magid Reb Mendel’  that is quoted in the Toldos Yakov Yosef, the first book on Chasidus ever published (!) to reconcile the above.

[in passing we mentioned that despite the author being a senior Talmid of the Baal Shem Tov, some recent misnagdisher pseudo ‘researcher’ published an article questioning this fact]

4- We spoke about the story of the ‘old’ Tzemach Tzedek,  Reb Menachem Mendel Krochmel,  (previously ) who forbade Jews of  his town to buy fish for Shabbos after the gentile fish merchants hiked up the price to an unreasonable amount. Despite the Minhag of eating fish on Shabbos the economic plight of his congregants was of a greater concern to him. 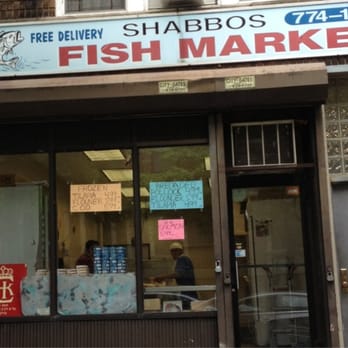 He based his Psak on the Gemora in Krisus. We find that Rabban Gamliel ruled, when the price of fowl reach an unsustainable level, that one pigeon may be used (temporarily) by multiple people for a Korban.

The question we discussed is from our Gemara where it states that ‘the Parnasa of a person is decided on Rosh Hashana and Yom Kippur – except the outlays of Shabbos and Yom Tov.

So what was the Tzemach Tzedek worried about? What not pay the exorbitant price for Shabbos fish? One will get it back anyway!

We mentioned some possible solutions.

5- We spoke about the concept in Halacha of two opposing circumstances when one does not perform a Mitzvah.

Where does forgetting fit in?

1- We continued discussing the laws of Shatnez. Mentioned the Rebbe’s letter to an elementary teacher in Israel. 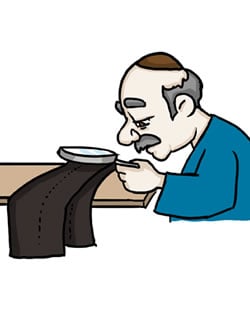 The class worked on an art & crafts project  and embroidered pillow covers. Upon receiving one of these items as a gift from the class the Rebbe responded by writing a letter. He thanked them and added that they should ensure that the yarn used for these projects should not contain wool and linen. 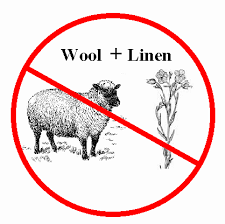 Discussed if the prohibition of Shatnez in wearing it or even producing Shatnes material.

2- We mentioned the Pri Megodim that states that although one may wear Shatnez in a  Tziztis garment  (linen cloth with wool – the Mitzvah of Tzitzis supercedes the prohibition of Shatnez) one may not do that on Shabbos. His reason being that since one cannot tie the Tzitzis strings on Shabbos then he is lacking part of the Mitzvah.

We tried to fully understand this logic.

3- The case of finding Tefilin on Shabbos on the street. Or, if one is wearing Tefilin on Friday and has not reached home yet and Shabbos approaches. 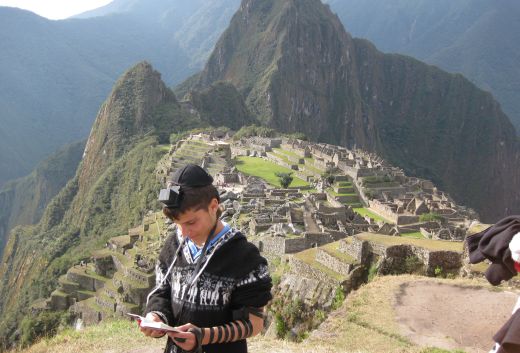 We will return to you Beitza Shenolda…

4- We began the new Perek that discusses the laws of Eiruv Tavshilin.

The basis of this Takana is the following:

What is the issue of cooking on Yom Tov for the following weekday or Shabbos?

One can say that it is prohibited Min Hatorah on a weekday.

But cooking for a Shabbos  that follows (not a weekday) is permitted min Hatorah since Shabbos is just an extension from the preceding Yom Tov.

The Rabonon prohibited it unless one makes an Eiruv Tavshilin. (for reason mentioned further in our Gemara)

On the other hand, one can say that cooking on Yom Tov for the following weekday or Shabbos is not prohibited Min Hatorah.

Guests may always appear and thus it would be considered that he cooked for Yom Tov.

The Rabanan prohibited it unless one makes an Eiruv Tavshilin. (for reason mentioned further in our Gemara)

5- We mentioned the Rebbe’s Sicha (16, Beshalach 4) as to when one should eat the Eiruv Tavshilin.

More to come next week.