1- Much ground covered concerning the laws of Truma and Ma’aser.

2- We discussed the question posed by Reb Yosef Engel regarding Mitzvos that need to be performed in a particular order. A before B. For example:  The requirement of giving Truma before Ma’aser. One who gives Ma’aser to the Levi prior to the giving of Truma to the Kohen trangresses a ‘Lav’  in addition to not being observing the ‘Ese’ of doing these thing in proper order.

So Reb Yosef Engel queries, if one does both at the same time did he do it right. In our example: He figures out a way to give Truma and Ma’aser simultaneously. 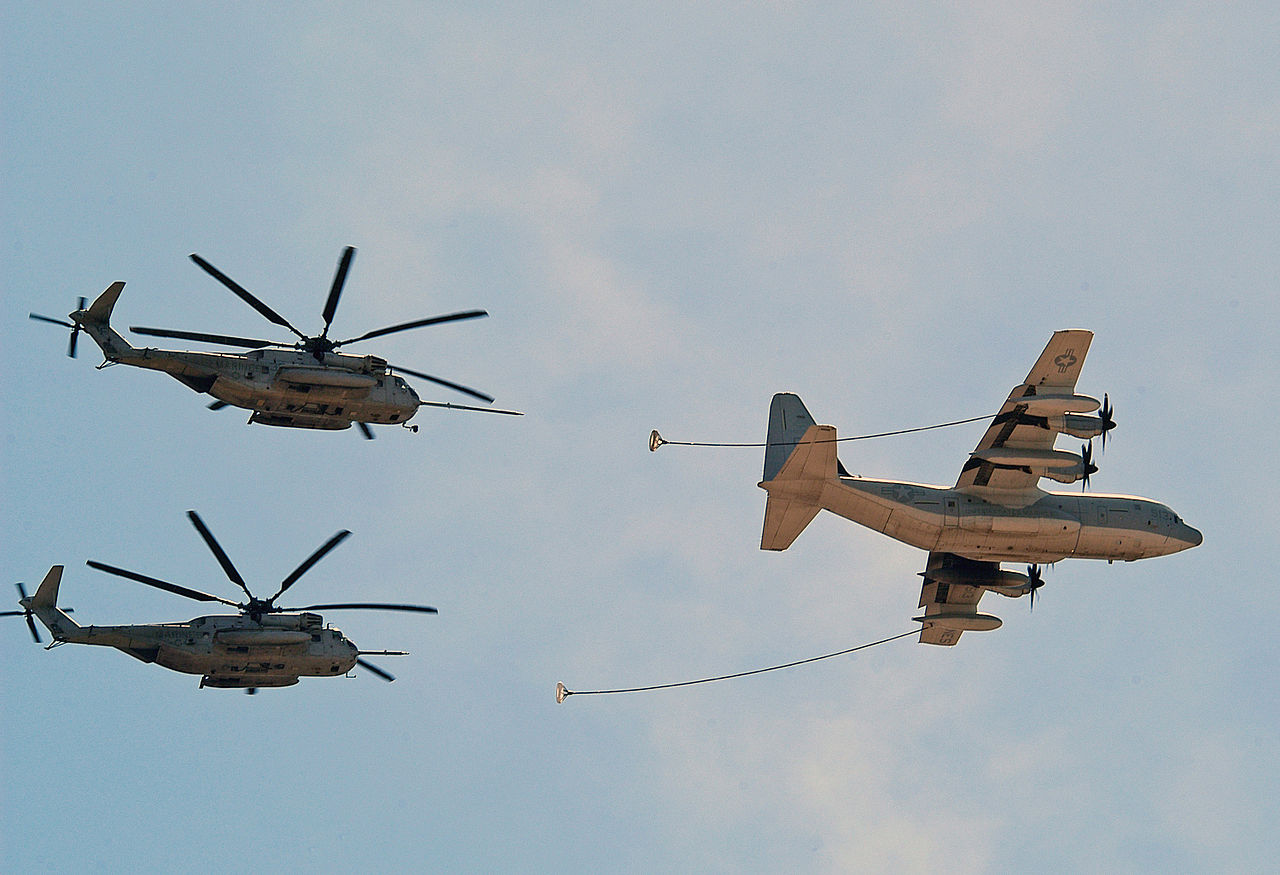 In other words – If A needs to precede B. What is crucial?

1- That A should precede B or

If #1 is true, then, in our case:  Since A- Truma was not given before B- Ma’aser, and therefore it was not done in the proscribed order, thus creating a prohibition.

3- Another example- Shofar blowing. We have to hear the four sounds in this particular order: Tekai, Shevorim, Trua and Tekia.

If one hears all four sounds from four Shofar blowers at once!

4- Our Gemara mentions that Terumah can be effected ‘be’mach’shava’. Just by thinking about the amount one wants to designate as Terumah is sufficient to crate Terumah. No verbalization is needed.

We spent a while going over the long history of the Rebbe’s writing on this issue. His letters to his father Reb Levik. The responses of Reb Levik. The footnotes. The Rebbe’s foot note to Likutei Torah. His reference to “my notebook regarding Mach’shovo”.

5- We mentioned the Reb Shimshon of Coucy mentioned in Tosfos 13,a. We all grew up with the Lehman novel about the Count of Coucy and in Hebrew ‘Hasar Mi Kitzy”

The Chida”h writes that he once saw it written that in truth this Reb Shimshon was not a count. It is just that his abbreviated name is HA”RA”SH. This word can also also mean “the pauper”. To avoid this negative connotation they switched the letters around and it became “HASAR“! Meaning the count or minister. The rest is history.

Similarly he writes that originally Rashi whose name was Reb Shlomo was known as the R”ASH. As above, it was switched by adding a YUD, to RASHI. Perhaps the YUD was to mention his father, Reb Yitzchok.

6- We began to study one of the Halochos of Shabbos which the Alter Rebbe placed in his Siddur.