1- Now we turn to the topic of two days Rosh Hashanah. Unlike all other Yomim Tovim, Rosh Hashana was occasionally observed as a two day Yom Tov not because of any doubt as to when the first day of Tishrei is.

Rather an enactment knowing full well that the first day of this Yom Tov was the 30th day of Elul and Rosh Hashanah is the following day! Nevertheless, despite it being not a ‘day of holiness’ it was observed.

Thus the two day Rosh Hashanah is considered as one long day. 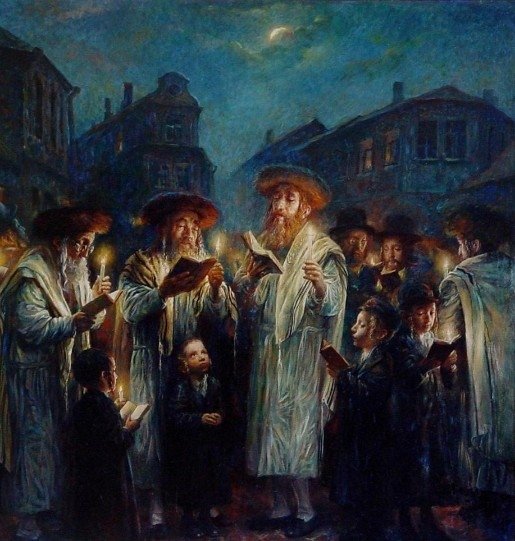 Such an occurrence happened when the witnesses came to testify about seeing the new moon after the afternoon Korban Tamid. To accept their testimony would cause havoc in the Beis Hamikdosh.

[We discussed this ‘havoc’ stated in our Gemare of the Leviyim singing a non-Rosh Hashanah song and the famous question of Tosfos that why not the say a greater issue of not bringing the Rosh Hashanah Musaf.]

As a result, Beis Din would not accept their testimony until the following day. By doing that it followed that the time until the witnesses arrived (and of course following it)  the day was deemed a ‘yom chol’. And yet it was declared that it be declared a Yom Tov.

In such a scenario two days were observed as Yom Tov. The first, the 30th of Elul and the second 1st of Tishrei. [Unlike what we have today that the two days of Rosh Hashana are the 1st and 2nd day of Tishrei.]

See here one answer quoted by the Chido.

In reality, should the new moon appear in the middle of the 30th day we should split the 30th day in half and allocate the first half to the previous month and the second to the next month. But that is obviously not practical.

So in a full month, when the moon appears in the middle of the 30th day we declare Rosh Chodesh to be the following day (the 31st) but still observe the 30th as Rosh Chodesh because the actual reappearance occurred on the 3oth day.

3- The Gemara says that after the destruction of the Beis Hamikdosh  Raban Yochanan ben Zakai’s reinstated the practice that witnesses who come to testify about the sighting of the new moon are accepted by Beis Din all day long, even after the time of Minchah.

The only time two days of Rosh Hashanah were observed now that the original enactment is no longer in effect is when the doubt which day is really the first of the month.

4- We spoke about the practice in Eretz Yisroel after the establishment of the calendar by Hllel II concerning Rosh Hashanah. We find that some Rishonim say that only one day was kept!