1 – Mishna with instructions on נענועים. 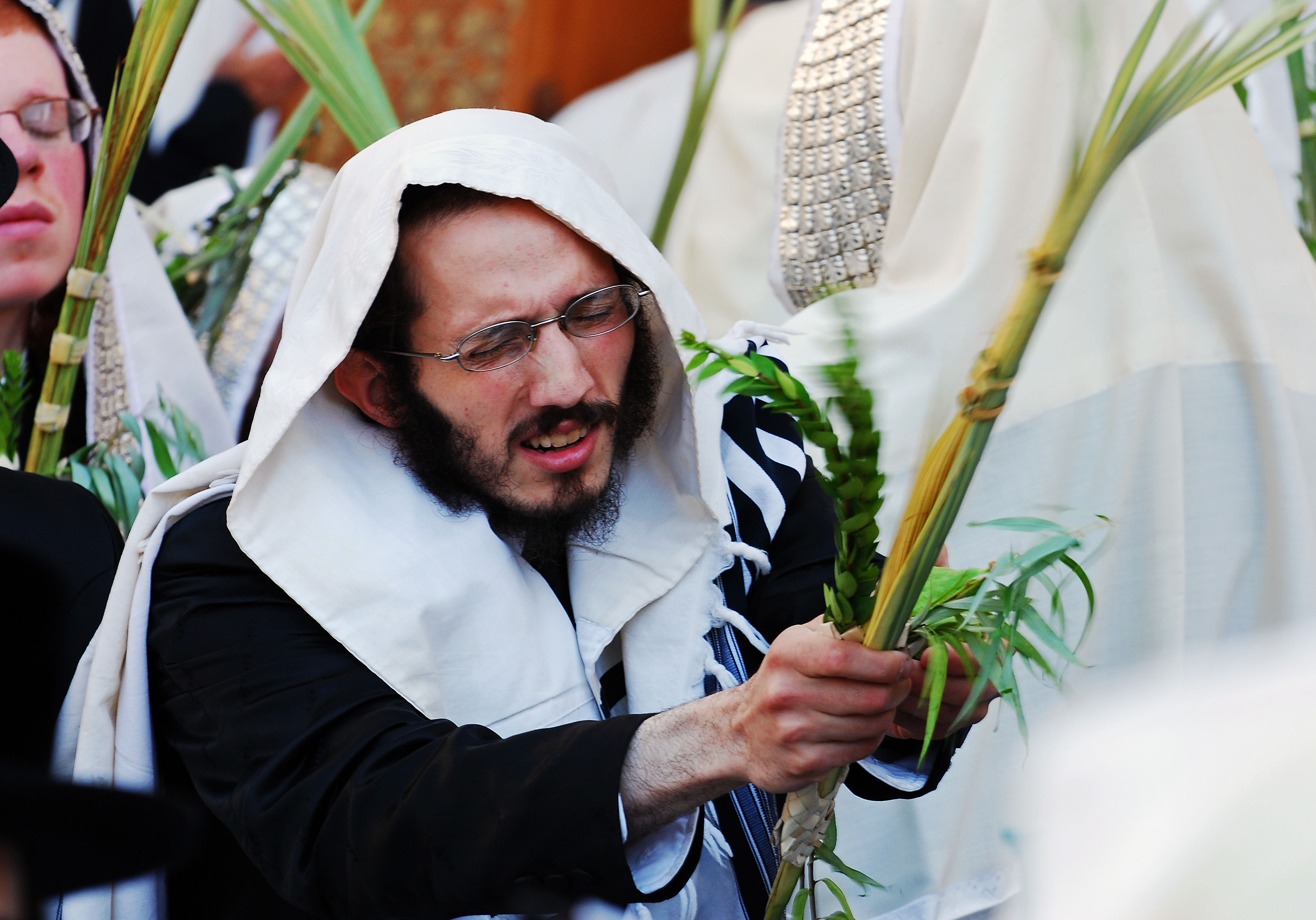 Or it can mean at the and beginning of the first פסוק. Tosafos in the name of יש מפרשים.

Mentioned in passing the תהלים is the only Sefer in תנ”ך that its chapters – פרקים are mentioned in Sha”s.

The פרקים of the rest or Tanac”h were created by a non Jewish printer.

3- We discussed what the  נענועים actually are. The movement to four sides and up and down or the just the shaking/wiggling of the לולב. Or perhaps both.

4- Spoke about the ‘pointing the Lulav in 6 directions’. What does one do with the מוריד, which means downward?

See here in the Ramo 651, 9 that it means literally turning the Lulav upside down pointing down! And he adds, that despite the opinion of others not to do it, וכן עיקר!

If the Ramo says that that is the way to do it ….. picture his entire shul in Cracow pointing their Lulovim towards the ground. Would make a great photo. 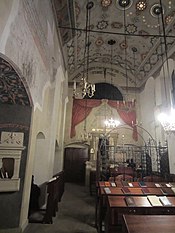 The accepted מנהג is stretch out our hands with the Lulav facing up  towards the floor. The Alter Rebbe in his Siddur writes ולא שיהפך ח”ו ראש הלולב למטה.

5 – Discussed in how many directions we move the Lulav to. Our Minhog is to four direction (SNEW) and up and down for a total of six. 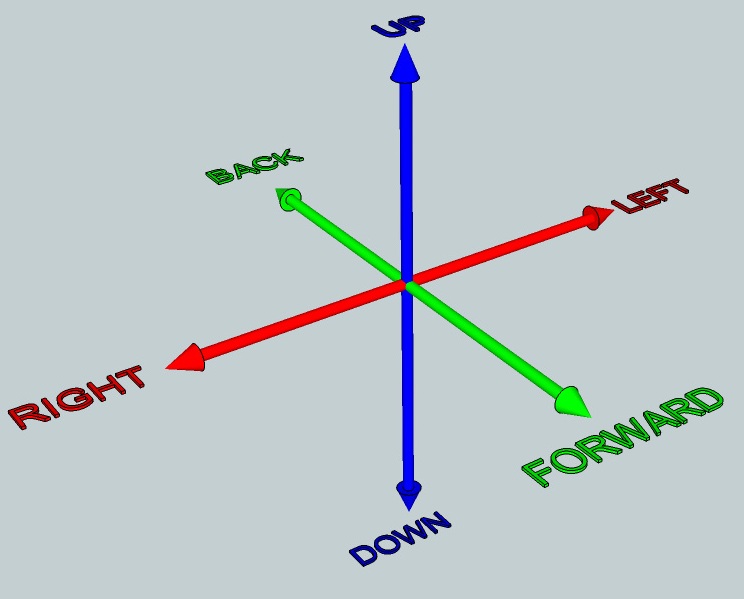 The Tur 651, quotes others that only do only four – 2 towards front and back and up and down. Their reason in that the moving it in four directions (SWEW) looks like a cross!!!

6 – We moved on to the next Mishna about the time frame for ד׳ מינים.

7 – The Gemara compares Davening Minchah with the shaking of the Lulav. Whereas the first in מדרבנן the latter one is מדאורייתא. 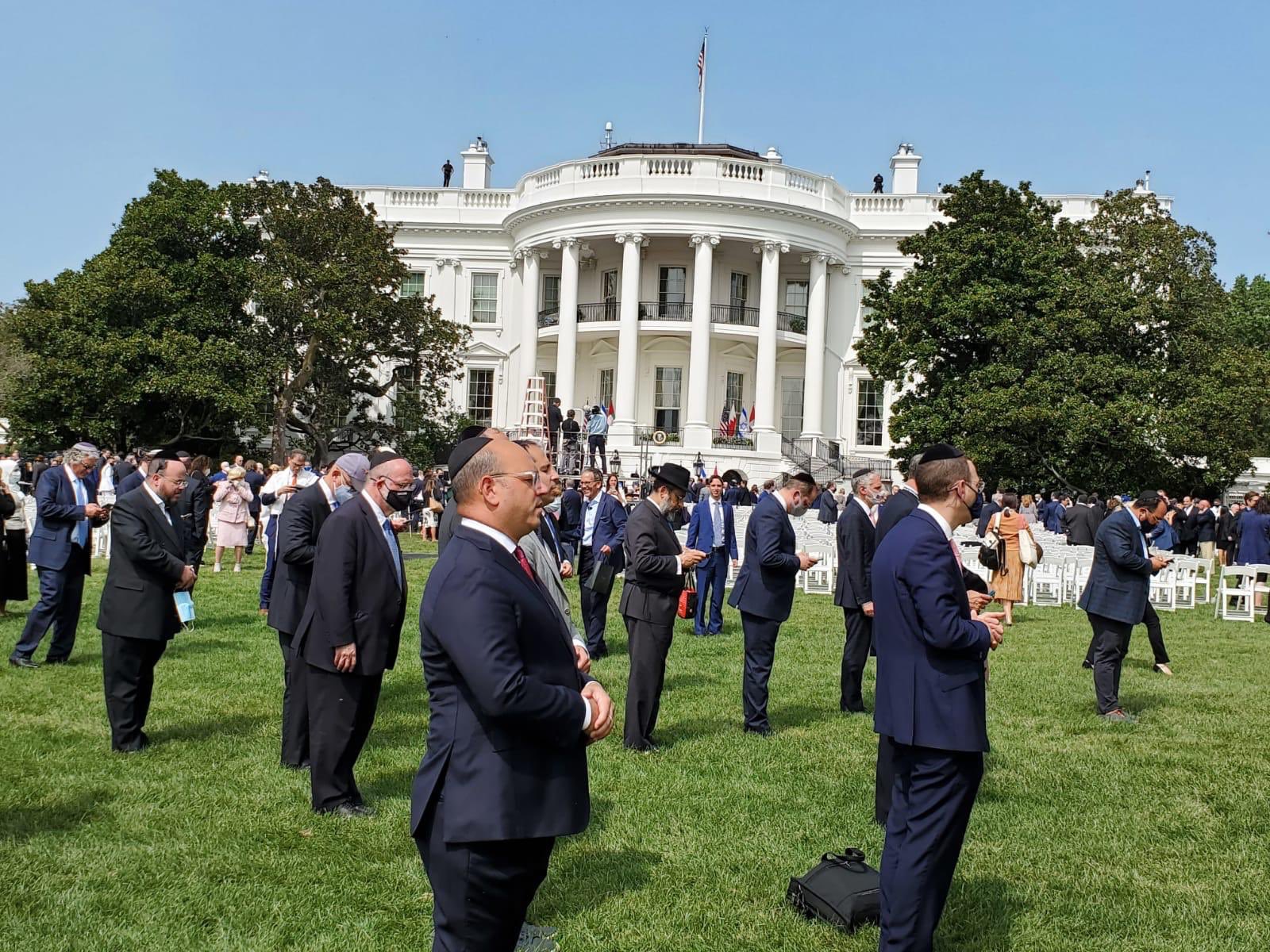 We discussed the famous Machlokes of the Rambam and the Ramban if תפילה is מן התורה.

The Rambam writes  explicitly that Davning once a day in surely מן התורה.

The  Ramban argues and says that we find places in Sha”s that clearly say that Davening is מדרבנן. One place is our Gemore in Suka 38, a.

We discussed the answer of the Kesef Mishneh that Mincha is in indeed מדרבנן even according to the Rambam …since one has already davened שחרית! 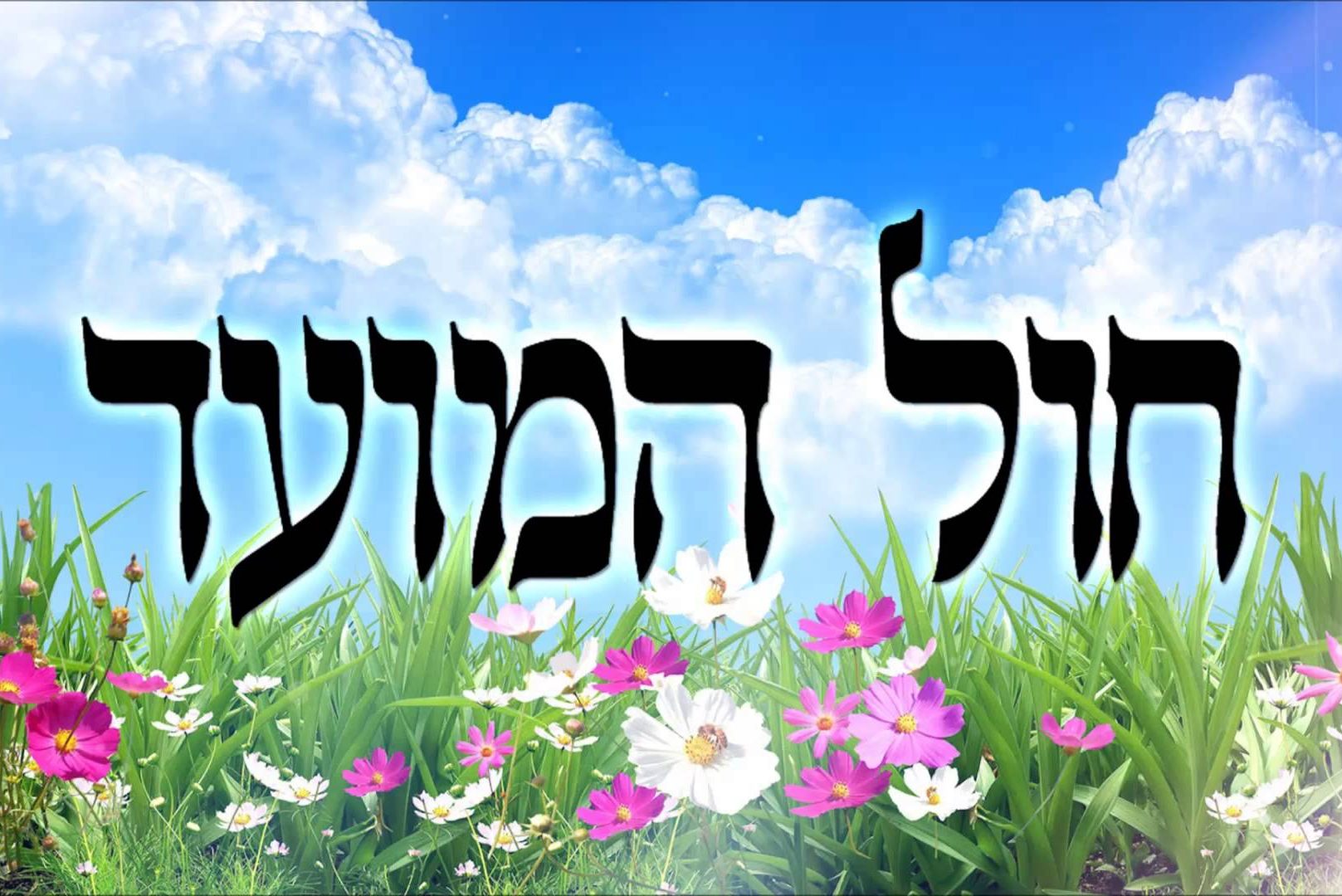