1- Our Gemara, after explaining of why buying the ד’ מינים needs to be transacted in a particular way, discusses if the שביעית issue pertains only to the  Esrog (a fruit/vegetable) or the Lulav (basically wood) as well.

It would seem from the חומש’s wording that the produce of שביעית are הפקר for all לאכלה, to eat, that the intention is to exclude items from the field that are not edible, such as firewood.

But the פסוק adds לכם לאכלה. The לכם is adding more than just edible foods into the category of פירות שביעית.

So our Gemara suggests that if using wood in a manner that is similar to food usage/consumption, then שביעית would apply to it as well. What does similar mean? When eating food, the consumption and enjoyment occur simultaneously. The food is swallowed (ביעור) and enjoyed at the time. 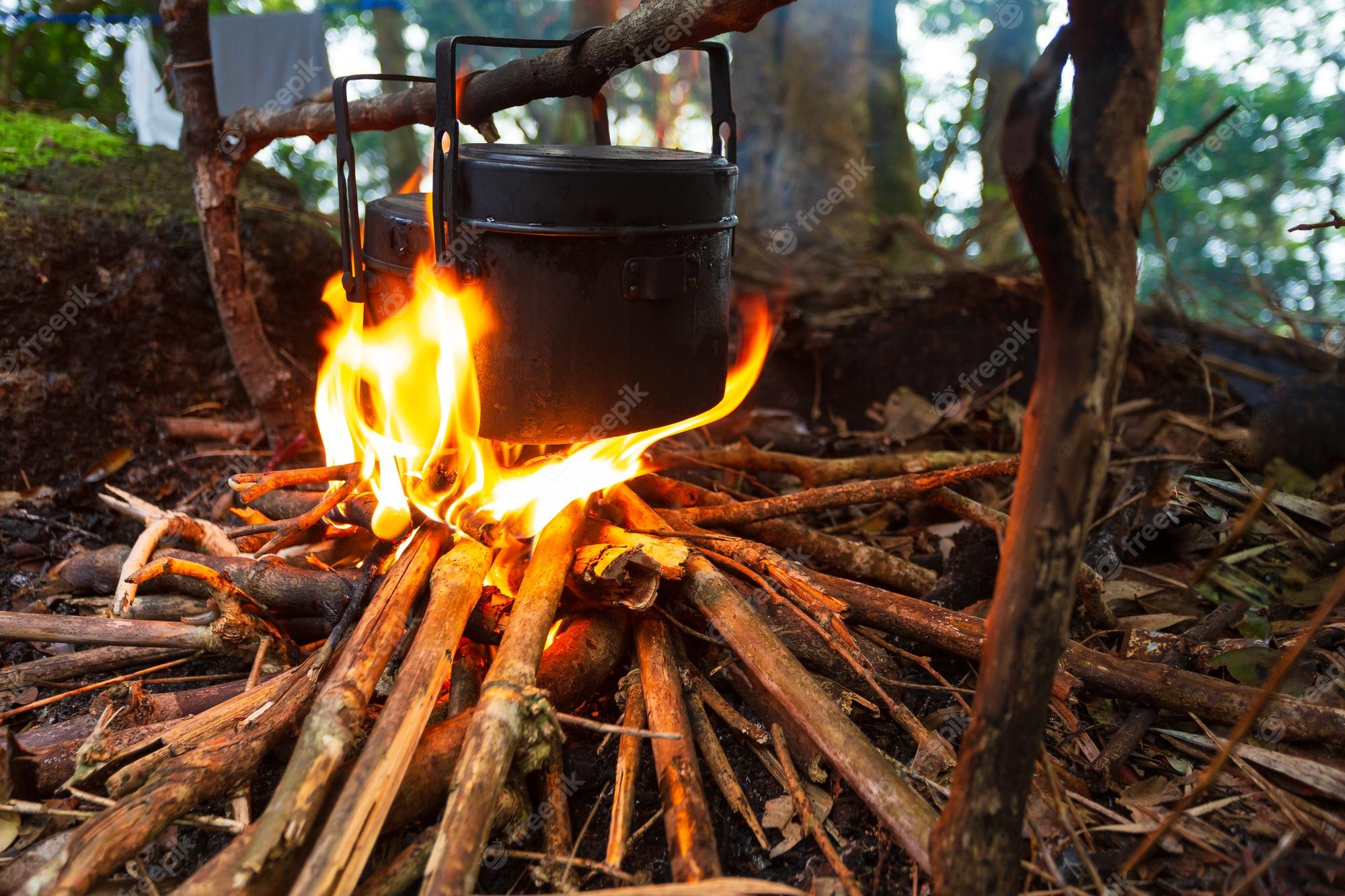 When using wood for warmth, the wood too is burned and the heat produced and enjoyed simultaneously.

So designating wood for heating would label the wood with קדושת שביעית since it is similar to edible food. 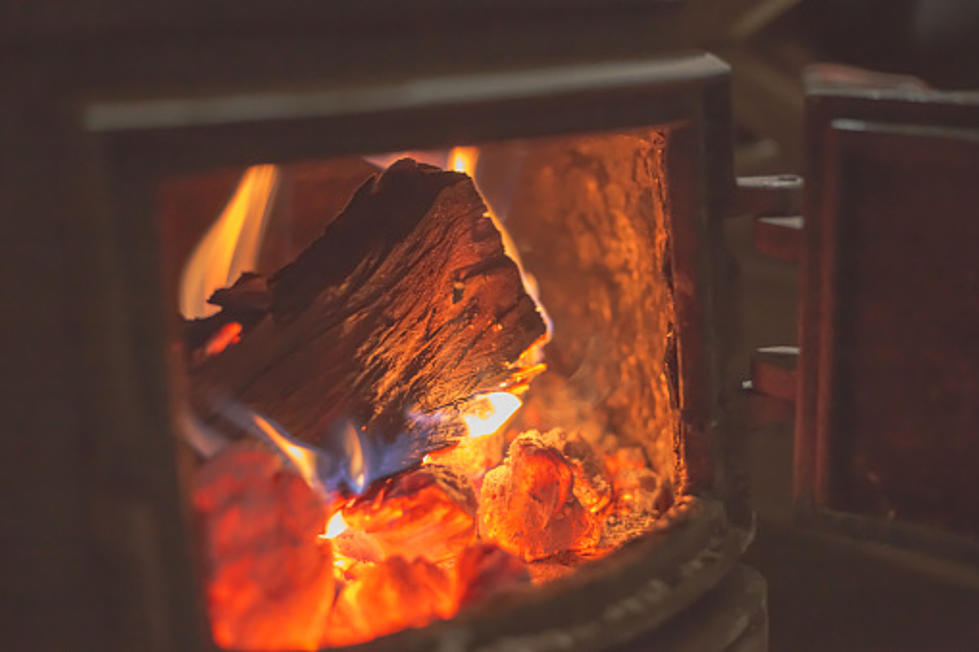 However, as per Rashi, using firewood to bake, for example, the wood is first consumed (turned into coal) and only then does the baking (enjoyment/usage) occur.

We mentioned that רבינו חננאל does not differentiate between cooking and baking. The Ritva adds that simply speaking, whether baking or cooking, the enjoyment of eating occurs after the wood is all gone!

4- From the above it would seem that the לולב, just like firewood for baking, does not have קדושת שביעית.

But here is the clincher – a לולב is generally not used for firewood. The leaves of the palm tree are primarily used as brooms. So when does the consumption of a לולב (when used as a broom) occur? Simultaneously with the use and enjoyment – just like food and therefore a לולב does have קדושת שביעית. 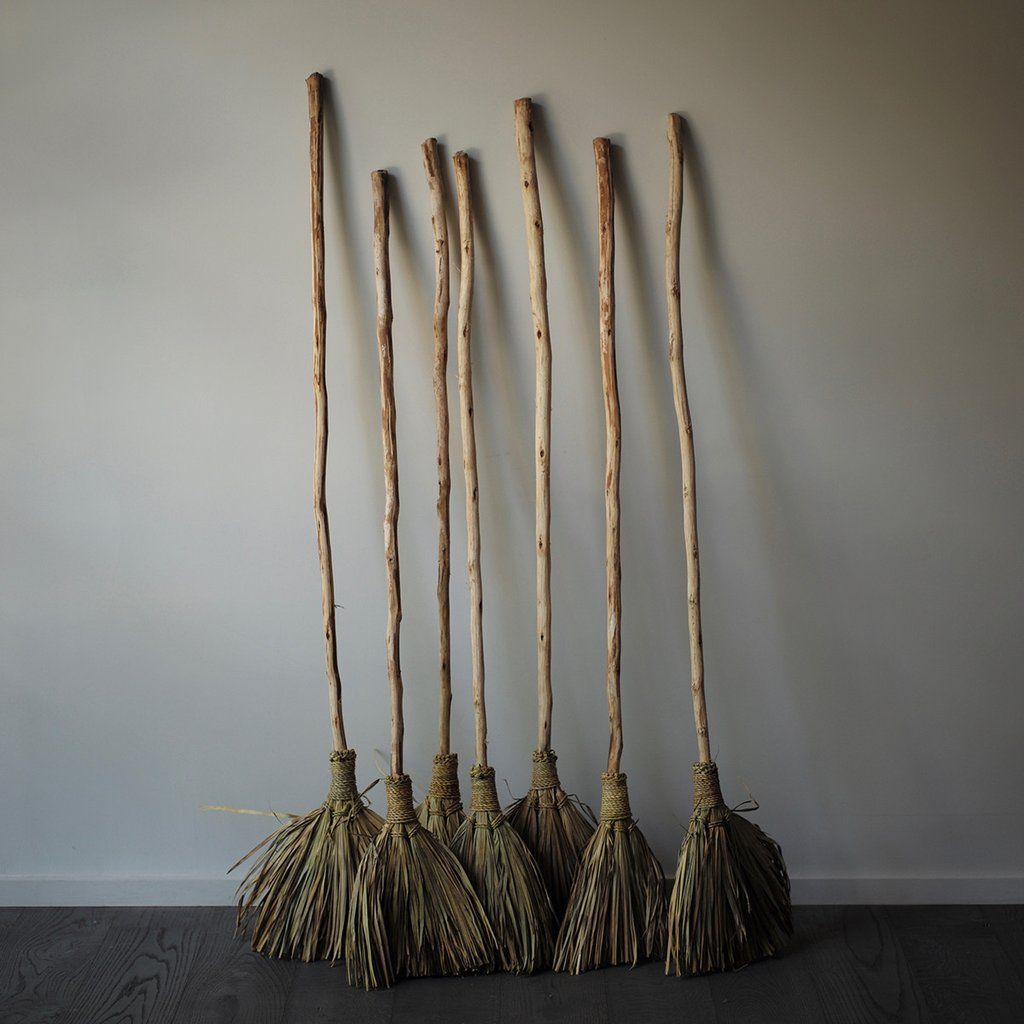 5- The Gemara discusses a certain type of timber that is used as candles. The combustion and enjoyment happen at the same time with these wood-candles. 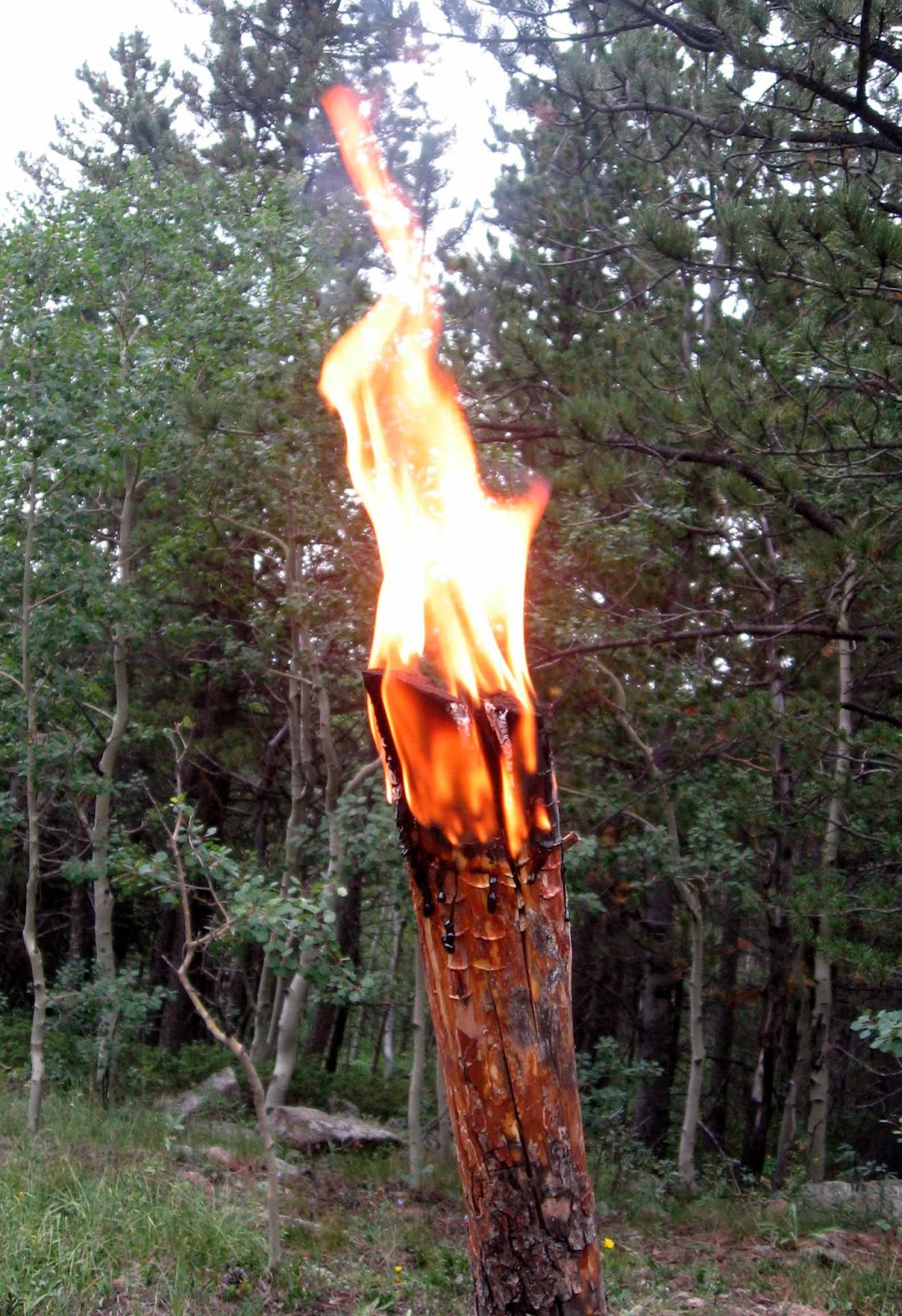 6 –  We read the uncommon words of Rashi about a version of the Gemara. Despite the fact that all his teachers used this particular נוסח, including Rabeinu Gershom מאור הגולה, ‘I have been attempting to understand this version since my youth without success’!!

We spoke about tobacco that has קדושת שביעית. See here:

7- We related the fascinating story and amazing turn of events of Reb Chaim Meir Bukiet and his parents הי”ד.