1- We continued the topic of חדש and the two opinions of when one can begin eating חדש when there is no Beis Hamikdash. Either on the 16 of Nisan or the 17th. 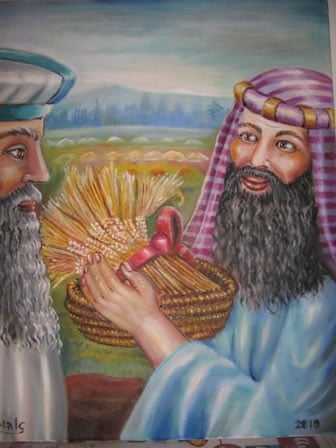 [Any produce that took root after that time is prohibited to be eaten until next year פסח].

2- The next Mishnah – what people did when Sukkos occurred on Shabbos.

each one recognized which one was his…

3- Our Gemara suggests a פסוק that says that ‘every individual needs to take the ד׳ מינים’.

We discussed the Meiri and others that question the need for a פסוק. How else would this מצוה be performed if not by everyone individually? The ד׳ מינים’ is a מצוה שבגופו and one cannot make a shliach. Neither can one be יוצא through someone else.

The classic answer given is that without the פסוק we would think that it is a Mitzva on the Beis Din. Just as the blowing of the Shofar on Yom Kippur in the year of יובל.

We went back and forth trying to understand why we would think so. וצ״ע. 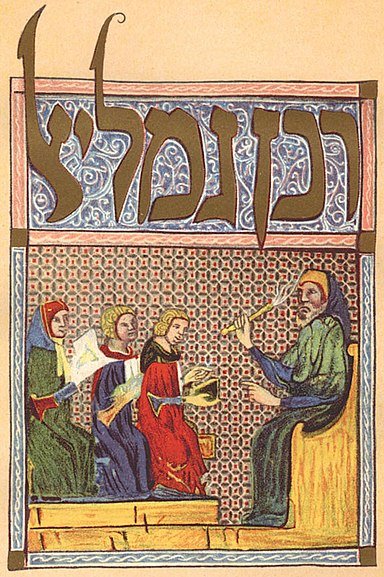 Rabban Gamliel from the Sarajevo Haggadah

5- מתנה על מנת להחזיר- a conditional gift where the recipient must/will eventually give back the item. Halachically, it is considered ‘his’ now, if he returns it later.

Every child knows this concept. But what it means and how it works is a big topic.

What is the status of the item when it is with the receiver? 100% his? What effect does the condition have on this ‘temporary ownership’. How is this different from borrowing?

We scratched the surface beginning with the Rosh who says that it is an absolute sale and the receiver must gift it back to the giver. It does not happen automatically. The condition, that he must return it, is a ‘side’ issue that does not weaken the 100%  ownership. 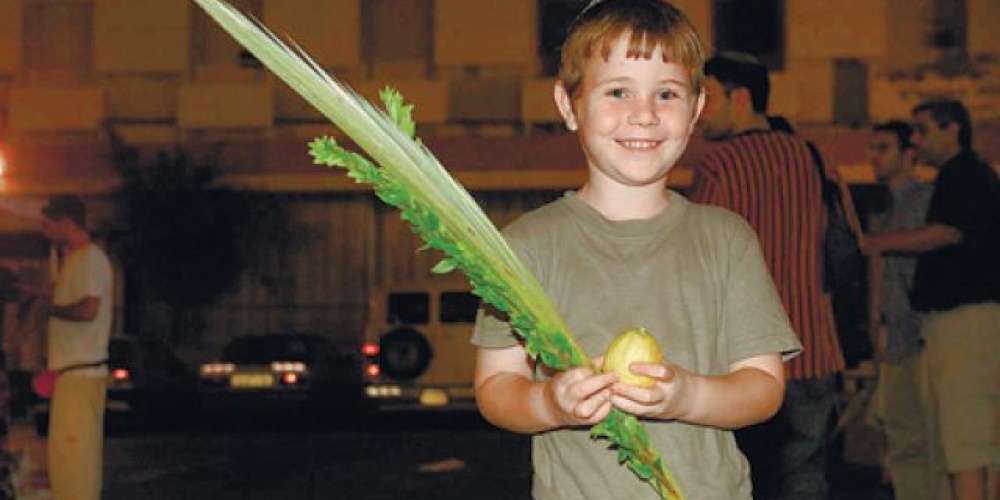 [Thus a child, who can receive a gift but cannot not gift it, would have a problem using מתנה על מנת להחזיר]

If he doesn’t specify that it’s an outright gift and that he will need to ‘re-acquire’ it back, but just says ‘it’s yours until you are done and then it simply goes back to me’ – that is not a מתנה, but שאלה

The Ketzos (241, 4), in one of his famous pieces, argues and says that no קנין is necessary when returning it to the giver.

A מתנה על מנת להחזיר works to be considered 100% owned by the receiver because such ‘a gift is for a set amount of time’. When the time is up, it reverts back to the giver automatically.

As opposed to loaning where the only thing loaned is the usage. Not the actual item.

6 – We learnt the text of the Tosfos that discusses a communal Esrog. The issue is that if members of the Kehila participate in the purchase of the Esrog then it is a partnership. It is not a proper לכם. 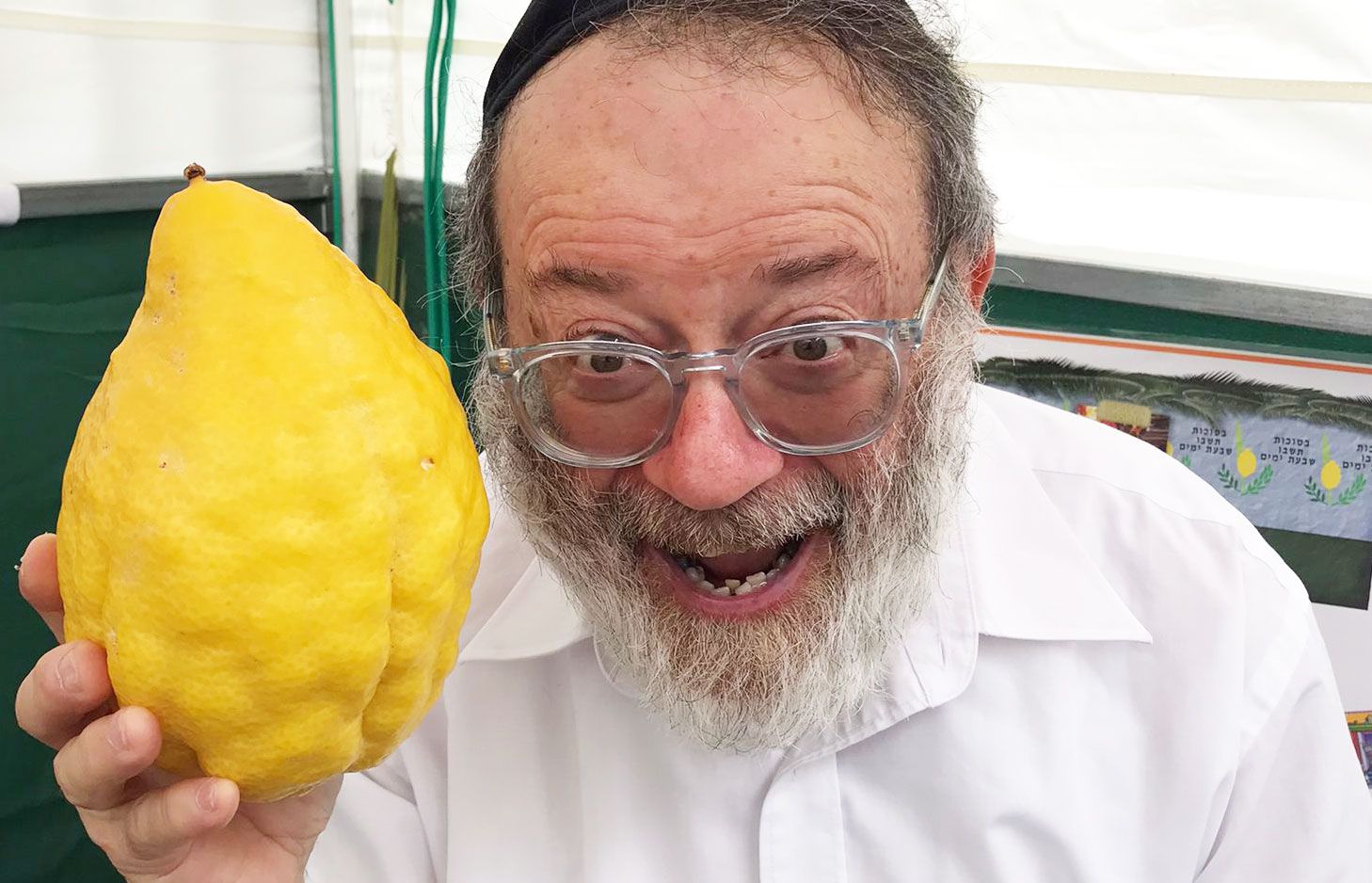 Tosfos suggest that every member of the Kehila understand that he needs to gift it to every individual when this individual uses it on the first day of Yom Tov via a מתנה על מנת להחזיר.

The question is if one is allowed to ask the כהן to return the silver coins.