Many topics were covered at the shiur. Here are some short notes.

1- We discussed two methods in regards to a “חידוש”. For example if one comes up with an idea, a סברא.

He now realizes that with this סברא he can answer a though question posed by Tosfos. 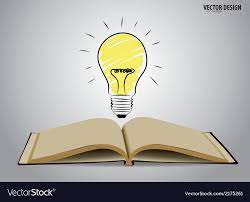 Now, we can proceed with this סברא in two ways.

A- He can say: This סברא is brilliant! It is so logical that it succeeded to answer a question of no other than the בעלי התוספות. Wow! 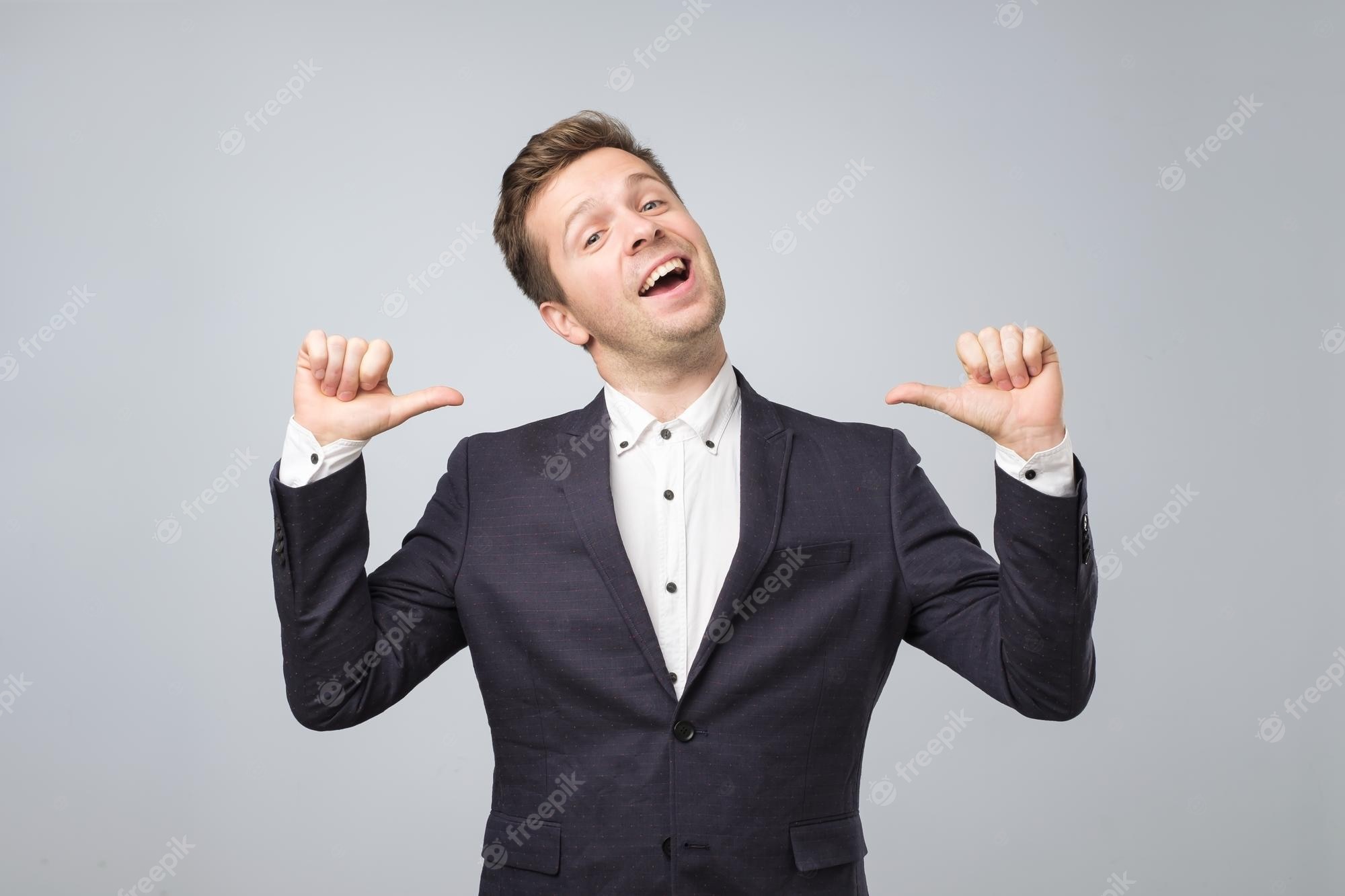 B- The סברא is not valid for otherwise Tosfos would have written it. To put it differently:  You answered Tosfo’s question? Really. You know what they didn’t? Obviously, your ‘logical’ סברא is no סברא at all. Go back and figure out where you erred.

3- We find this approach in regards to an interesting question about ולקחתם לכם.

What if one does not lift it? What if someone sticks it into your hand. Your are holding it indeed, but you didn’t lift it.

Another scenario: The Mitzvah of the  ד’ מינים begins at sunrise  נץ החמה. If one picks up the Lulav before sunrise and then holds it in his hands until sunrise occurs. Same question- he lifted it before the זמן החיוב,  but is holding it after זמן החיוב.

Is he יוצא? Is holding it without lifting sufficient? 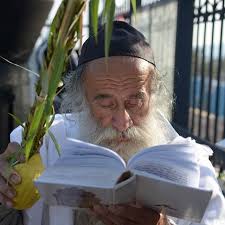 We find אחרונים that discuss this scenario.

So in our Gemara we see  an attempt to find a case of someone that picked up a Lulav but was not יוצא until later. It offers 2 answers. Holding it upside down (not יוצא) and then turning it right side up (יוצא ) , or lifting it when it’s in a cheap vase (not יוצא) and then removing it from the vase (יוצא) .

Why didn’t the Gemara suggest a case of lifting it before the זמן and holding onto it until after the זמן? 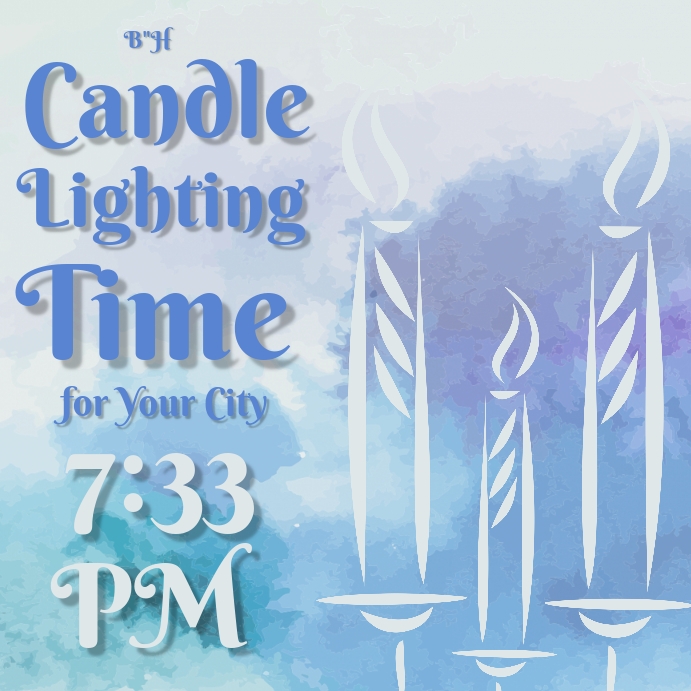 Here we have the two approaches:

A- Brilliant answer (meaning he is יוצא, despite not lifting it בזמן החיוב) but the Gemara believes the 2 answers above are better or more common.

B- Obviously, since the Gemara didn’t offer this suggestion it means that one is not יוצא even though he is still holding onto the Lulav after the נץ, since he didn’t lift it after the זמן החיוב.

5- כשהפכו.   Usually translated as ‘upside down’. Discussed the רבינו חננאל  that translate the Gemara “he picked up opposite”, to mean he took the Lulav in his left hand and the Esrog in his right. 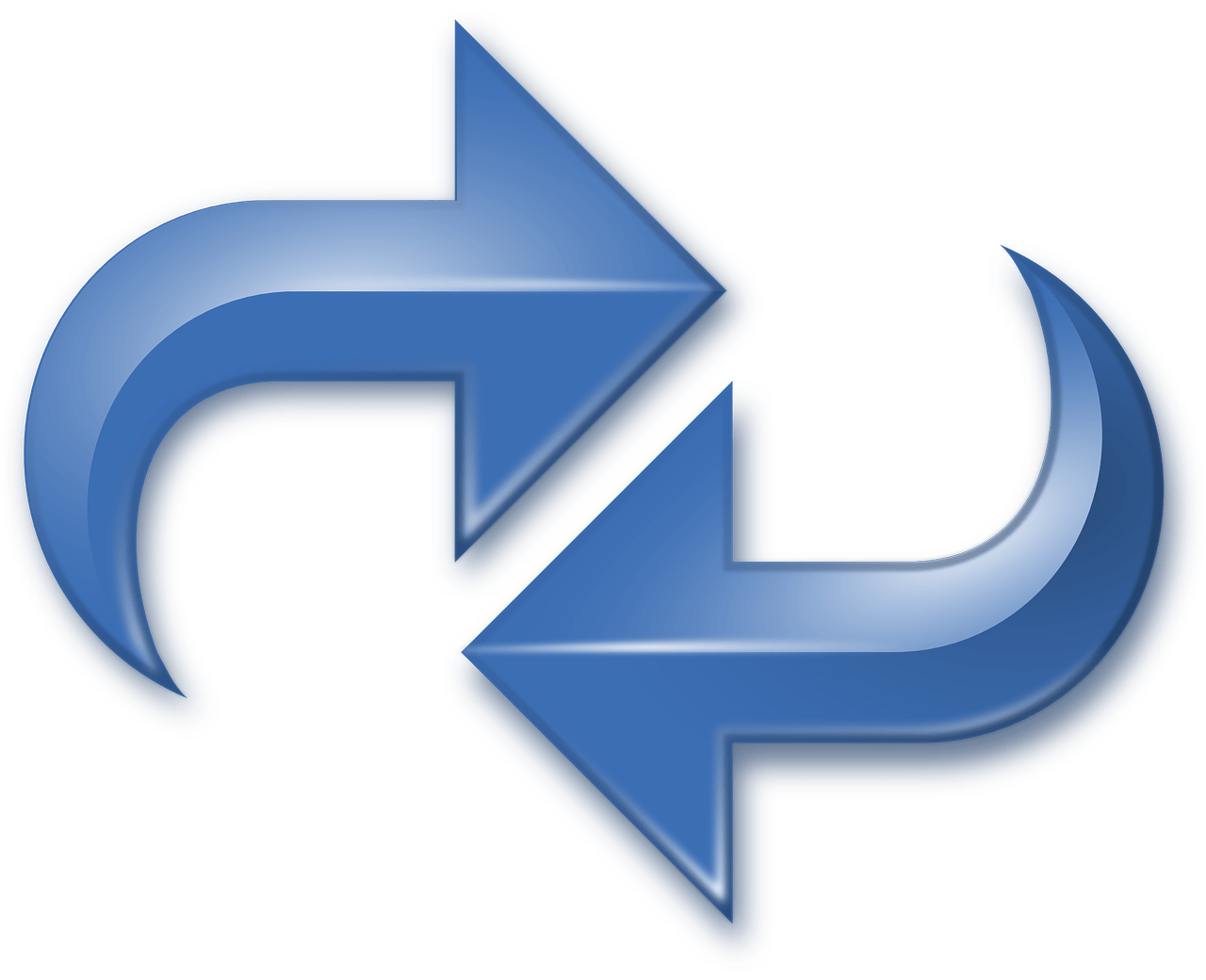 6- טעה בדבר מצוה. The Gemara discusses a case of someone that ate a עולת העוף thinking is was a חטאת העוף.

We mentioned the Chassidishe vort from the שם משמואל as to why an עולת העוף ‘s head is severed from the body as opposed to a חטאת העוף that it is prohibited to separate the head from the body. ולא יבדיל. פרשת ויקרא

7- Discussed the question of the מהרש”ל See here in the Taz 657. 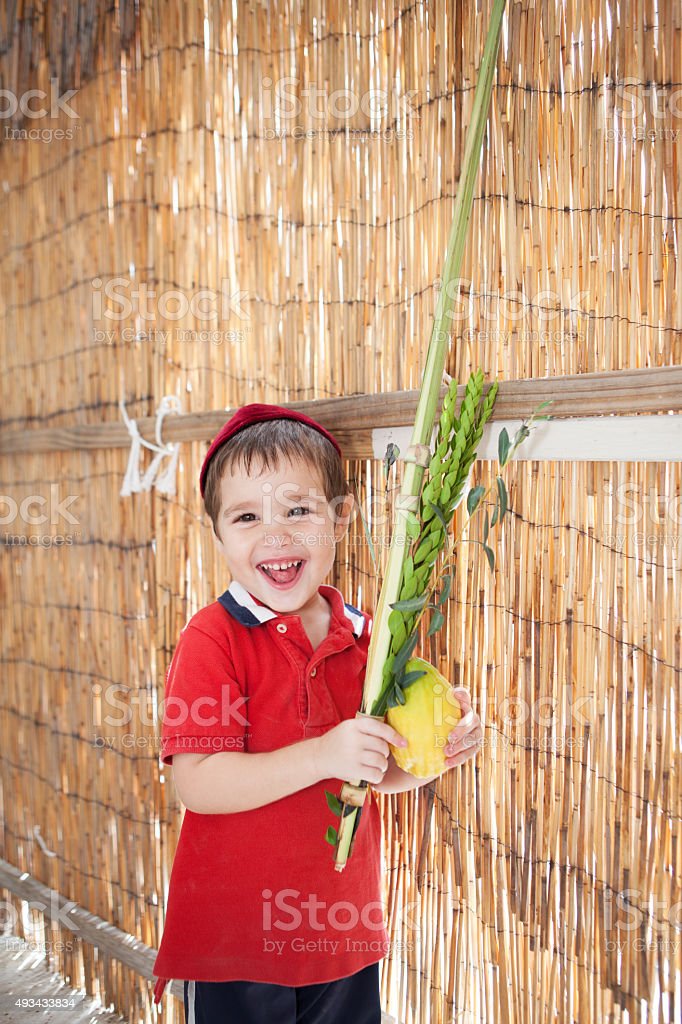 Why does the Shulchan Aruch change the text? The Mishna doesn’t say that a father needs to buy his son a Lulav.

The simple answer of the famed Reb Shimon Sofer, the grandson of the Chasam Sofer who was murdered in Aushwitz at the age of 95! Also known as the Erloyer (Erlauer) Rov. Here.

The Mishnah was referring to  ארץ ישראל where there is only one day Yom Tov. So after the father does the Mitzvah with his Lulav he can give it to his young son. The fact that the son will not be able to give it back to his father is not an issue because from the second day onward, לכם is not needed. The son can loan it back to his father.