1 We discussed the curious case of the fellow who planned a BBQ on Yom Tov. Prior to Yom Tov he prepared and placed firewood into the BBQ pit with the intention to fire them up before the meal.

On Yom Tov twigs and branches fell from a tree into the BBQ pit. The amount of the new and unprepared Muktze wood was more than the prepared firewood that was originally in the BBQ.

They only way the mixed pile of wood can be used is by adding stored logs that he had prepared before Yom Tov to the fire. By adding this permissible non-Muktze into the pit the majority of the firewood would now be non-Muktze! The issue the Gemara discusses is the universal concept of Ein Mevatlin Issur Le’chatchila.

If the kosher food unintentionally falls into the non-kosher food then the rule of Bitul applies.

But, one may not intentionally  add Kosher permissible items into non-kosher food or into a kosher and non-kosher mixture (with the majority being non kosher) in order the raise the amount/volume of kosher to nullify (Mevatel) the non-kosher.

2- We discussed the wide ranging ramifications of this rule.

a- if the adding was done not with the intention of Bitul. See a previous shiur on the baby food company that after manufacturing trief food makes a ‘run’ of kosher food. A hechsher is granted  (amongst other reason) because when this run is completed the treif food imbedded in the machinery is nullified. But that is not the intention of Beech Nut.

b- One has a treifa piece of meat and wants to give it to his non-Jewish neighbor. In order to make this gift more substantial can he add two more glatt kosher steaks and wrap them all together? Let’s think; if the pieces of meat are indistinguishable… in theory the gift of the three steaks are now all kosher!!  (2 kosher vs 1 trief). Not that all can be eaten simultaneously and/or by one person. See here. See here. He was Mevatel an Issur Lechatchilo, created a kosher gift but not with the intention to be consumed. Is this permitted?

c-  adding to the mixture to nullify prior to the non-kosher food becoming non-kosher. How? 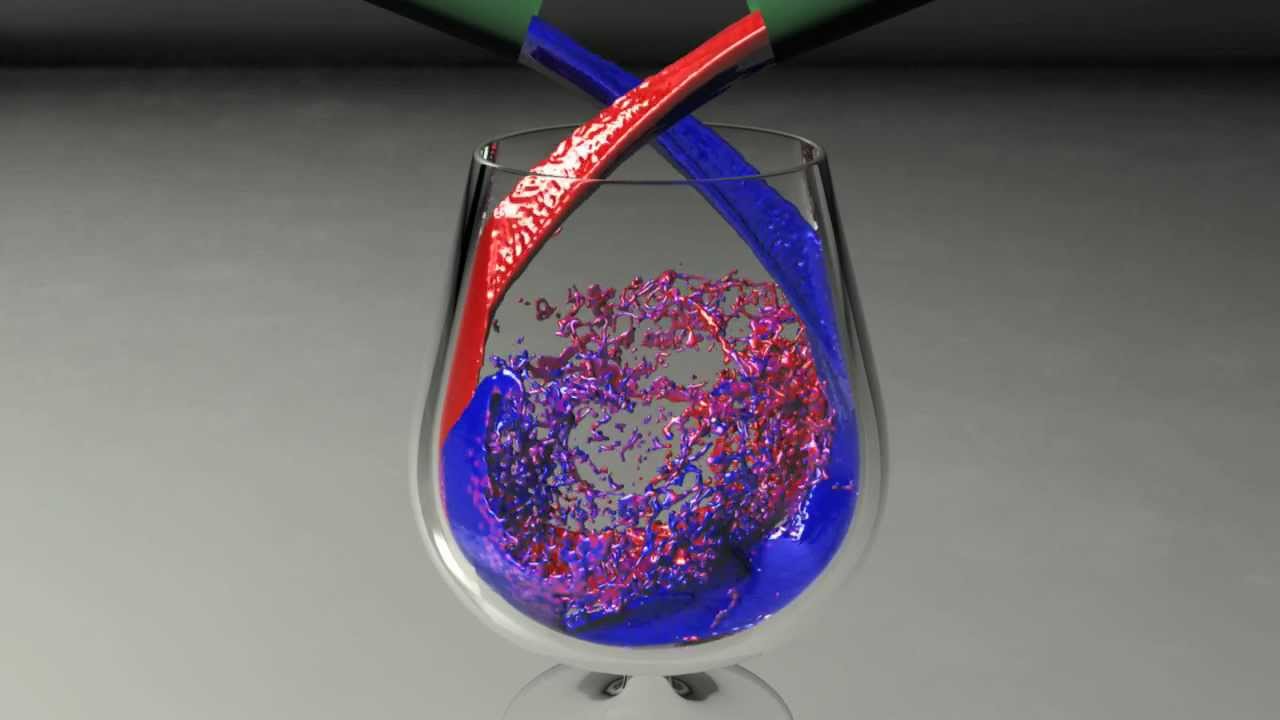 A product that has an ingredient of chometz. On Pesach it would be prohibited (Bitul is ineffective on Pesach) but one can be Mevatel this chometz before Pesach because chometz is not considered ‘prohibited’/ assur prior to Pesach. (As Berel points out, that’s why people boil their sugar before Pesach).

e- Adding kosher schach onto a sukka that has pasul schach (for example, it has branches hanging down).

.4- We spoke about the logic of this halacha. Some suggest that if one would be permitted  to add more and more kosher volume into a non kosher food until the majority becomes kosher, then we would be in effect nullifying the entire idea of non-kosher food.

Imagine every cholent to be made with one part bacon and sixty parts kishke…….or adding two rolls of tuna sushi to every roll of (identical looking) crab fish sushi……

3- We discussed  at length the brilliant idea of the Chidushei Hari”m.

The author was the founder of the Gerer dynasty.

His reasoning for  Ein Mevatlin Issur Le’chatchila goes as follows: 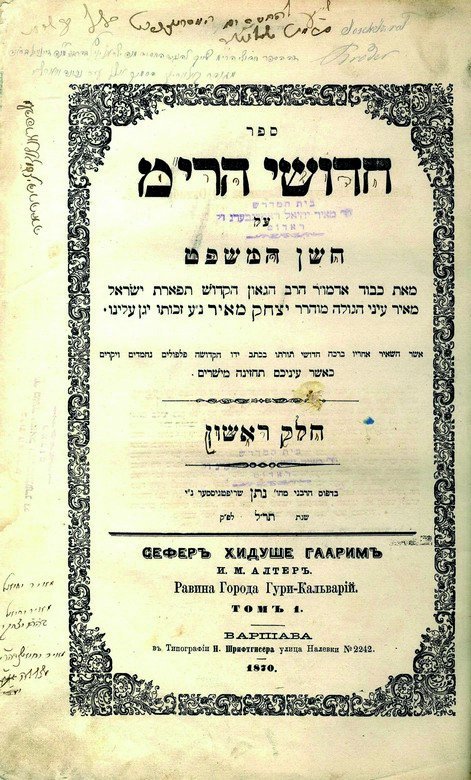 There is a general prohibition in dealing with non kosher food. Treifa food business is prohibited unless it is ‘Nizdamnu‘ – meaning that the treifa food ‘happened‘ to come into the Jew’s possession. Only then can one sell this non kosher food.

This is the Heter of the kosher abattoirs (shlacht houses) to sell the animals that are found to be trief. (over 75% of the animal including the hindquarter) This is a real case of ‘Nizdamnu‘ – נזדמנו.

We discussed the various aspects of this rule: 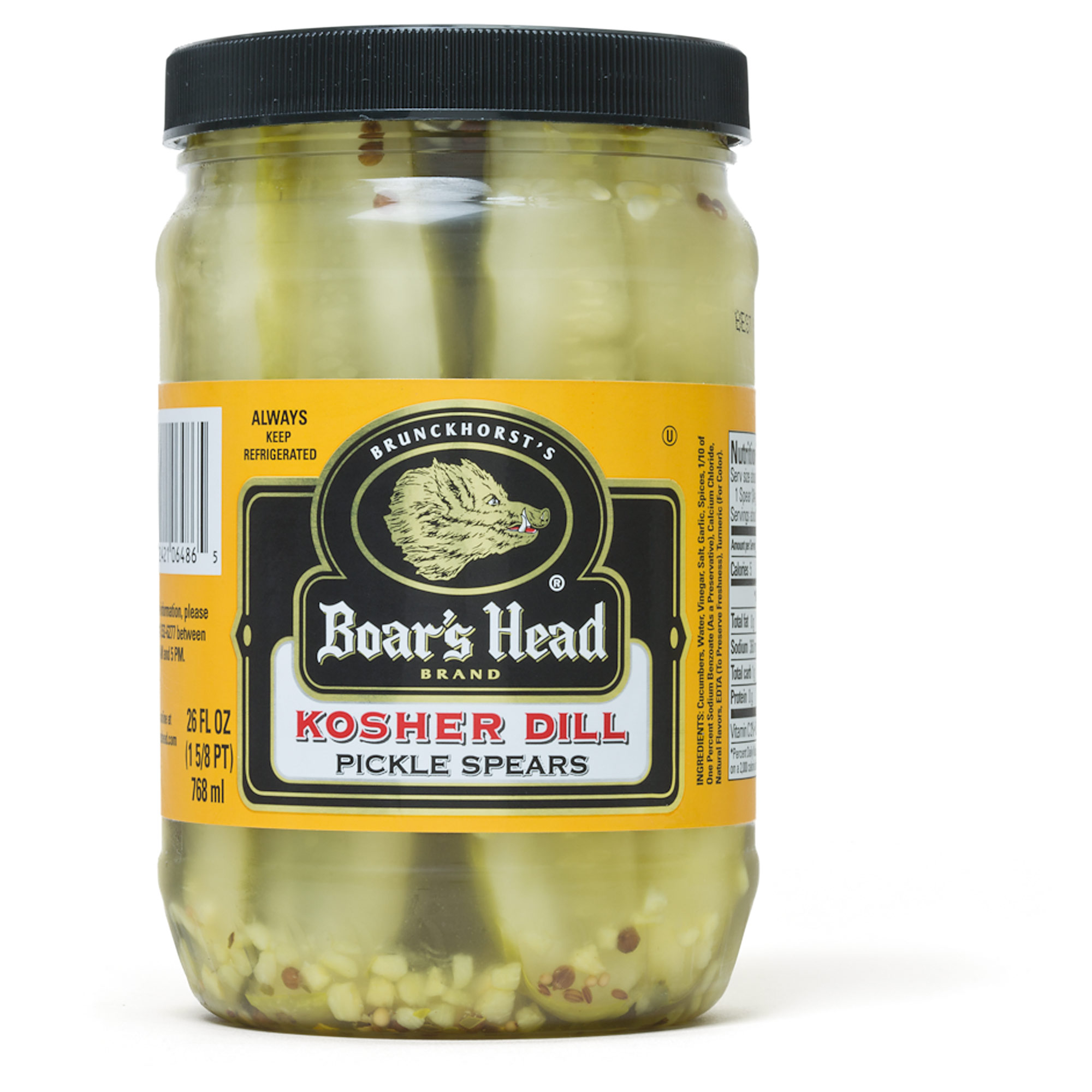 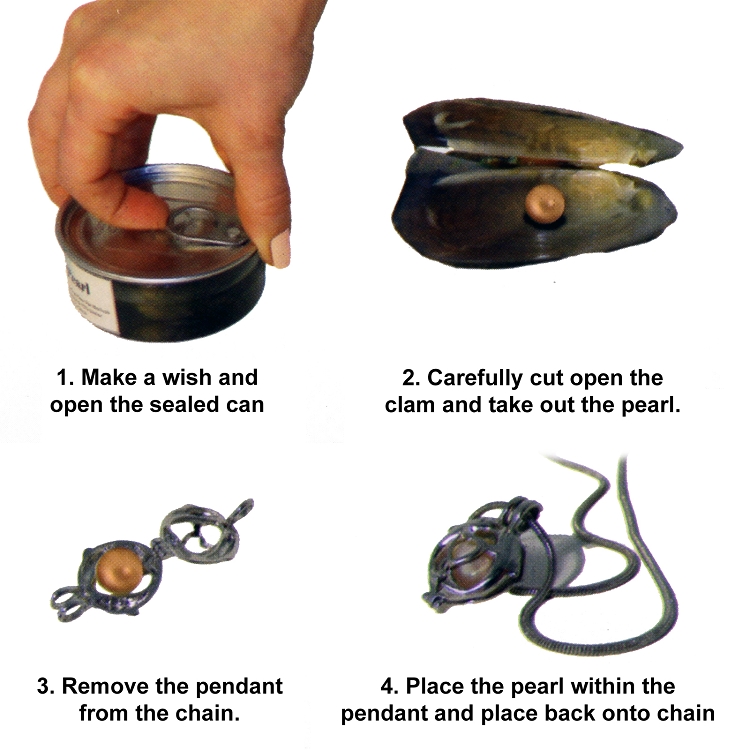 So, concludes the Chidushei Hari”m, when one has non-kosher food (in a mixture or as stand alone) by permitting the practice of adding more kosher food to make it entirely kosher you are basically allowing him to make a ‘gesheft’ with non-kosher food!

One can gift the non-kosher food to a goy of course. But to allow intentional Bitul on an ongoing basis is allowing him to benefit in a business-like manner.

Hillel creator of the fixed Calendar

4- We began the sugya of two days of YomTov and the establishment of calendar we use to this date.