Discussed the ר”ן that places the emphasis on the word עוסק. Meaning not just simple מקיים מצוה. One needs to be a actively involved and preoccupied with one מצוה to be פטור from performing another.

2- We brought up a brain teaser.  Think!

The 7 days of Sukkos are split into two time zones. The first night versus the rest of the 7 days. See the מנחת חינוך from a previous shiur If one does not perform it, he transgresses by simply sitting back and not doing it. Like eating Matzah or Putting on Tefillin. A positive action to perform and a שב ואל תעשה to not perform.

Similarly, eating in a Sukkah on the first night, requires is a positive action. One must go into the Sukkah to perform this מצוה. That’s simple enough.

Now, what about if one eats outside a Sukkah on the first night? He obviously was not  מקיים the מצוה of Sukkah. But how do we view this ביטול המצוה?

The פני יהושע says it is ביטול המצוה by a positive action קום ועשה because he ate outside a Sukkah.

Let’s think – As Yanki Teitekbaum pointed out, if one eats a full meal on the first night in a Sukkah and then eats another meal outside the Sukkah, he was מקיים the מצווה with the first meal. The second meal, although very wrong to do so, has nothing to do with the positive מצווה of eating in a Sukkah. 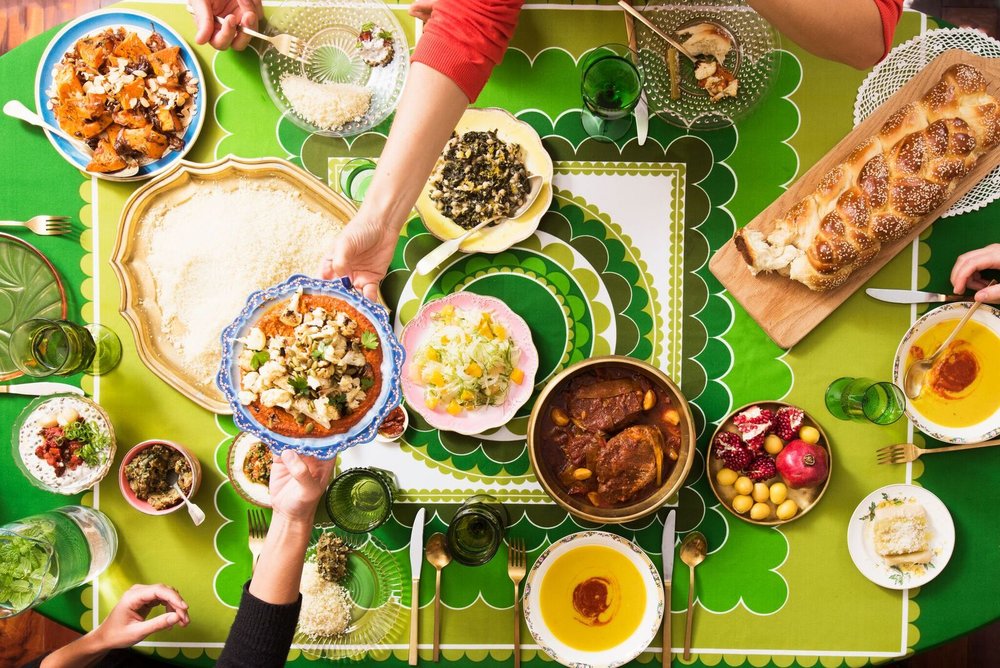 3- Speaking of העוסק במצוה פטור מן המצוה we discussed if this applies to ‘more important’  Mitzvos in relation to ‘less important’ ones.

We mentioned the responsa of the Radvaz (4, 13) who was a Rav in Egypt and Yerushalayim. Some say that the Ariza’l was his student.

[He is famous for reinstating חזרת הש”ץ in Egypt many years after the Rambam abolished it. We mentioned this in the past.

See here in Hebrew. And an excellent article here.

The Radvaz was asked about an unfortunate Jew that was imprisoned and was granted permission for a furlough for just one day a year. What day should he choose?

The Radvaz disagreed with others who said the he should choose פורים or any other ‘important’  מצווה that he was unable to do behind bars. 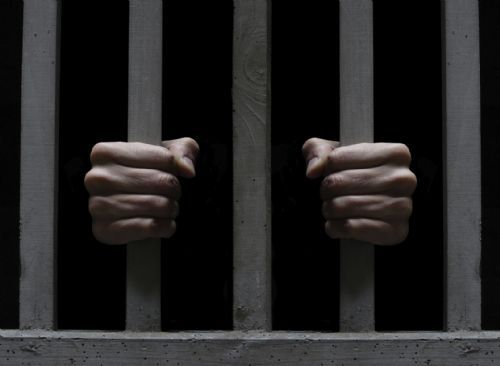 His opinion was that he should choose the first possible מצווה that came his way. Even if it seems like a small or of ‘lesser importance’. Foe one should not be the judge on the importance of any mitzvah in comparison to another.

4- We spoke about the Gemara’s question of who was טמא when the second פסח came around causing them to be unable to participate in the קרבן פסח.

The obvious question is: With a few million people at the time, it would be inevitable that one would pass away from מתן תורה until the second קרבן פסח came around. So what is the Gemar’s question?