The Gemara brings 3 cases proving that when occupied with doing one Mitzva one is פטור from doing another Mitzva. 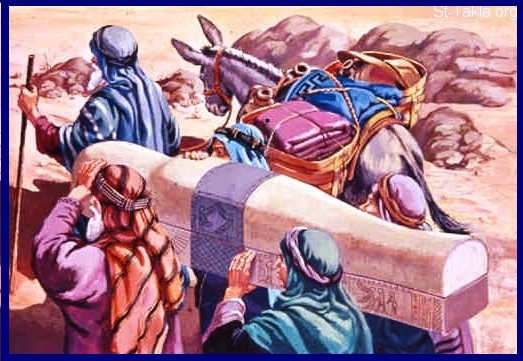 One case is from the people that were in charge of handling the casket that contained the bones of יוסף (which they carried out from מצרים as per his request). They were aware that handling the casket, meaning remaining in a state of טומאה, would preclude them from participating in the קרבן פסח. The fact that they chose this option shows that while being busy with one מצוה, they were not obligated to be concerned with another upcoming מצוה.

This was despite, as Rashi points out, that the קרבן פסח is a much more ‘important’ מצוה than the one they were doing! 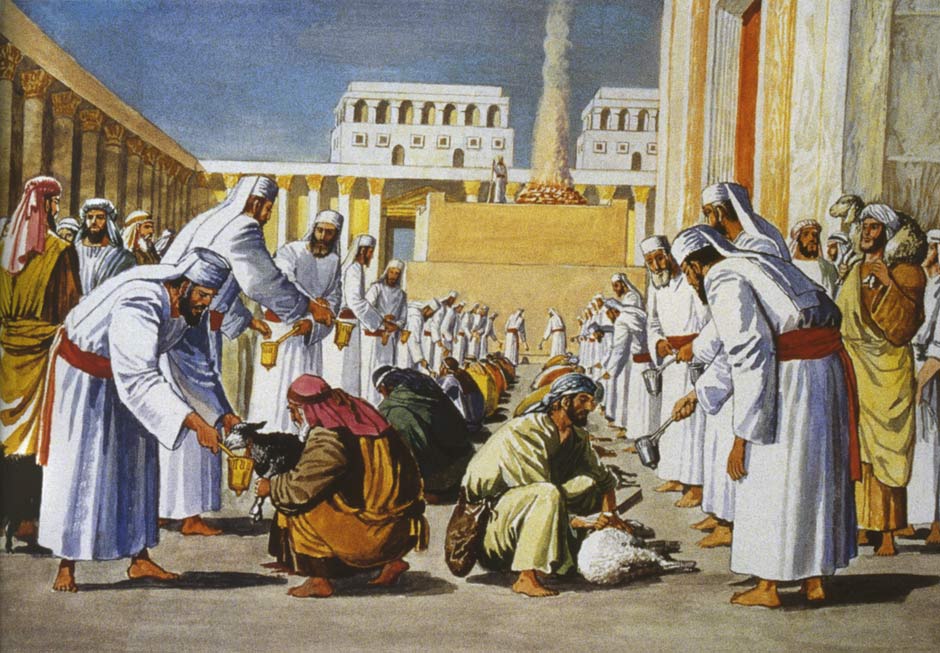 2- We mentioned the צמח צדק OC 113, the quotes this Rashi in regards to a totally different situation.

If one finds himself in the middle of שמונה עשרה, and realizes that the only way he will be able to answer נקדישך is by skipping על הניסים. What does he do? 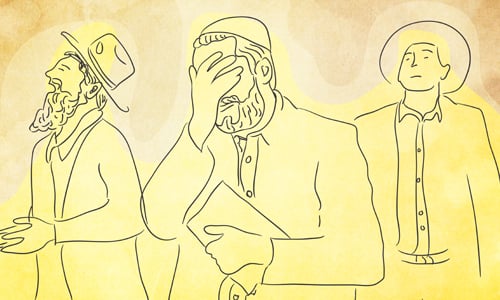 The  צמח צדק discusses that saying נקדישך, according to some opinions is מן התורה!! since it sanctifies Hashem. On the other hand, saying על הניסים, important as it is, does not equal to saying נקדישך. So perhaps one should skip it.

However, based on our Rashi, we see that one does not calculate מצוות this way. Doing a ‘lesser’ מצוה now outweighs a ‘more important’ מצוה in the future. 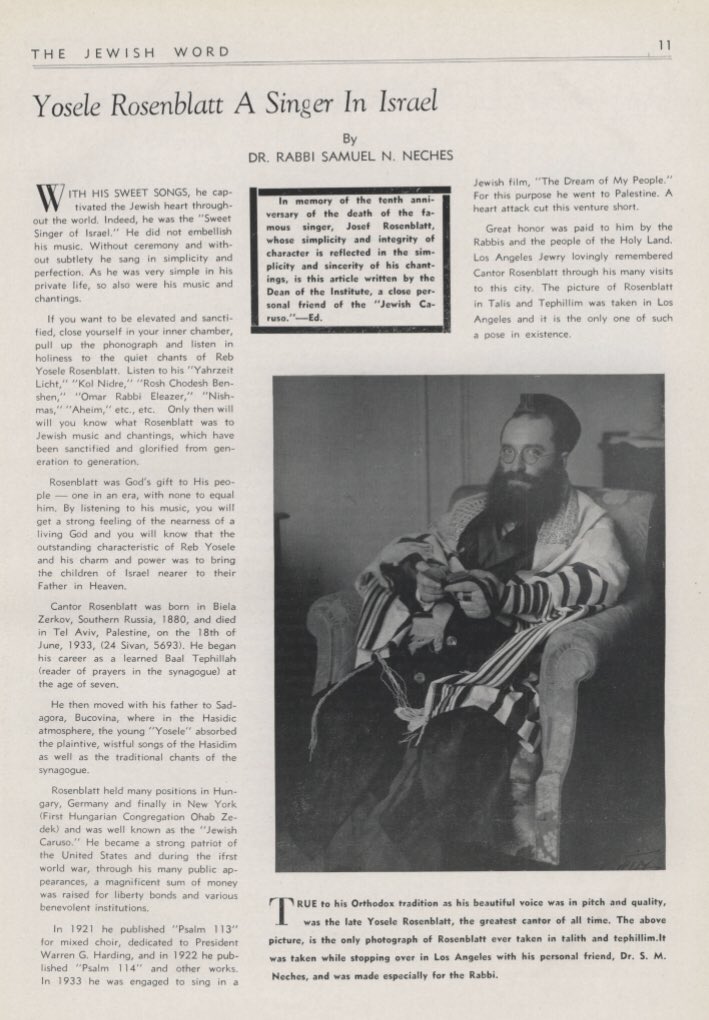 Mentioned the humorous response from Chazzan Yossele Rosenblatt as to why he charges more in comparison to another famous Chazzan. “I am paid for saying the (quite)  שטילער שמונה עשר as well”. 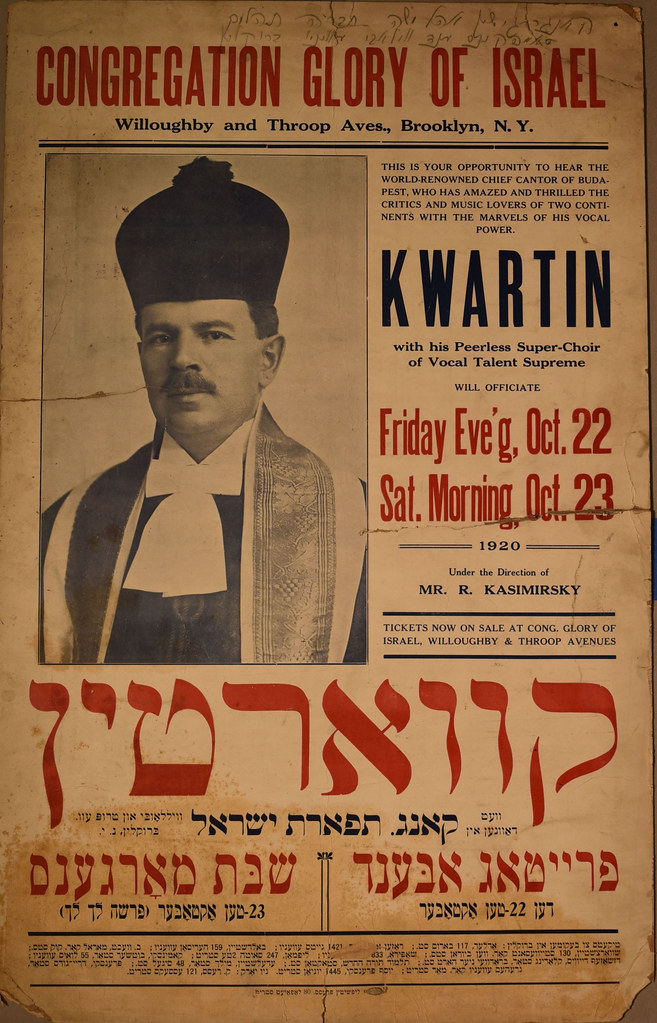 4- The Gemara talks about the obligation of an אבל ר״ל to sit in a Sukkah.

We discussed the 2 stages of mourning. אונן is only for the day of the passing of the deceased and the rest of the שבעה when one is a אבל.

We related the encounter between the Rebbe and JB Soloveitchik in 1964 when the Rebbe sat shiva for his mother Rebbetzin חנה ע״ה.

The Rebbe mentioned that the Rambam’s opinion, in one location,  is that the status of an אונן is only until after the burial.

JB responded that there is no such a Rambam and the Rebbe told him that it is in פירוש המשניות. A few days later the Rebbe wrote to him that interestingly, there is the original manuscript where the Rambam wrote, as above. He then crossed it off and wrote that אנינות continuous until nightfall.

Odly, one of his students writes the story someone differently. See below.

5- The Gemara discussed that despite מצטער פטור מן הסוכה, an אבל is obligated to sit in a Sukkah.

Why would one think differently?

What happens if one’s Sukkah is swarmed by bees or it is excessively hot? Obviously, he may leave and eat in his house.

However, if his house is also infested with bees or just as hot and leaving his Sukkah does not help him he may not leave his Suka.

The יראים writes this rule that מצטער does not apply in such a case.

So why would an אבל not be obligated to sit and mourn in his Sukkah?  What does he have in house that alleviates his pain and mourning more than in his Suka?

The רא״ש writes that an אבל, by nature likes to be in solitude. Being inside a home gives him more privacy. So one would say that he is allowed to sit home alone. 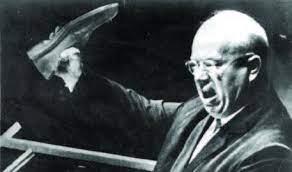 I have a pair just like this at home!

6- Mentioned the חידושי הרי״ם, who poses a question about the time when בני ישראל received the מן.

If everyone received the מן that totally satisfied hunger, additionally,  any taste one would think of would be felt it in his mouth….. Then what was the צדקה וחסד they practiced for the 40 in the desert? Everyone had everything!

His answer: When the poor man received the מן what would he think of? Herring and bread? A better herring? What did he know about epicurean delicacies? 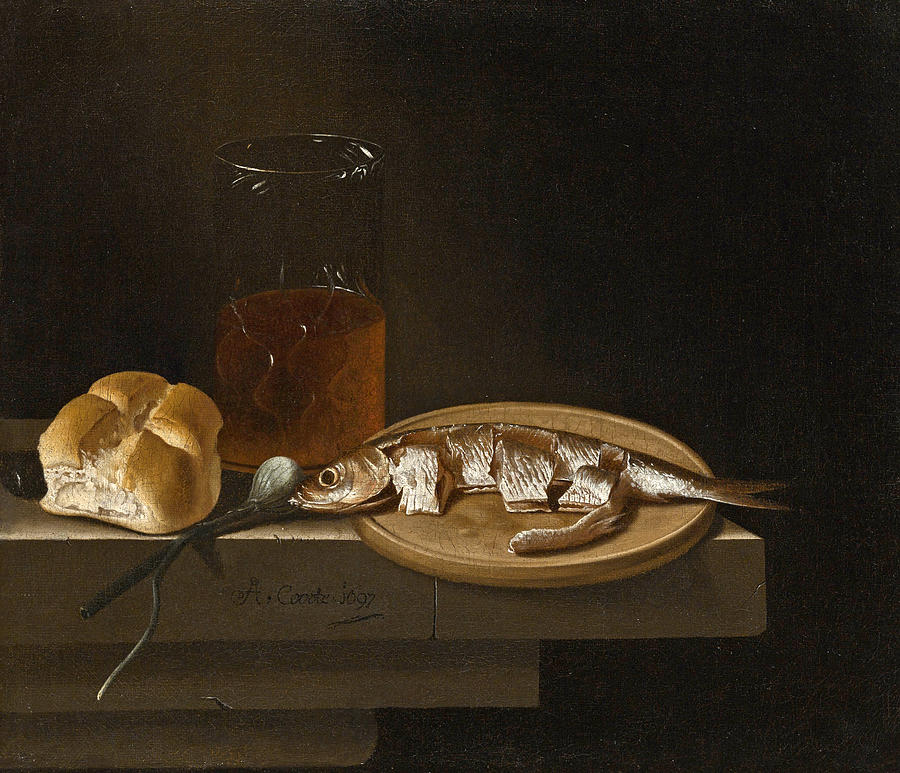 That is where the חסד of the well and more fortunate kicked it. They would patiently explain to him that one needs to think about foie gras….. .