1- We continued with the  מחלוקת amongst the ראשונים on how to reconcile a seeming contradiction of the last two Mishnayos if a הדס that has its top cut off is Kosher.

We discussed the famous text of the ראב”ד where, to bolster his opinion, he invokes the  רוח הקודש that ‘appeared in our בית מדרש‘. 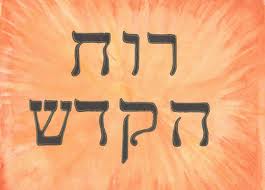 2- We discussed the issue concerning  the פסולים of the Daled Minim as they apply to the first day of Sukkos versus the other 6 days.

לכם –  1 –  ownership. As opposed to borrowing or stealing. 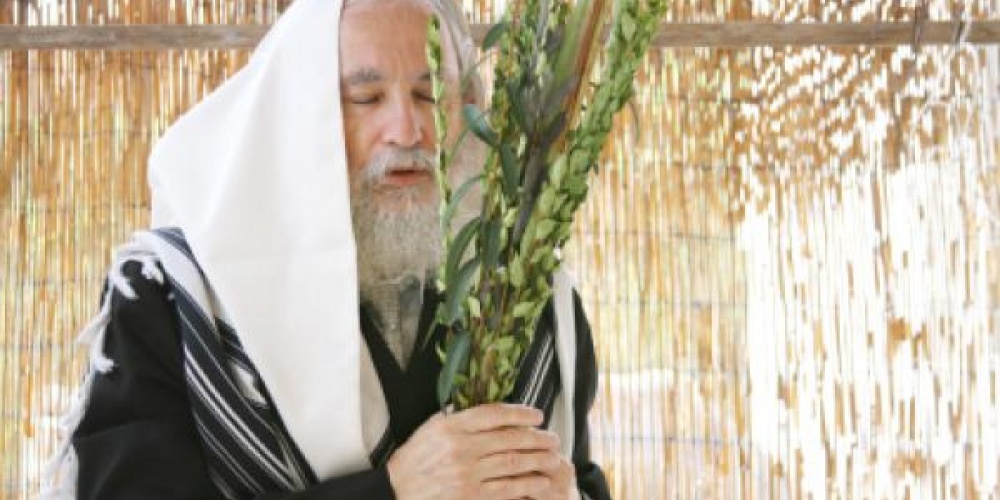 4 – הדר – they need to be beautiful. At the very least the אתרוג.

Are the above פסול only of the first day or for the rest of the days as well?

The 4 above are discussed in Tosafos at the beginning of our פרק.

There are many others, and the issue is which ones apply on the first day only and which ones apply for the entire Sukkos. Some פסולים may be used even with a ברכה, when no other ones are available. בשעת הדחק.

3- We mentioned the issue of adding more הדסים and ערבות. 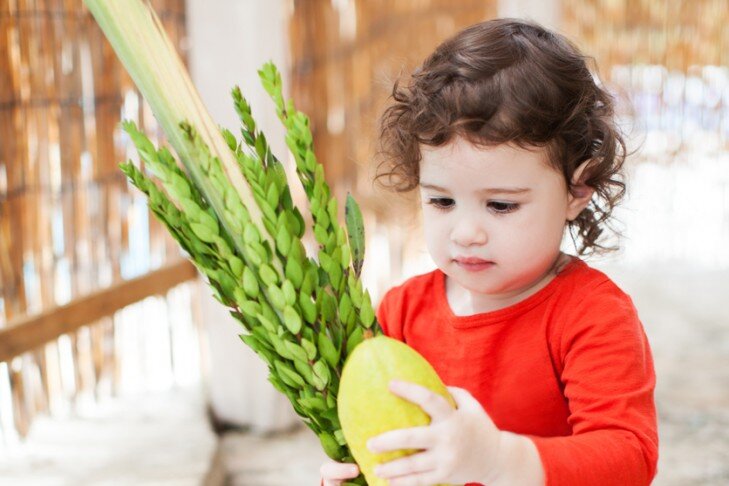 Topics discussed: The Rambam, additional הדסים yes, but no more that 2 ערבות, his letter explaining his שיטה, the various opinions if he changed his mind.

The כסף משנה that the Rambam had a גמרא that seems to say that adding הדסים is fine as opposed to ערבות. Where is this גמרא? The Minhag Chabad.

One does not take more than one esrog, one lulav, and two willow twigs – but more than three myrtle twigs may be taken.[543]

I have heard of various individuals being instructed to take four, twelve, thirteen or twenty-six myrtle twigs, but not nine,[544] sixty-eight or sixty-nine.[545]

5- Mentioned from a previous Shiur the fascinating story of the dream the Recanati (Rikanti) had concerning the holding of the Lulav and Esrog side by side. 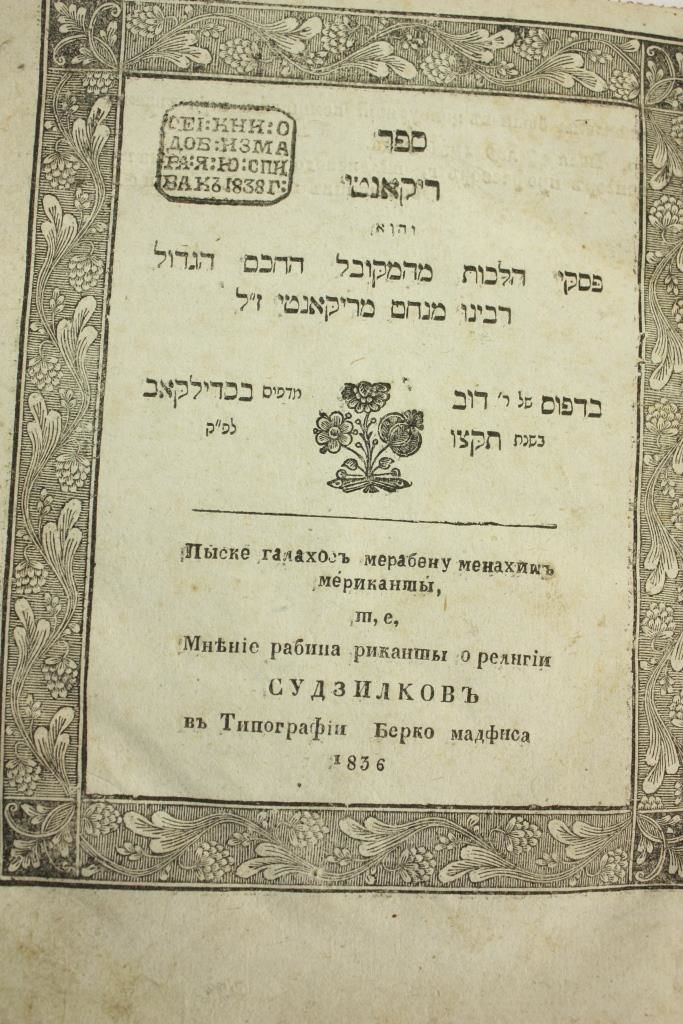 6- We began with the Mishna of  the הלכות אתרוג.

One item is the חסר, – a piece missing from the Esrog which will be discussed by the גמרא further on.

On this topic we read the text of the תרומת הדשן of a question posed to him that shows the pretty sad status of Jews at his time.

Preparing Esrog for delivery to customers

The story is about a cluster of towns that were able to acquire only one Kosher esrog. Being that only one town would be able to use the entire Esrog on יום טוב, they literally cut the Esrog into small pieces and sent every town a slice!!!!

They asked Reb Yisrael Iserlin if what they did was correct. His response (2, 52) was a definite no. One of his reasons was: We do indeed find opinions of some, that in certain cases where the only Daled minim that one can get his hands on are of questionable כשרות or even outright פסול, one may use them. 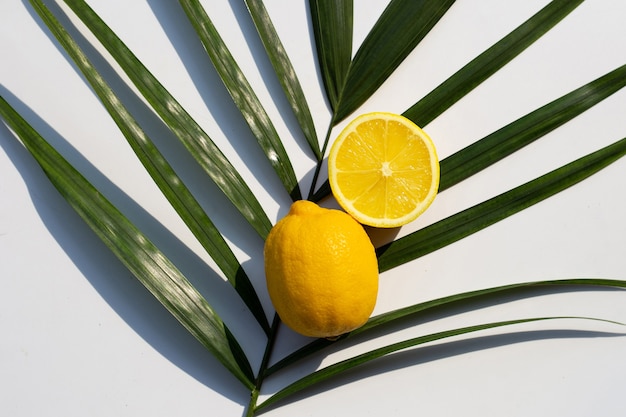 However, these cases are when there can be no mistake that in future years people will err in thinking that one can use these פסולים to begin with. לכתחילה. 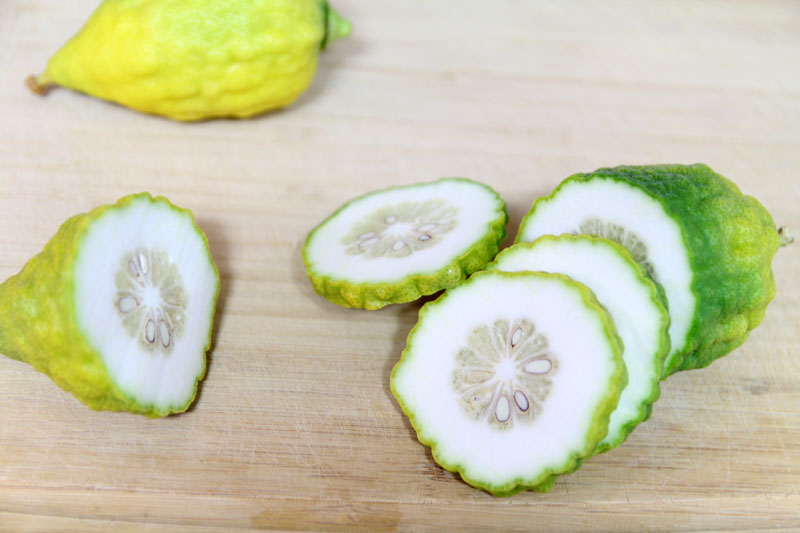 Slicing an Esrog לכתחילה, he writes, is something that others may think that since they have a piece of an Esrog, that is sufficient.

[We weren’t  exactly clear how that would happen]. 7- The Mishna states that according to Rebi Yehuda an Esrog needs to be the size of an egg or larger. 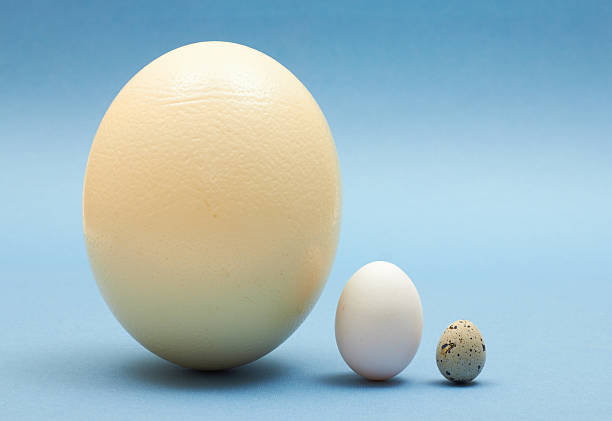 We mentioned the Chasam Sofer (OC 181), that was asked about small Esrogim that were the size of an egg. There is  the opinion that the eggs we see today are smaller than the eggs of the time of the ש״ס.

Would that mean that egg sized Esrogim today are too small? 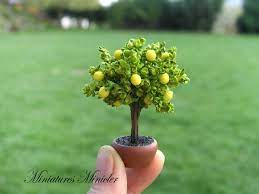 We mentioned that this תשובה is where the חתם סופר often quoted saying is mentioned- חדש אסור מן התורה.