1- We concluded the last piece of Gemara before starting the next Mishna where it relates the story of Reb Akiva walking into shul ‘with a large esrog on his shoulder’. 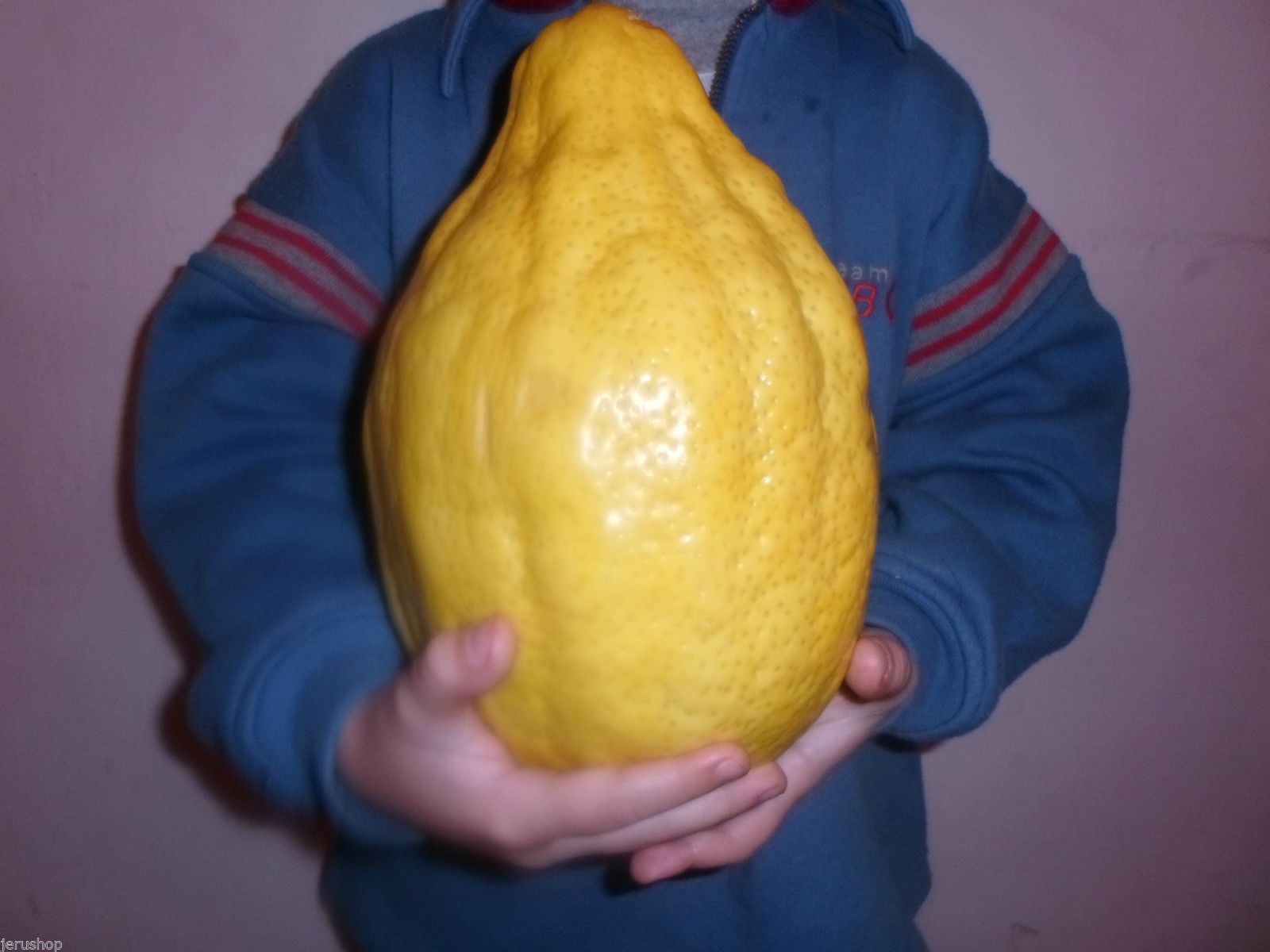 As the Alter Rebbe writes: ‘There is no upper limit to the size of an esrog, even if it needs to be carried on your shoulders it is kosher”

2- Having concluded the Halachos of the ד’ מינים the next Mishna discusses the binding of the Lulav, Hadasim and Arovos.

There are two general issues:

A – The type material to bind it with. If it’s not from the ד’ מינים, is it בל תוסיף?

B –  Is the binding material considred a חציצה. As we learnt previously, Reb Yehuda says that it is a חיוב to bind the Lulav together with the הדסים and ערבות. The reason for this is חיוב, is that  otherwise it lacks a proper , לקיחה as it says ולקחתם לכם.

Since Reb Yehuda designates this binding as a חיוב then the material used to bind is ‘important’ it cannot be anything else other than from the ד’ מינים itself. Using a string or twine would constitute בל תוסיף. 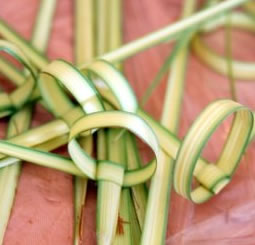 According to the Rabbanan that binding is only a Mitzvah to adorn and beautify the Lulav bundle, the material used has no importance in itself. The binding is only לנוי. Thus, any material can be used.

3- The Gemara introduces another opinion of Reb Yehuda that the סכך must be of the ד’ מינים as well.

Discussed the logic of this ruling.

When comparing סוכה to the ד’ מינים, which is ‘weightier’? Which one carries more importance?

We spoke in the past about a scenario of one having to choose to either earring in a Suka or shaking the Lulav.

Here we are talking about the actual מצוה. Which is more important? Reb Yehuda claims it is the Suka since its obligation starts right at the onset of Sukkos. The  ד’ מינים begin only after sunrise on the first day. 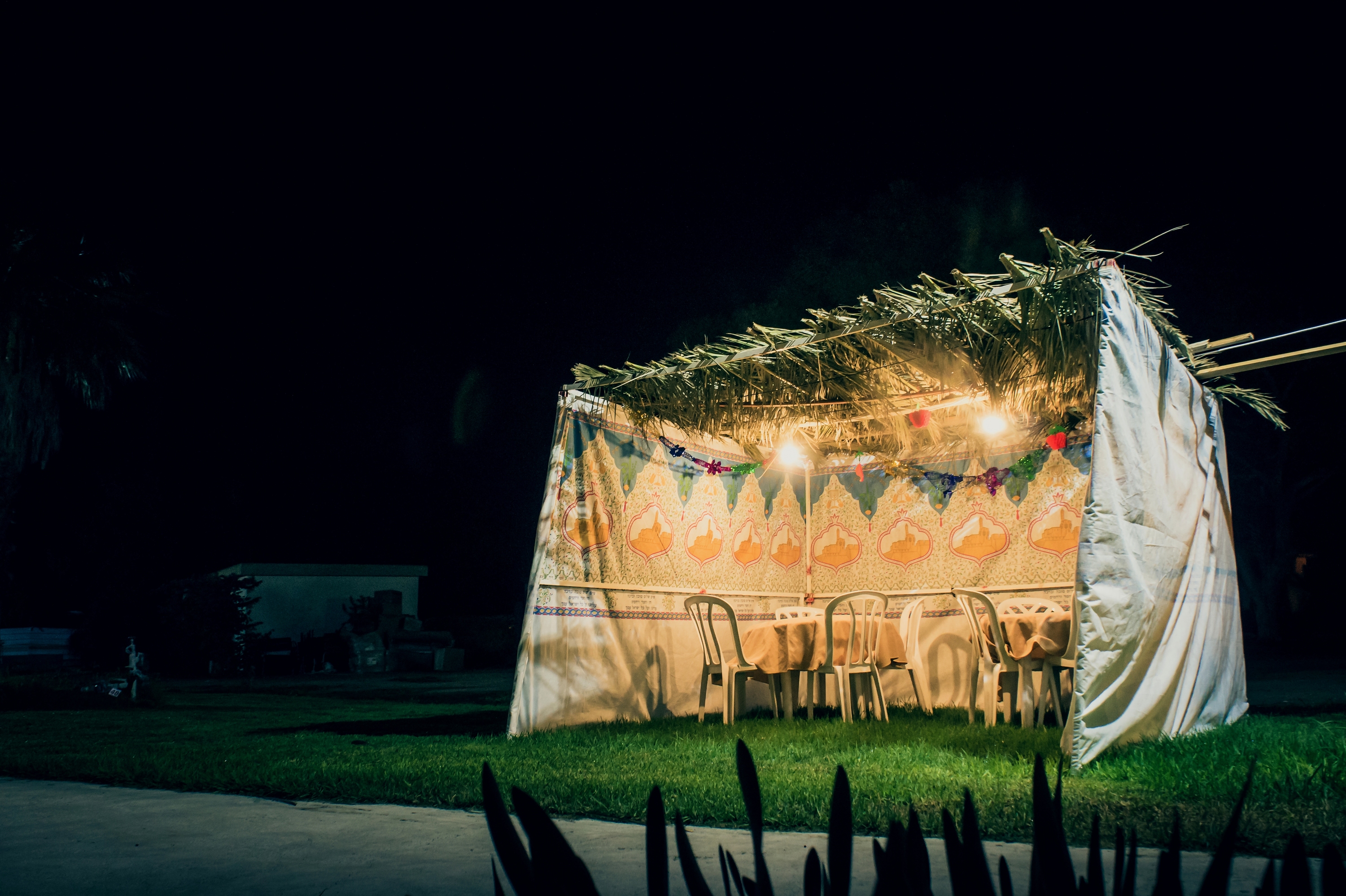 Additionally, say the Rashash, Suka is a חיוב 24/7 versus the Lulav that picking it up for a fleeting moment is all one needs. 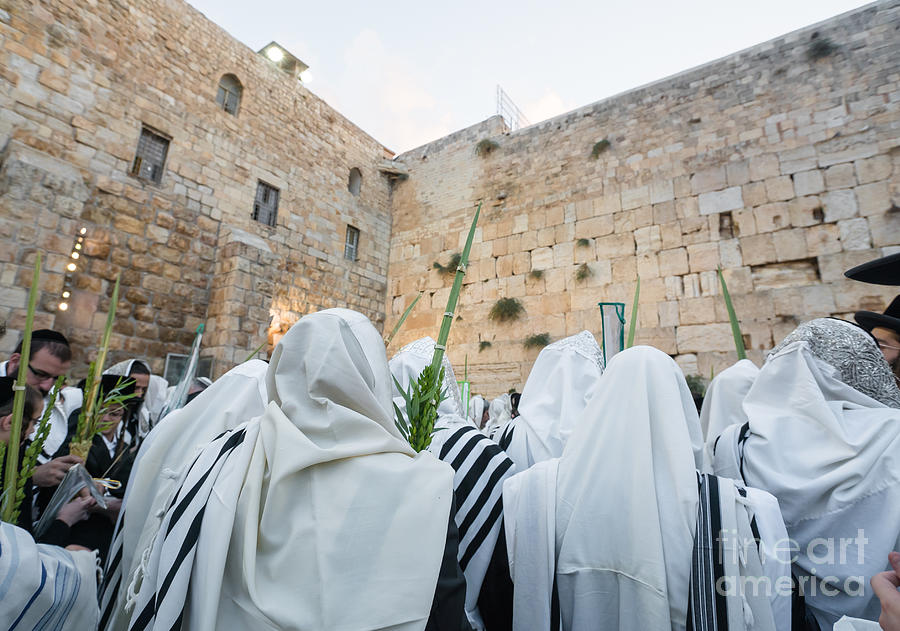 4 – Reb Yehuda brings proof that the סכך needs to be of the species of the ד’  מינים from a Pasuk in Ezra. But this verse is actually in Nechemia! 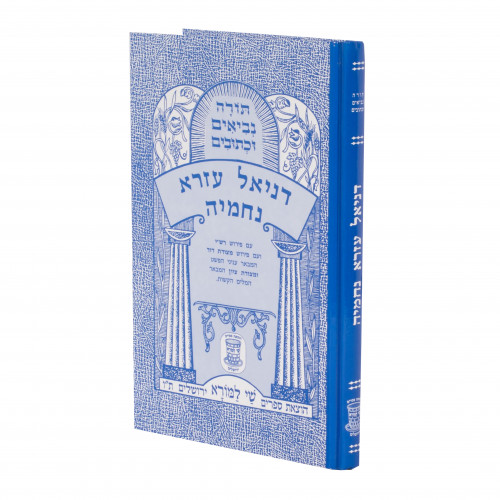 Discussed (again) the fact that the Gemore quotes a פסוק  from נחמיה but states that it is in ספר עזרא. This is due to a ‘fault’ by  נחמיה. As the Gemara relates in Sanhedrin נחמיה was punished that his Sefer is not named after him.

We added that the חיד”א  says that since nowadays נחמיה is indeed,  not attached to עזרא, but labeled printed as a stand alone ספר [albeit, some say it was split from עזרא by a non-Jewish printer], it perhaps shows that נחמיה was forgiven and merited to have his own ספר.

For more on this topic, see what we found on line here.