The difference would be for example if someone forgets it’s Shabbos, makes a Brachah and then realizes that it’s Shabbos. If there (still) is a Mitzvah (despite the prohibition to do it) then he must continue to blow the Shofar, for if not, it would cause his ברכה to be לבטלה. On the other hand, if the Mitzvah was totally uprooted then he cannot continue to blow the Shofar, due to the גזירה , for it has no ‘value’.

2- We mentioned the Tosfos on 3a (Shiur on 3a)  where they explicitly say that if the Chachamim prohibit something, doing it is worthless. 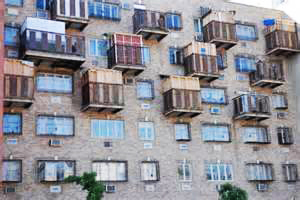 If someone does do it and eats from the plate carefully and makes sure his body is still in the Sukkah – מן התורה he is יוצא. However מדרבנן he is not. Comes Tosfos and says that due to the גזירה he is not יוצא מן התורה ! Meaning that on night #1 of Sukkos he would need to eat another meal in a Sukkah.

We discussed the difference between this case and blowing Shofar on Shabbos.

3- We mentioned last week Reb Akiva Shleizinger who wanted to introduce Shofar blowing on Shabbos in a Beis Din. 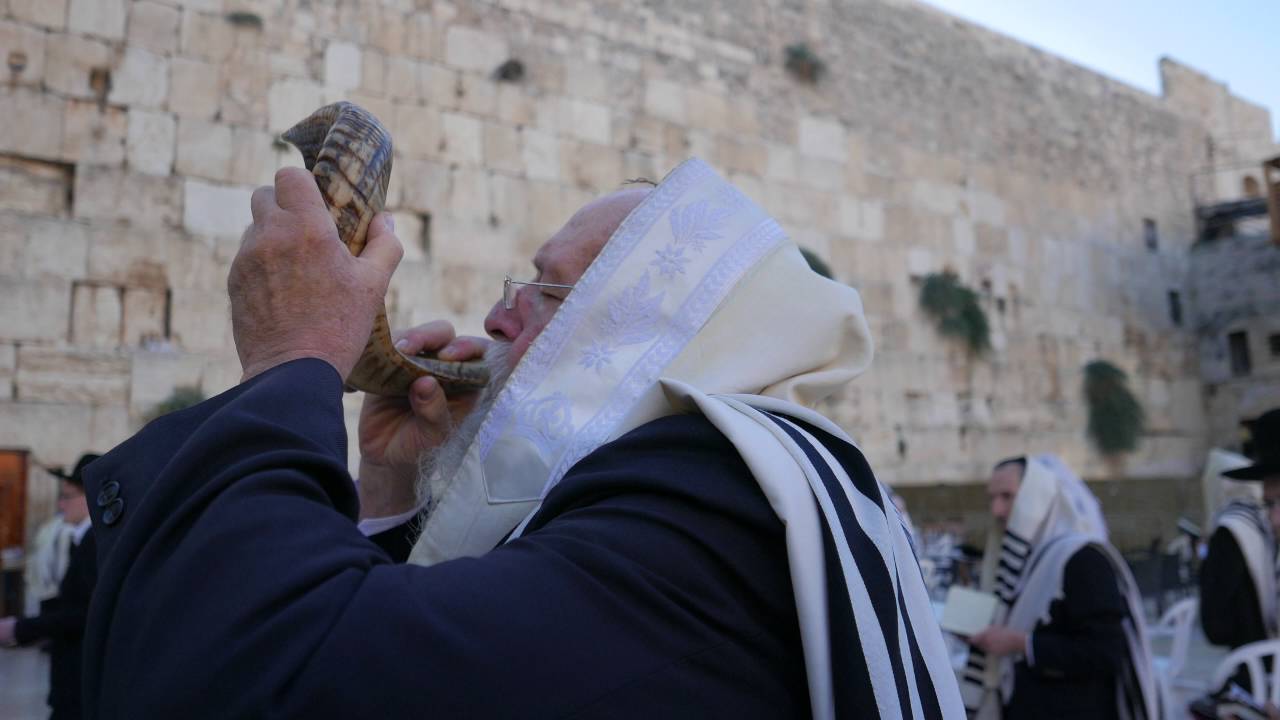 Reb Akiva (who was named after Reb Akiva Eiger) also ruled that one who makes Aliya to Israel and his wife refuses to go along, he may marry another women despite the חרם דרבינו גרשום!!

In the book “Beit Yosef Hadash” he wrote that in the event that a man from Israel immigrates to Eretz Israel and his wife does not agree to accompany him – he is allowed to marry a second woman in Eretz Israel, despite the boycott of Rabbeinu Gershom. Jerusalem readers revolted against him and declared a boycott. All members of the Hungarian kollel had to sign their consent to the boycott either on a letter sent abroad or when they came to receive the “distribution” allowance. A record was on the table and everyone was “asked” to sign before receiving the money. Only a few withstood this pressure. Among them were Joshua Stampfer and Rabbi Menachem Manish Scheinberger, Rabbi Schlesinger’s colleagues. Rabbi Menachem Manish even beat the table with his fist until the “letter” flew from the table and he shouted “Tzelem He’emido Al HaShulchan HaZeh, Vayishtachavu Lo Kulam Avur Kesef Nim’as!”. Of course he was prevented from receiving money from the distribution and his relatives had to send money for his family’s livelihood. As a result of this conflict, the book was published with a booklet Shimru Mishpat warning against the claims of the Hungarian Kollel. In response the booklets Nitotz HaBayit and Shomer Yisrael were published. Rabbis even ruled that Rabbi Schlesinger’s books were not to be genizahed but burned according to the law of minim and heretics, but despite that, upon his death Rabbi Yosef Haim Zonenfeld accorded him respect, and eulogized him. 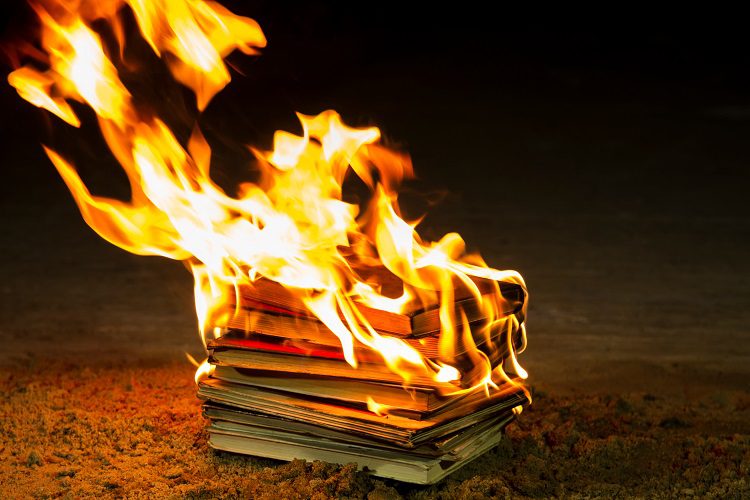 4-  מכשירי מצוה. The Gemara brings the opinion of Reb Eliezer that allows one to do a מלאכה on Shabbos in the preparation to perform the מצווה of the ד’ מינים. 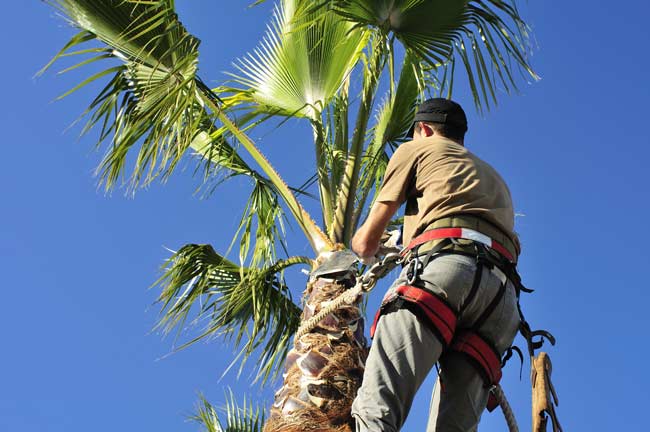 As Rashi writes: ‘(Reb Eliezer allows one) to cut off from the place of its attachment’. Meaning that Reb Eliezer allows one to cut the ד’ מינים off the the tree on Shabbos/Yom Tov. He would also allow the burning wood to create coal to form a knife for the purpose of a ברית.

Does Rashi mean to imply that the ד’ מינים are פסול when attached to the ground? We mentioed the פרי מגדים and others that discuss this.

5- Speaking of a ברית we mentioned the amazing story of Reb Peretz Mochkin A”H who traveled once from Tashkent to Smarkand when their car broke down. Waiting in a small remote village for it to be repaired he was approached by a Jewish woman (who was a refugee from Poland) asking them if he can perform a Bris on her newborn that was 30 days old. Reb Peretz managed to get the necessary tools to perform the Bris and the פדיון הבן was done as well! 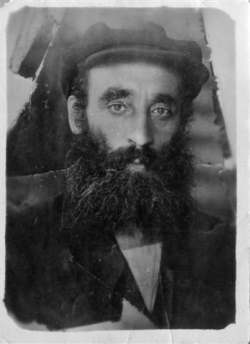 6 – We spoke about the rare print of the  סידור of the Alter Rebbe that was discovered in Russia a few years ago. See here for a reprinting of that rare edition. Its discovery created a buzz among many researchers and various analyzations of that particular edition have been published. The comparison, to the other printed editions we have, has provided a greater understanding on the uniqueness of the Alter Rebbe’s נוסח . 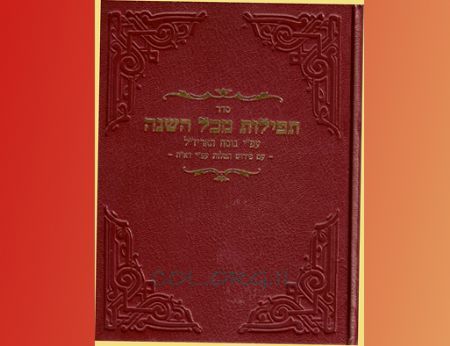 One of the differences:

Is the extra dot a typo? What is wrong with just speaking??

Reb Yoel Kahan A”H once suggested (half jokingly) that it is not typo at all.

Speaking without purpose is equally not proper. As he put it, using a Yiddish uncommon word,  פלוידערון. To just blabble.

7- In conclusion we touched upon the topic if there was a Sukkah in the Beis Hamikdash. To be continued. 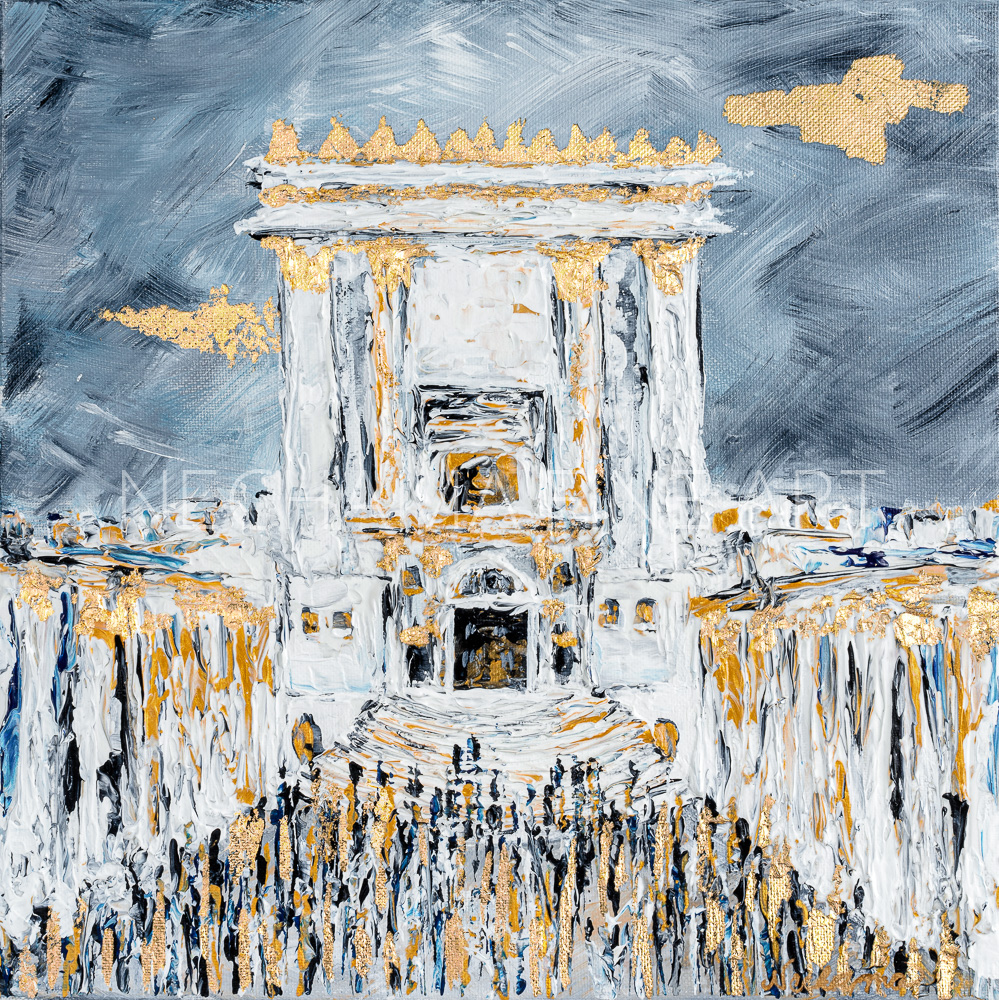