1- We discussed the concept of חזקת חיים. It’s an offshoot of the general idea of חזקה. Meaning status quo. 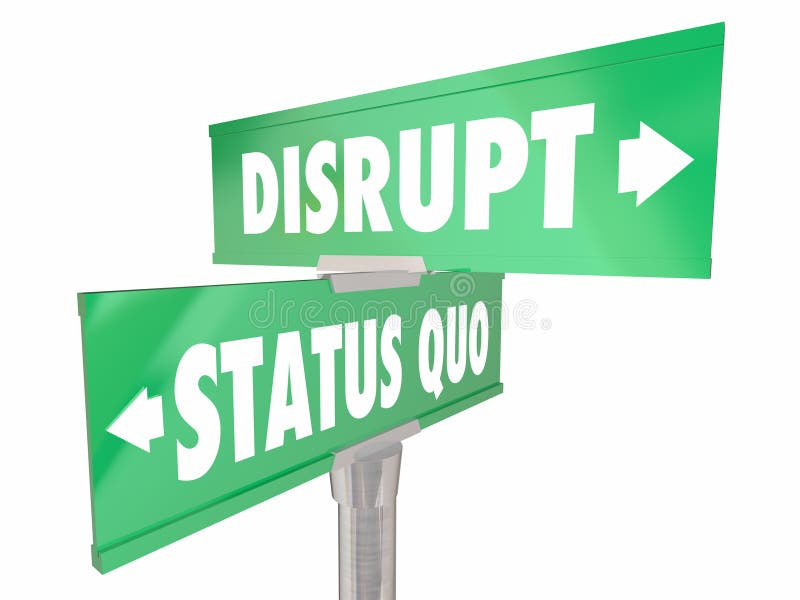 If something is observed at a particular time, can we assume that it remains unchanged? If this object is unattended or not observed, how long can we take it for granted that it has not changed?

We fill a Mikvah with 40 סאה. No doubt that the water will eventually evaporate. Until we check the water level can we assume that the original 40 are still intact? 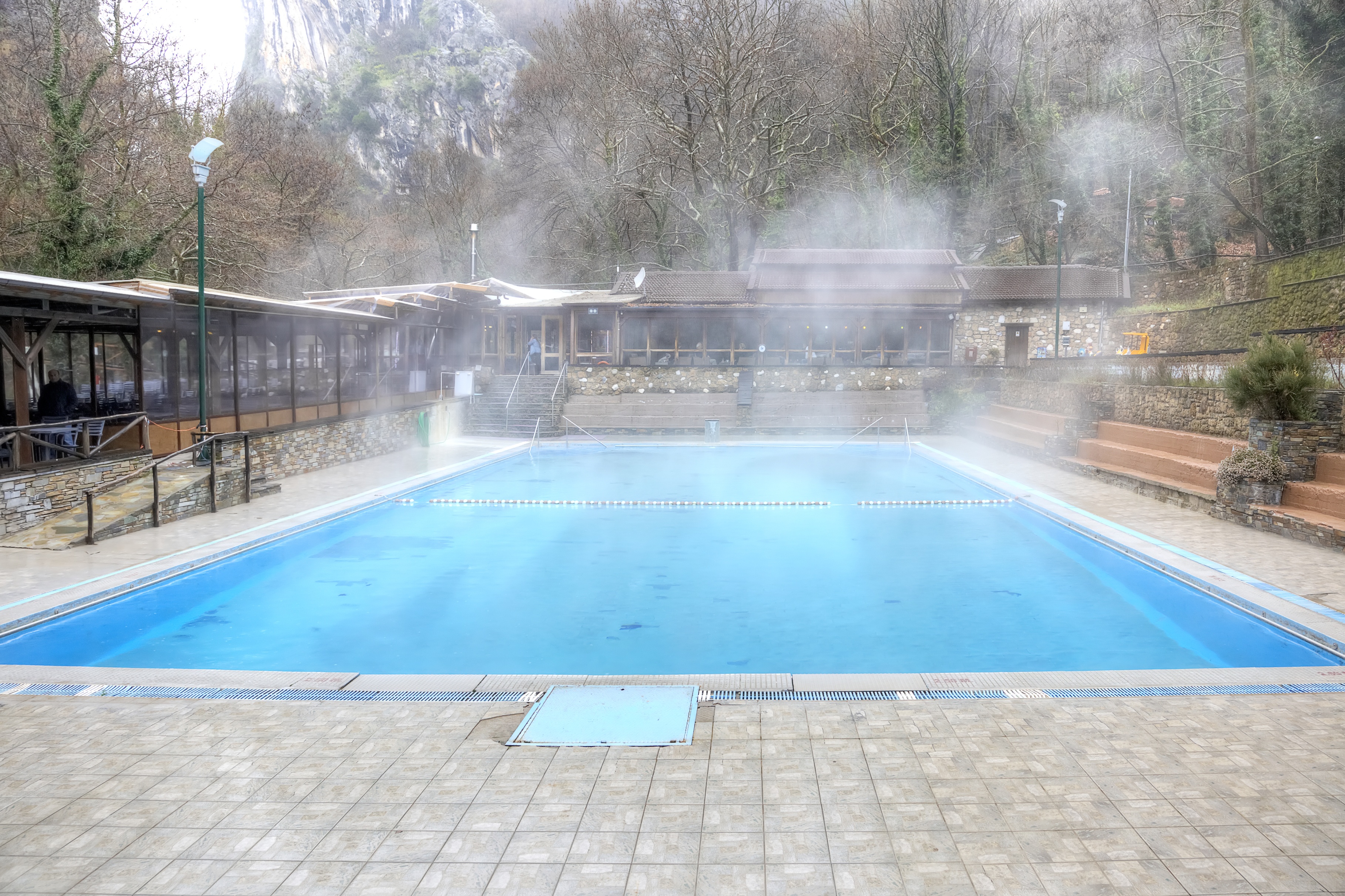 A married man leaves on a trip. How long can we assume that he still living? If he is a Cohen married to an Yisraelis, thus allowing her to eat תרומה, can she continue to eat the תרומה on the assumption that he is still alive?

2- There is a thought about the above case from Reb Yehuda Aszod. Known by his famous book שו”ת מהר”י אסאד. See here.

His point is that this woman has two :חזקות –

1- That her husband is till alive. A few years ago we related a  fascinating story about Reb Yehuda Aszod. As he didn’t never allowed himself to be photographed, when he passed away some of his students propped him up and snapped a picture of him.  Their reason was that their goal was to donate the funds from the sale of this unique portrait to his unmarried daughters. 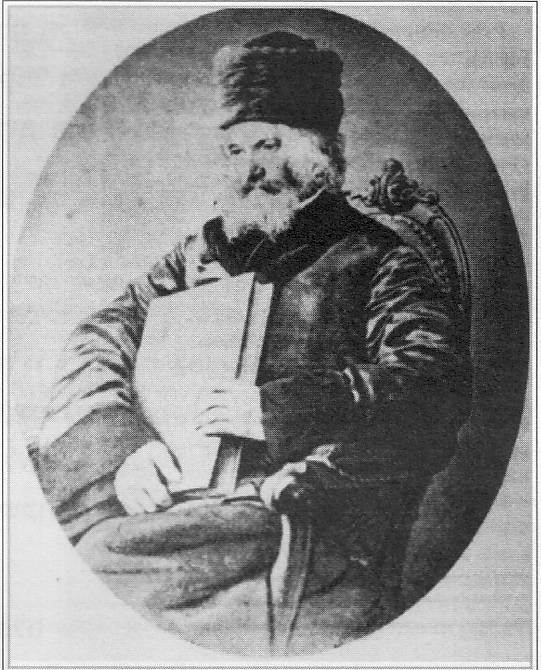 Some say that these ‘machers’ didn’t do that well after this incident. ר”ל.

3- Another case our Gemore brings is if a person gives his wife a גט now, but on the condition that it will only become valid ‘one hour before I pass away’.

So technically, the wife is constantly in limbo. What is she now? Married or divorced?

Well. No one knows now, but we will know in hour from now!

If he survives the next hour, she was still married. If he passes away, say at 2 PM, she was divorced at 1 PM.

Can she eat Truma now? If we follow the חזקת חיים , she can. That is because we assume that he will indeed live for the next hour. If we don’t, חייש למיתה, she cannot.

4- Question of the רש”ש: A Kohen who give his wife such a Get (  a גט now, but on the condition that it will become valid ‘one hour before I pass away’), how can he live with her at anytime? Perhaps he will pass away within the next hour. This triggers the Get to an hour before that….causing the Kohen to live with a גרושה !!!

5- We discussed the topics of טבל and תרומה.

טבל  – Produce that is in its original form. No תרומה or מעשר has been taken from it. Prohibited from eating it.

תרומה – Produce that has been taken from טבל. Prohibited from eating it except a Kohen. 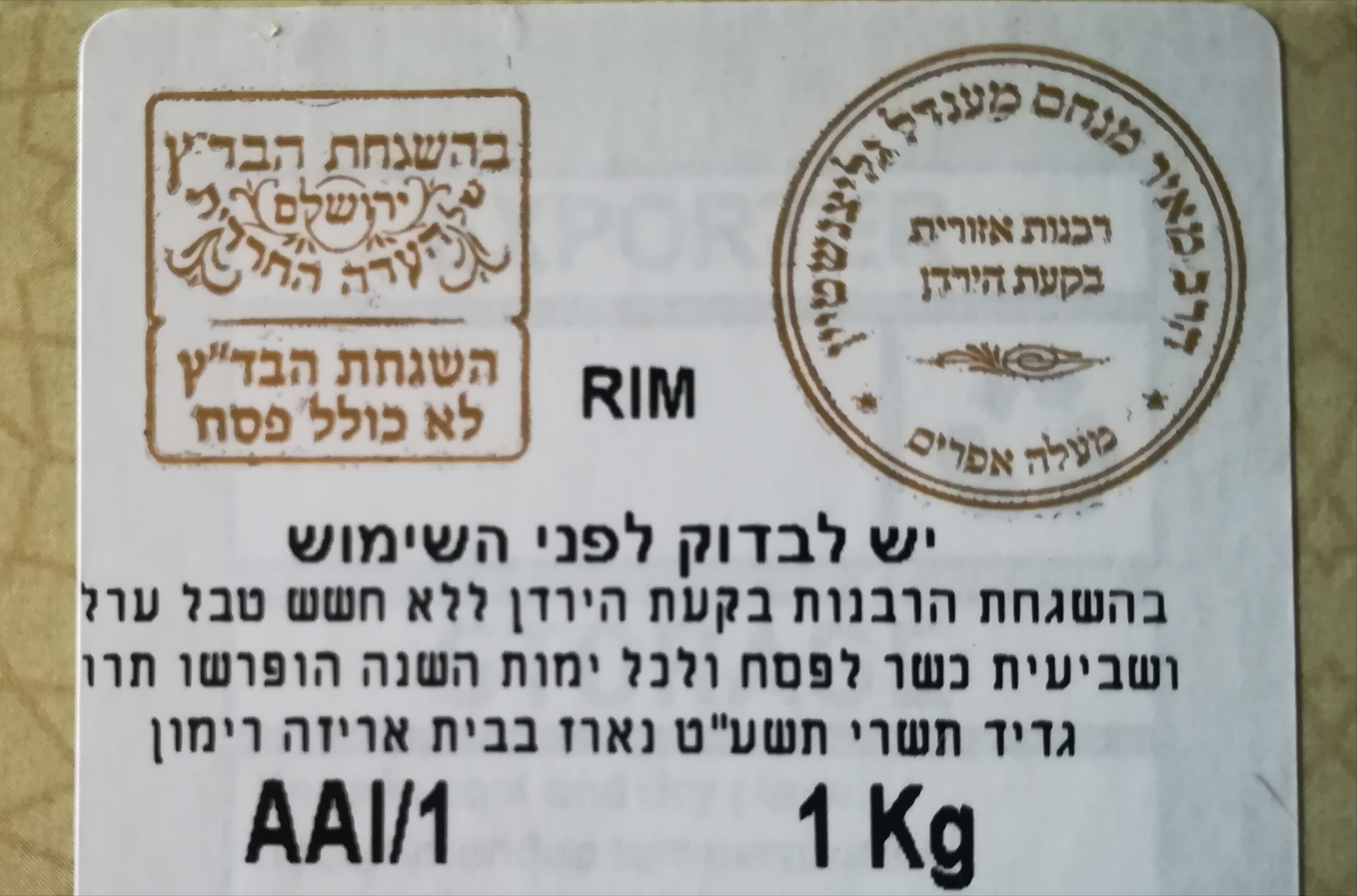 We discussed the famous Rashi Yevomos 86b that says the reason for the prohibition to eat טבל is because it has (the potential) תרומה inside of it.

The question asked is, if so, why can’t a Kohen eat טבל? Reb Yosef Engel and Reb Elchanan discuss it.

Similar question now in regards to תרומה. Is the איסור of Truma the ‘remnants’ of טבל?

The fact that an Yisroel cannot eat תרומה is because to him the טבל prohibition is is still there or is it a new איסור called תרומה.

6- We began to discuss the sugya of ברירה.